You Showed Us Who We Were: Sermon Illustration Tuesday 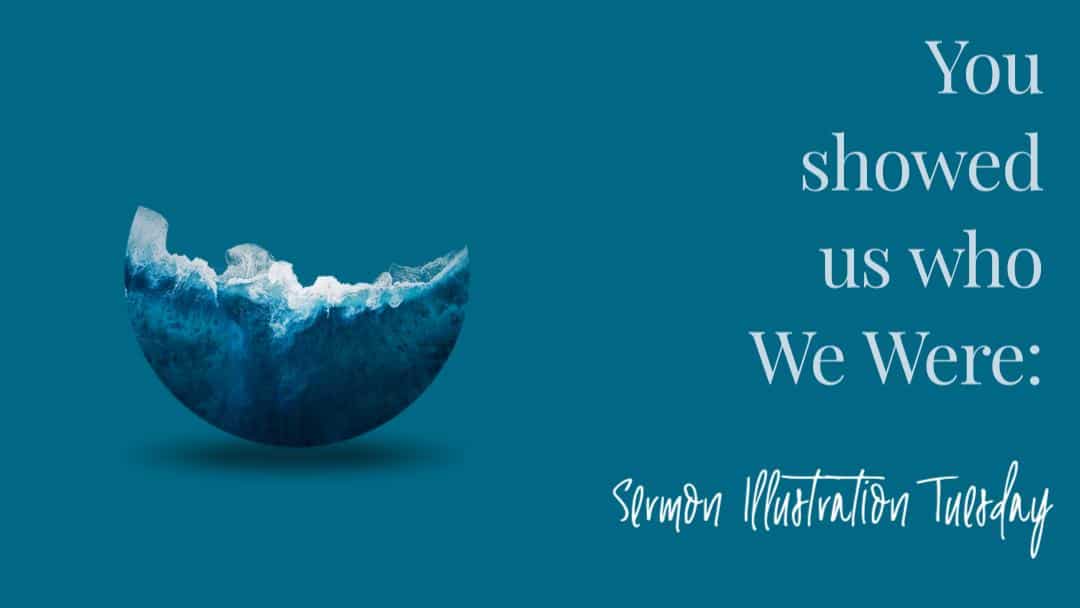 Peter Storey, the former Methodist bishop and president of the South African Council of Churches, a white man who opposed apartheid, tells a story about a party at which he and Archbishop Desmond Tutu were the honored guests. It was hosted by black South Africans who had leadership positions in their post-apartheid society.

They asked Peter and Desmond Tutu if they understood why they were throwing this party for them. They replied: “Because we were with you in the days of struggle against apartheid.” Their hosts responded by saying’ “No, because you baptized us; you told us who we were and remembered when no one else did” 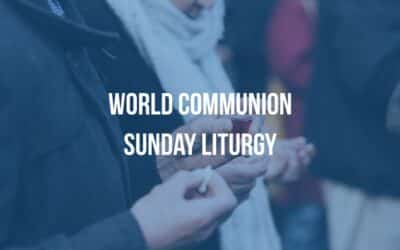