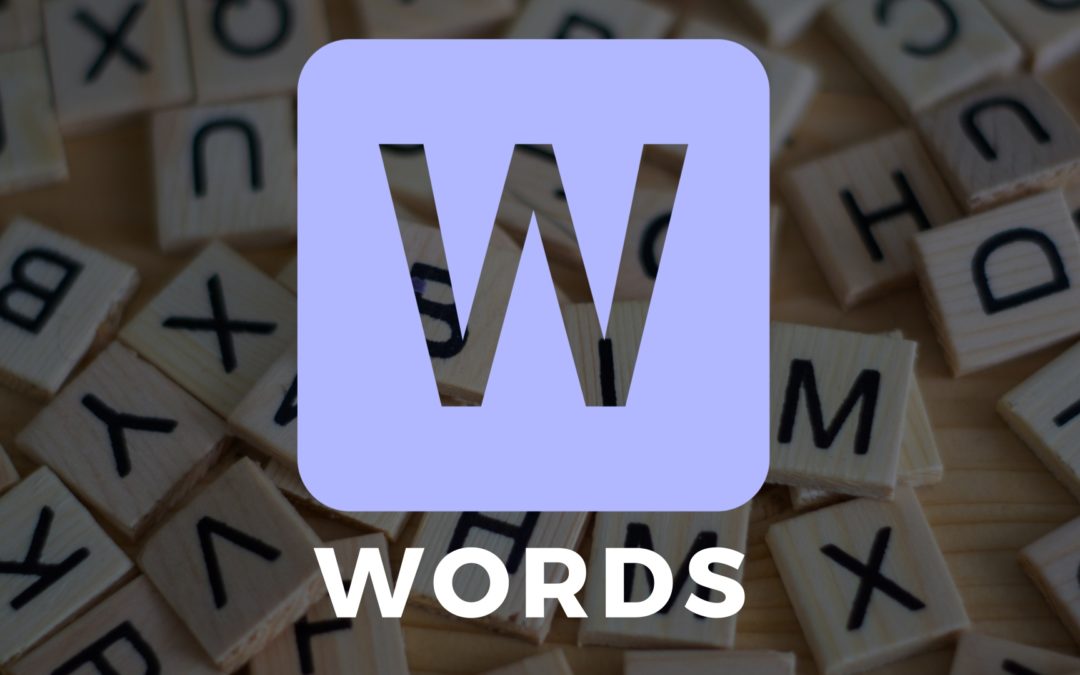 Have you ever heard the expression, “words create worlds?” It’s been attributed to various people, but what’s most important is just how true it is. I think I first grasped this in college as I entered the world of “Middle Earth” during the theatrical release of The Lord of the Rings trilogy.

Having read the books when I was younger, the film version came so close to my imagination. It was almost like visiting a place as a child and returning as an adult.
I found my mind often wandering back to that world, to those enchanting places, wishing in some way I could visit this new world.

Words certainly do create worlds. Commenting on this phrase, Donald Miller once said, “There is no hammer, no knife, no excavator more powerful than a spoken word. And yet every day we use them flippantly. The very words we could be using to build a better life we make no effort to channel.”

Proverbs puts it this way: “The tongue has the power of life and death, and those who love it will eat its fruit.” So may we use our words not simply to create new worlds, but to enter the one true world: the kingdom of God.

Our lectionary reading this week, by Jesus’ brother James illustrates this at a fundamental level. Words matter.