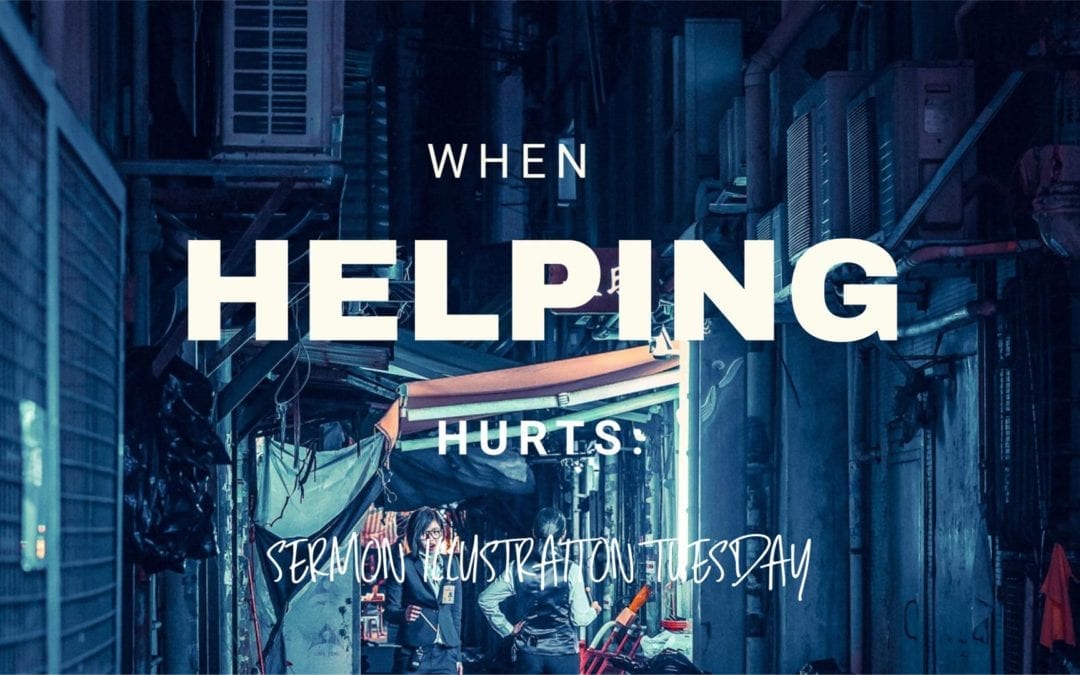 An American woman visiting the Philippines, observed an elderly woman on the outskirts of Manila. She looked poverty-stricken and walked with the help of a cane down into a ditch alongside a  main road. The American observed the woman struggling and assumed she needed help.

As she approached the elderly woman, the woman began to shake her cane at the American, hurling curse words and a barrage of threats. While somewhat unsure of the situation, the American continued to pursue the woman. It was not until she got close enough that she realized her mistake: the woman was not in trouble, she was just attempting to have her daily “bathroom” visit in peace without the help of an over-anxious, do-gooder American.