What every leader should know about change in organizations 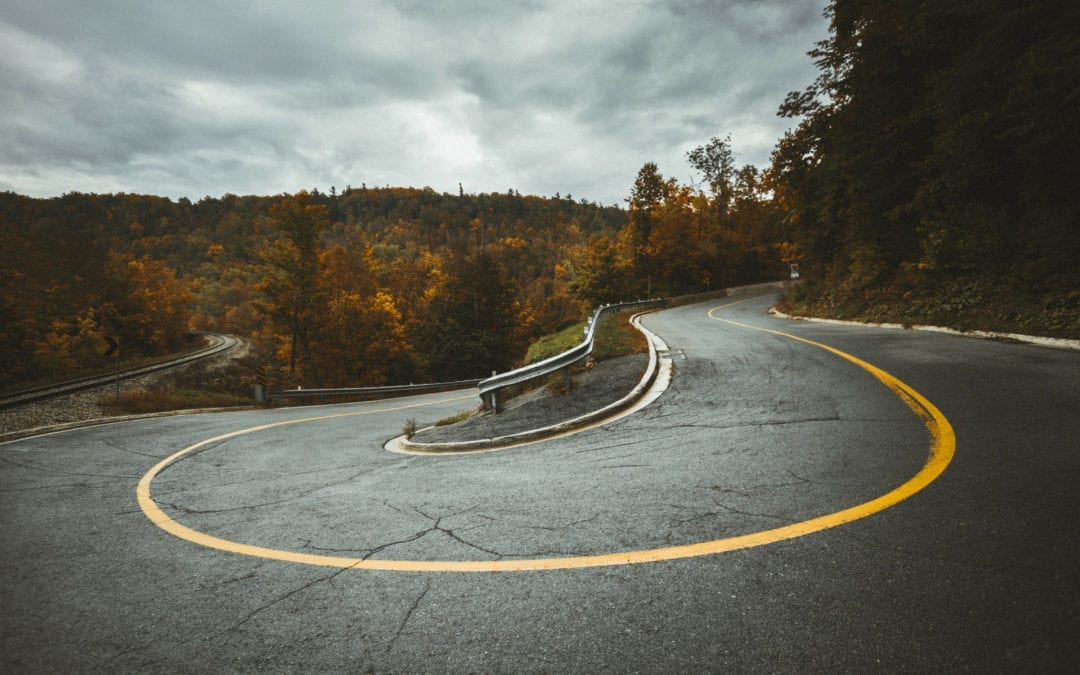 You know the adage “People resist change.” It is not really true. People are not stupid. People love change when they know it is a good thing. No one gives back a winning lottery ticket. What people resist is not change per se, but loss. When change involves real or potential loss, people hold on to what they have and resist the change.

One of the most common pieces of advice I have received as a Presbyterian pastor is this: “Don’t change anything your first year!” I’ve read it in books and been reminded of it by colleagues. But I’m curious if this advice to pastors is common among all Christian traditions or just in my own (mainline/Presbyterian)? 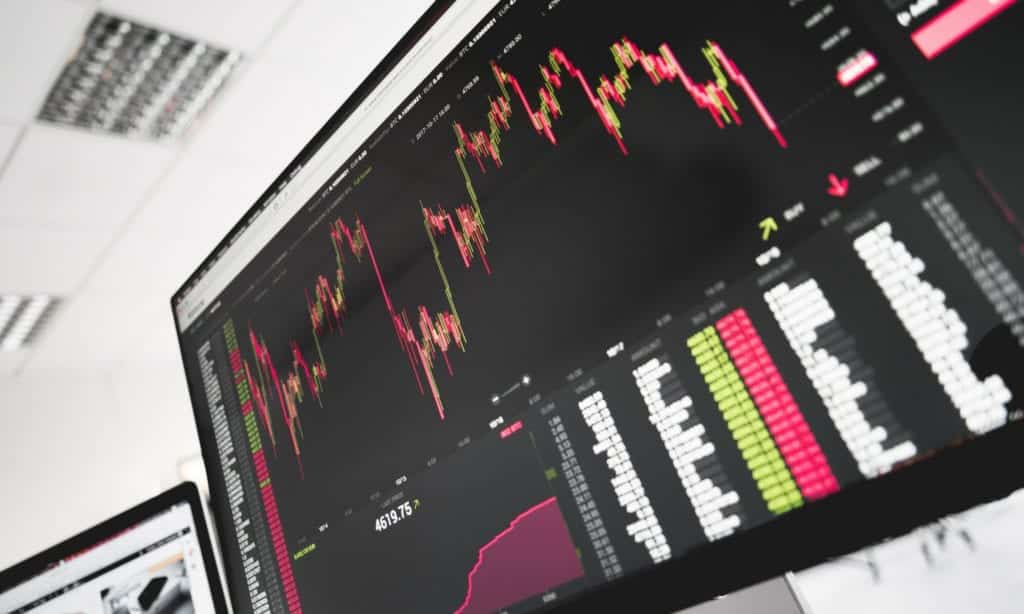 I also know there quite a few pastors who disagree with this saying, arguing that your first year is when you have the most momentum and buy-in by your congregation. If you wait a year, the argument goes, a lot of that momentum you came with will have dissipated and the institutional inertia will once again set in when they realize you, their new pastor, aren’t Jesus himself.

There’s also another saying for pastors in a new congregation that I’ve heard: “In the first year, you can do no wrong. In the second year, you can do nothing right. And in the third year, everyone leaves. ” (I’m not sure if that third part is correct.) If this is true, if your first year is the year where you can do no wrong, then why not consider some significant changes? And if you can’t do anything right in your second year, who would want to try and slog through major changes when the deck seems stacked against you?

On the other end of the spectrum is the wisdom to recognize that churches are complex organizations, and if you do change something without fully understanding the system, you are in for quite a lot of pain. G.K. Chesterton’s famous quip, “Don’t take the fence down until you know the reason it was put up,” is well-worth considering when considering organizational change early on at a church. 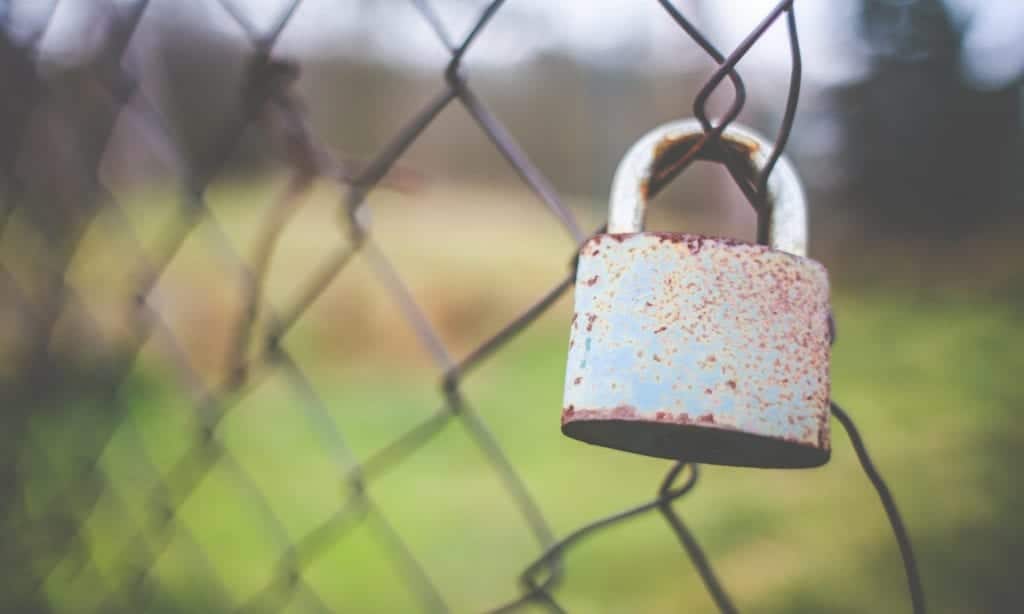 In my own experience, change is never easy and in hindsight, I wish I had thought more significantly about major “stakeholders” before instituting change in my congregations. Ronald Heyfitz and his co-authors, some of the greatest contemporary writers on organizational change, comment how important this can be when considering a major change: [it is essential to:

Understand the underlying value conflicts embedded in the strategy of the organization or community, what and whose interests benefited from the status quo, and the political dynamics that both kept their organizations in their current equilibrium and offered some potential for catalyzing change.

In other words, who is going to be upset by upsetting the status quo? Who is going to create resistance to the change? If you can try to figure that out, and how you might offset their resistance, you are on the path to change that will not be overly damaging. 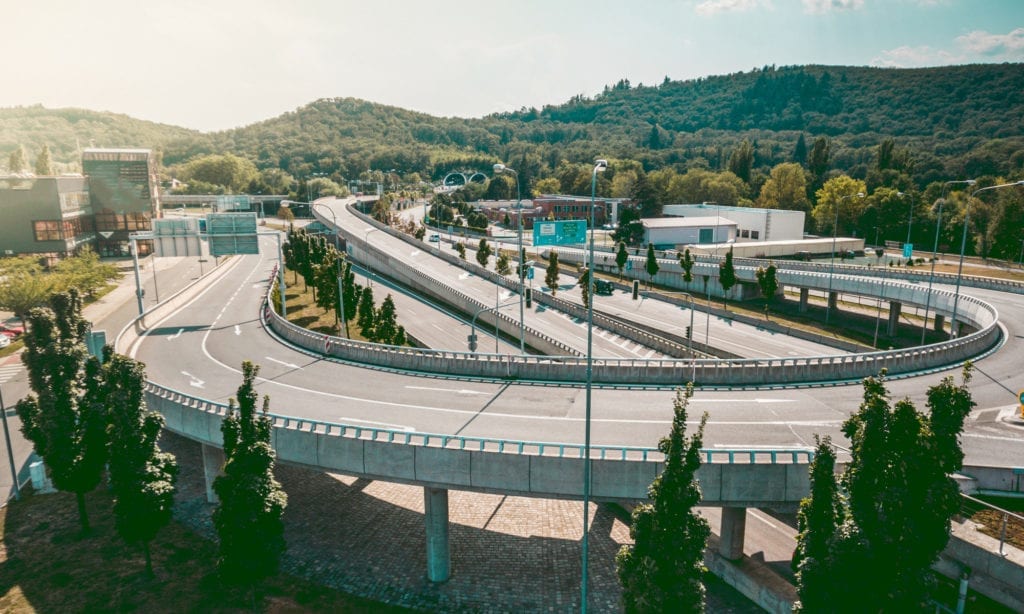 This was one of the mistakes I made in my first call as an associate pastor of youth and family ministries. I had come up with some fairly significant changes to the way we organized our youth ministry. I had been there about six months, and I was itching to make the changes before the second year began.

So I had a choice: wait 6 months before instituting changes, or wait 18 months. As with most rules in life, they don’t always fit your specific situation perfectly. Had I started in September, one year would have worked out just great. But I started in January and any significant changes to our programming had to happen in September for a smooth transition.

I think it’s important to recognize that there is often a lot of pressure on new pastors to make changes to existing programs, worship services, etc, when they arrive. Most churches are struggling numerically these days, and the seemingly obvious answer is to change what we know we can change. Whether or not it will help, well, your guess is as good as anyone else’s.

We all just know that the status quo isn’t really working out so well. So what do we do about it? I think it may be wise again not to rush into any change unless we are almost sure that it will be universally accepted as an improvement on what has been. 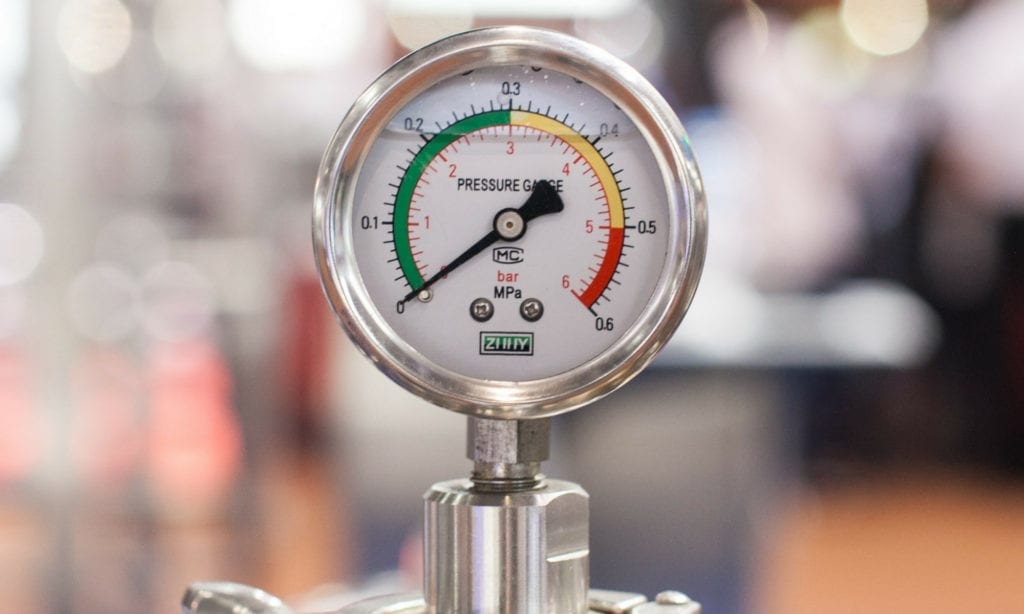 But back to my story, what I found rather quickly, was that even if the changes were best for our students, there were other stakeholders (namely volunteers) who were adversely affected by the changes. I didn’t see that coming, and in retrospect, finding ways to head off their concerns would have been significantly useful.

This is where that quote mentioned above is so helpful. We have to realize that even if a status quo isn’t working for us, it probably is working for others. Just look at the church down the street with 10 members each over the age of 80! They aren’t bringing anyone new through the doors, but perhaps the pain of doing things differently isn’t worth it to them.

It can become even more difficult in a church context because some folks will believe that changing your order of worship is tantamount to changing the Bible. Coming up with a transition strategy that recognizes who stands to lose something will help you effectively navigate the troubled seas of organizational change.

So what have you found when it comes to change early on in your tenure as a pastor? Do you agree with the one-year rule? Or do you think that first year has a lot of momentum associated with it and that’s your chance to institute some significant changes in your organization? If you are involved in a pastoral search, it seems to me that one of the significant things pastors and churches should be considering is what pace of change should the church expect from their new pastor.

I’ve heard countless stories of churches kicking out pastors simply because the pastor wanted to change much faster than the church could tolerate. This is where that wonderful quote from Ronald Heyfitz fits so well: “Leadership is often a matter of failing people’s expectations at a rate they can stand.” Why not think this through together with a new minister as part of establishing the new call?

With that all said, please keep the conversation going, I think it would be helpful to hear what a variety of folks have found in this area of leading organizational change.