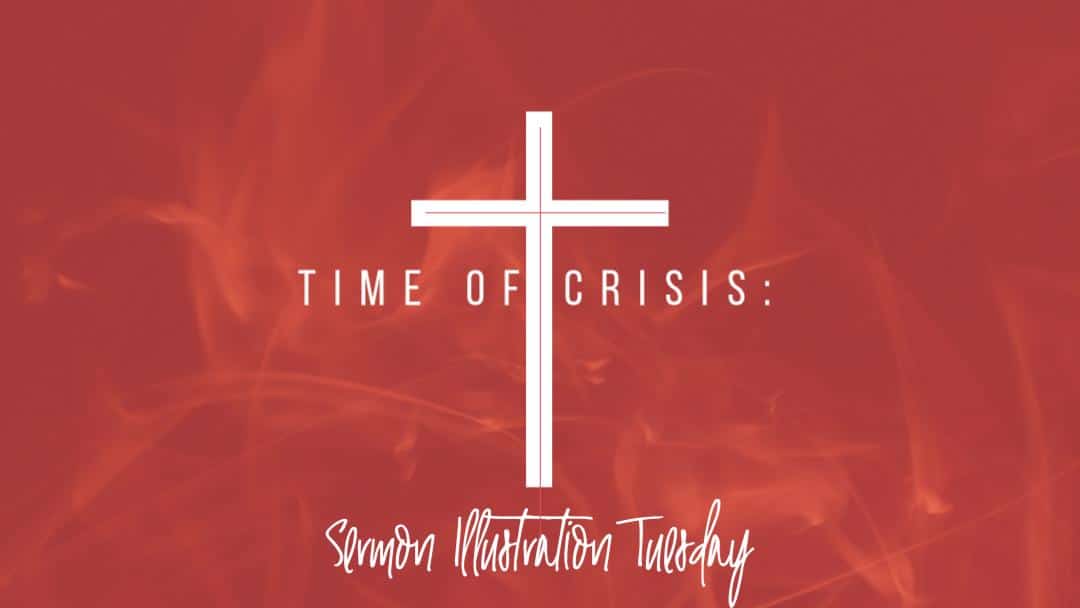 On November 28, 1942, a fire broke out and spread rapidly through an overcrowded Boston nightclub called Cocoanut Grove (the owner’s spelling), whose sole exit became blocked. A total of 492 people died, and hundreds of others were injured, by suffocation, smoke inhalation, or being trampled or burned…Boston physicians and hospitals were overwhelmed—not just by the wounded and dying victims of the fire itself, but also by the fire’s psychological victims: relatives, distraught that their husbands or wives or children or siblings had died in a horrible way; and the fire’s survivors, traumatized by guilt, because they had survived while hundreds of other guests had died.

Until 10:15 P.M., their lives had been normal, and focused on celebrating the Thanksgiving holiday weekend, a football game, and wartime leaves of soldiers. By 11:00 P.M., most of the victims were already dead, and the lives of their relatives and of the survivors were in crisis. Their expected life trajectories had been derailed. They felt ashamed that they were alive while a dear one was dead. The relatives had lost someone central to their identity. Not only for the fire’s survivors but also for Bostonians remote from the fire (including me as a five-year-old), the fire shook our faith in a world of justice.

Those punished weren’t naughty boys and evil people: they were ordinary people, killed through no fault of their own. Some of those survivors and relatives remained traumatized for the rest of their lives. A few committed suicide. But most of them, after an intensely painful several weeks during which they could not accept their loss, began a slow process of grieving, reappraising their values, rebuilding their lives, and discovering that not everything in their world was ruined (emphasis mine).