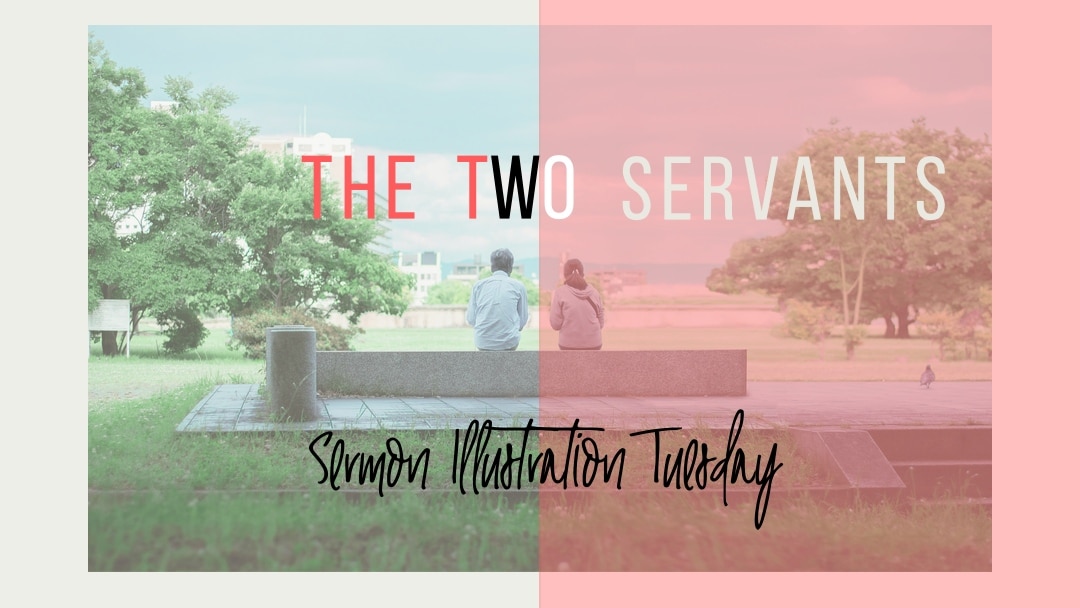 In this modern day parable, Alan Fadling describes a king and his two servants. Each of the servants desires to do the will of the king, but they approach their work very differently:

One of the servants, for fear of not pleasing his master, rose early each day to hurry along to do all the things that he believed the king wanted done. He didn’t want to bother the king with questions about what that work was. Instead, he hurried from project to project from early morning until late at night. The other servant, also eager to please his master, would rise early as well, but he took a few moments to go to the king, ask him about his wishes for the day and find out just what it was he desired to be done. Only after such a consultation did this servant step into the work of his day.

…The busy servant may have gotten a lot done by the time the inquiring servant even started his work, but which of them was doing the will of the master and pleasing him? Genuine productivity is not about getting as much done for God as we can manage. It is doing the good work God actually has for us in a given day. Genuine productivity is learning that we are more than servants, that we are beloved sons and daughters invited into the good kingdom work of our heavenly Father. That being the case, how might God be inviting you to wait for his specific direction?