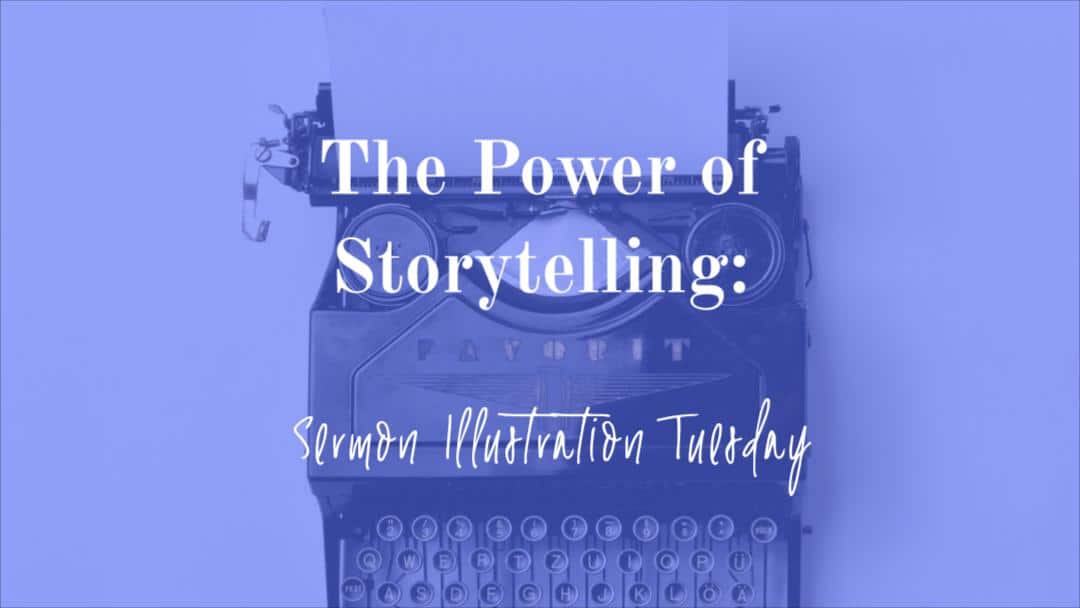 Is it possible to read a story and not enter into it; to write a story and not become part of the script? When I was writing my first book, my family and I were living in Cambridge, England. Our young son, who was just nine years old at the time, decided to write a book as well. So every evening after school, he would get out his pad of paper and start dreaming his plot. Needless to say, every second page was filled with some kind of crisis. One day, I came to the table where I had my material all set up and I saw him seated there as well, pen in hand, pad in front of him, the weight of the world apparently on him as tears ran down his face.

I immediately put aside all I was thinking of and asked him what on earth the matter was. “I know it, I just know it,” he said between sobs. “Know what?” I asked gently. “I just know the dog is going to die.” I had to pause to process what he was talking about and realized that the world of make-believe and his make-believe characters had taken over his own will to believe. It was amazing to see in his eyes the sense of inevitability from which he wanted to escape but couldn’t, even though it was in his power to do so. Frankly, I didn’t know whether to break him out of the role of storyteller or let him know that when you write a story, it tends to take on a life all its own.

Such is the immense power of the imagination when it intersects with reality. This is actually how cultures are shaped. It is one thing for this to happen in the mind of a nine-year-old who enters the world of make-believe; quite another for it to happen in the mind of an actor employed in the billion-dollar industry of sophisticated storytelling, the biggest imagination-controlling business in the world today. If Heath Ledger [Ledger committed suicide while filming his role as the Joker in the movie, The Dark Knight.] couldn’t break free from the story, being close to the script and knowing he was just acting, how can the audience break free from the story when they don’t know what is going on behind the scenes?

Ravi Zacharias, Why Jesus?: Rediscovering His Truth in an Age of Mass Marketed Spirituality, Faith Words.