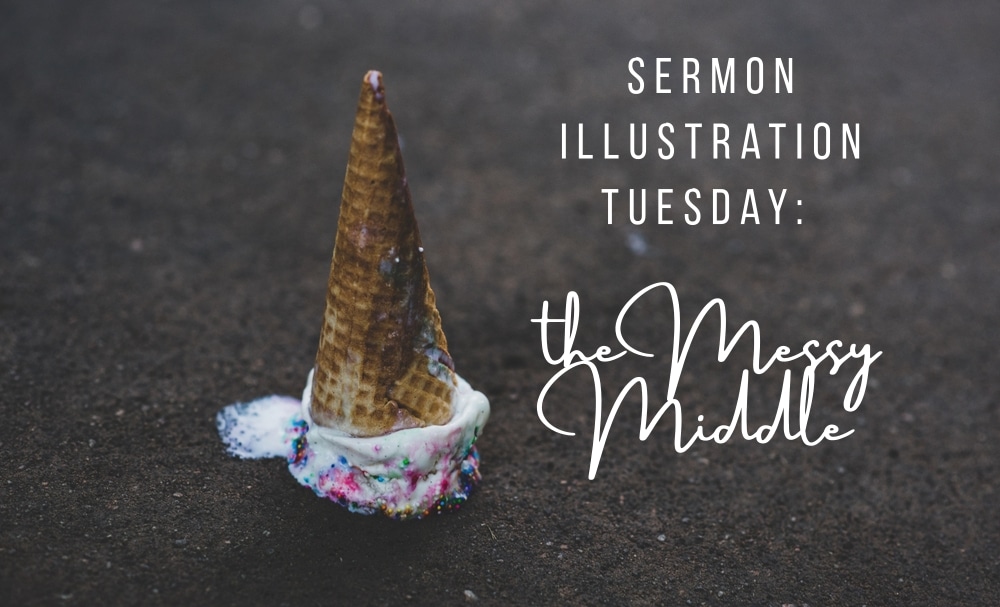 I became interested in the subject of transition outer changes around 1970 when I was going through some difficult inner and outer changes.  Although I gave up my teaching career because of those changes, I found myself teaching a seminar called “Being in Transition.” (Rule number one: When you’re in transition, you find yourself coming back in new ways to old activities.)

The twenty-five adults who showed up tor that course were in various states of confusion and crisis, and I was a bit at sea myself. I had, after all, left my career and moved my family to the country…I had imagined, I think, that the seminar would attract mostly other exurbanites and that together we could puzzle out this difficult transition. A few of these new country folk were in the class, but the mix was far richer than that…

There was a young woman who was living on her own for the first time. She was appalled to find that the rest of us, her elders, didn’t have our lives in better shape. “Its OK to be messing around when you’re twenty-three,” she said, “but I plan to get it all together by the time I’m your age.” (We all nodded sheepishly and admitted we had planned it that way, too.)