The Costly Love of the Father: Sermon Illustration Tuesday 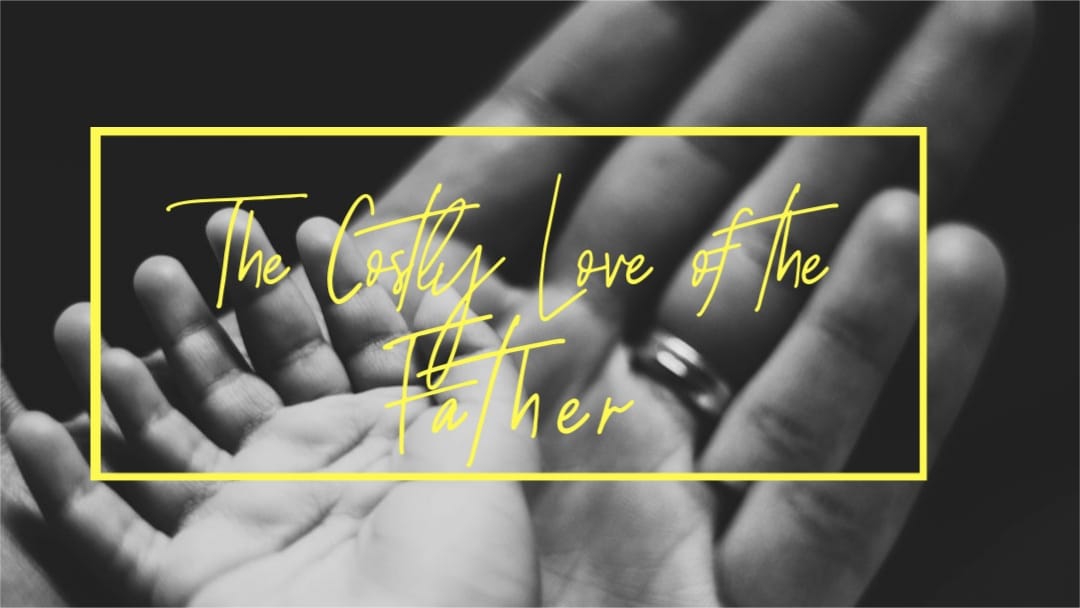 In the old American South (and in many places in the American North) a European American who invited an African American as a guest to an expensive restaurant in a white section of town would subject himself to intense hostility from the community by doing so. In the parable of the prodigal son (Lk 15:11-32) the community hates the prodigal, and on his return would have thrashed him were it not for the costly intervention of the father in public on the road (v. 20). The celebratory party that evening is not a gesture of welcome to the return of the prodigal.

It is a celebration of the success of the costly efforts of the father in reconciling his son to himself. The community despises the prodigal because he offended and shamed the family on his departure and now has come back in rags after losing the family’s money. The community will come to the banquet to show honor to the father for his costly efforts at restoring his son.

They will not attend a banquet in honor of the prodigal. Thus the son could say to himself that evening, “My father has ordered a banquet [as a gesture of restoration] in the presence of my enemies. The village does not like me. My brother hates me. My father, on the road, in full view of the village, demonstrated great love for me in spite of the hatred of family and community against me.”