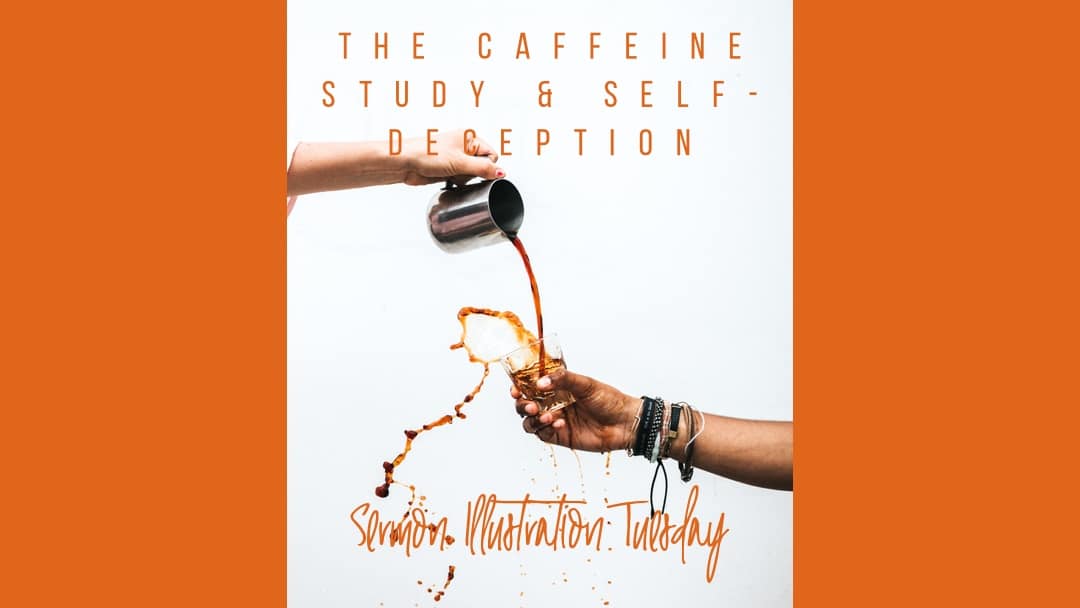 In one fascinating study some years ago, subjects were presented with evidence suggesting that there was a correlation between heavy caffeine use and breast cancer. Subjects were then asked to report on whether or not (or to what degree) they found the evidence convincing. In the female population, heavy consumers of caffeine were significantly less convinced than were those who consumed less.

The male population was significantly more convinced than were the female heavy consumers, and there was little difference between heavy and light caffeine consumers in the male population. The studies revealed, in other words, that those for whom the hypothesis was bad news were least likely to be convinced by the evidence. Related studies reveal that we often spend more time scrutinizing evidence for a view if we find it threatening than if we find it benign.

Gregg A. Ten Elshof, I told me so: Self  Deception and the Christian Life, Eerdmans, 2009.