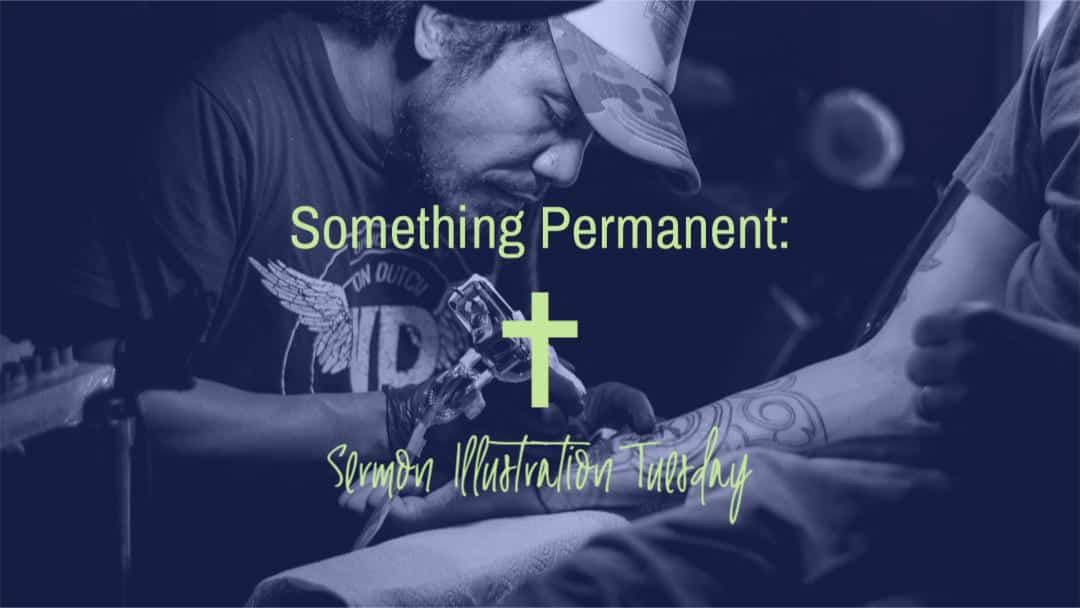 In his book Flesh: Bringing the Incarnation Down to Earth, Hugh Halter opens with an unlikely scenario: taking his teenage daughter to get her first tattoo.

“So why do you think people tend to get so many tattoos Sean? And why is the art of tattooing growing exponentially around the world?” Sean responds with significant insight:

“Because it’s something permanent etched on someone’s flesh that can’t be stolen, taken away, or corrupted. It’s unique to them, deeply irrevocably theirs, and represents a story that has formed them or at least means something to them. When someone lets me etch something meaningful on their dermis, that means a lot to me and should mean even more to them. Skin matters a lot.”