Sermon Illustrations on THE FIVE SENSES 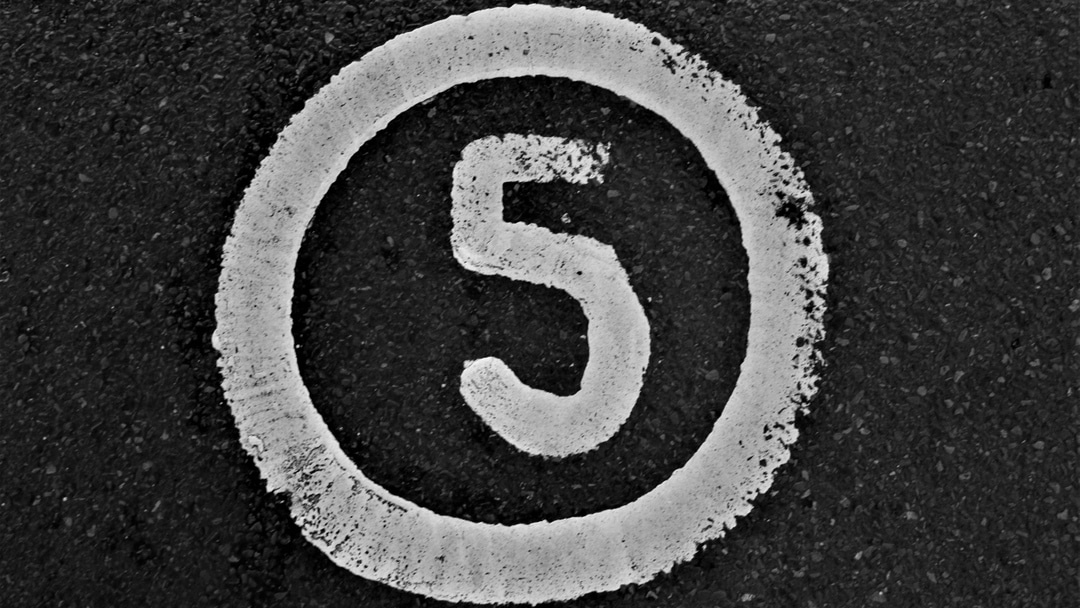 The BodyJoy Awakens from a Smell

On a trip to France during college, I (Cyd) was walking through a historic garden in Paris with my older sister. Rounding one of the reflecting pools, we both caught a familiar scent and stopped dead in our tracks. “Grandpa and Grandma’s backyard in Washington!” Joy swept over us.

We had no idea what the smell was or where it was coming from, but in a split second we were transported from a thriving metropolitan city in Europe to a quiet backyard in the northwestern corner of the United States. All by a smell. We searched the gardens and discovered juniper bushes, covered in bright red berries. We bent over and buried our noses in the bushes and began to reminisce about our summers in Washington state, visiting our grandparents.

Our bodies were in France, but our minds and our memories were running barefoot through the mowed grass of a small-town backyard where we would salt slugs and lay pennies on the railroad tracks while our grandpa smoked salmon strung up on smoldering cedar planks.

…We hadn’t been there for more than ten years, and it was over five thousand miles away, but that smell transported us from Paris to Lynden, Washington. We were filled with joy at the memory of being loved in such a lovely place, surrounded by people who were always glad to be with us. Our grandparents delighted in our presence, celebrated our accomplishments, prayed for us daily, played games with us, baked cookies with us, and were always interested in what we were up to.

When we were with our grandparents, we were sure we were loved because of the delight they took in being with us. And in response we experienced the joy that came from being with people who were glad to be with us. This delight, this joy, is what home is all about.

Christians should be as delighted in the things of sight and sense as God is himself, when at the instant of every creational act, he declares goodness to be observable, enjoyable and usable. Of all people, Christians should have the best noses, the best eyes and ears, the most open joy, the widest sense of delight. That the opposite is often the case is no fault of the Lord’s. How interesting that God, in correcting the ruminations of Job and his three advisers, turned to his work as Imaginer and Maker rather than to his holiness.

Salt Left in the Shaker?

Jesus describes his followers as being “salt” and “light” in the world in Matthew 5. When you think about salt, it doesn’t really have a whole lot of value when it’s just sitting in a salt shaker.

Similar to putting a lamp under a bowl in Matthew 5, It’s only when the salt is put into action that it has the ability to add flavor, to brighten the senses and bring joy to its recipients. In this same way, the Christian is not meant to be kept “on the shelf,” and only used “in case of emergency.” Our lives are meant to add flavor in the everyday, ordinary lives we inhabit.

A student of mine called me late one evening after worship. He was really excited on the other end, and I had to ask him to slow down. So, he says, “Mother Kim, this strange thing happened to me today. After worship tonight, I was riding the train back to my apartment, when this woman sat down next to me. I had my earbuds in, so I wasn’t really paying her any attention, but she tapped me to get my attention.

When we come to know God—come to trust and believe in the power of God’s love, there’s an aroma, a fragrance that lingers in the room even after we leave. To borrow from the words of the woman on the train, when we encounter God, we begin to “smell like church.” Or to borrow from Paul, “We smell like Christ.”

…That evening on the phone with my student, I asked him what happened next. He said, “She started to cry. And she looked up at me and said, ‘Thank you. I haven’t been to church in a long time.’”

Sermon Illustrations on The Five Senses

Consider checking out our quotes page on the five senses. Don’t forget, sometimes a great quote is an illustration in itself!