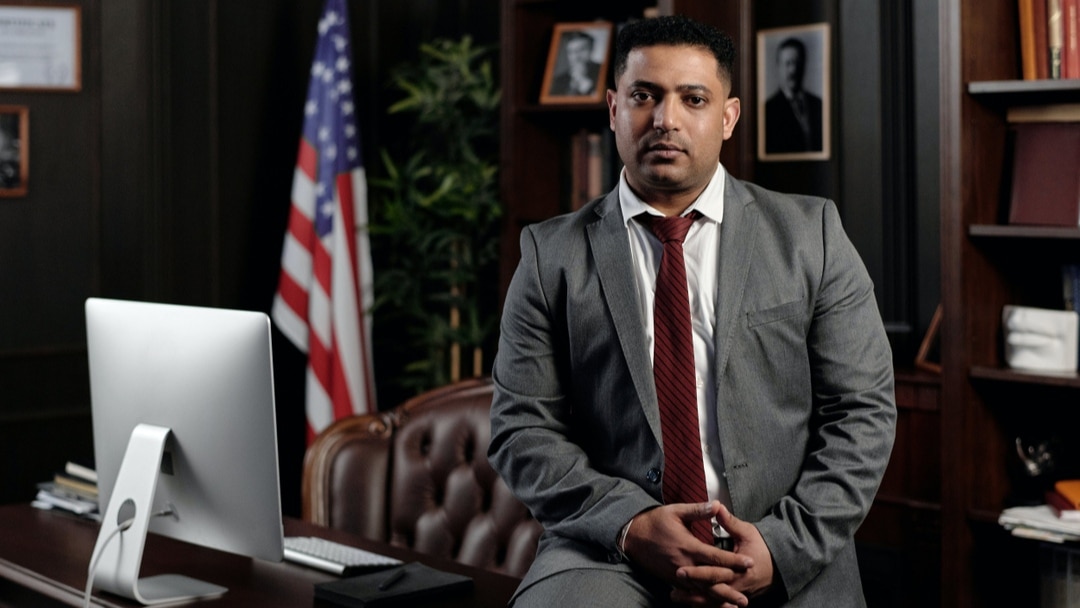 Burglars in the Senate Maybe, but Not in the House

While serving as President of the United States, Grover Cleveland fought constantly with the Senate, but got along rather well with the House of Representatives. A story circulated around town that one night, while asleep, his wife roused him, saying, “Wake up! I think there are burglars in the house.”  “No, no, my dear,” the President responded drowsily, “in the Senate maybe, but not in the House.”

Religion and Politics in America

Religion has always been woven into American politics. John Quincy Adams liked to read the Bible in the mornings and would plunge naked into the Potomac for a swim before attending his weekly Sunday church service. Andrew Jackson summoned two Presbyterian ministers to be cross-examined at a Cabinet meeting concerning rumors about the loose sexual morals of his secretary of war’s new wife, tales that included an alleged extramarital pregnancy.

When Lincoln was running for the House of Representatives from Illinois, he was charged with being “a scoffer at religion,” wrote the historian William J. Wolf, because he belonged to no church. During the campaign, Lincoln attended a sermon delivered by his opponent in the race, Reverend Peter Cartwright, a Methodist evangelist. At a dramatic moment in his performance, Cartwright said, “All who do not wish to go to hell will stand.”

Only Lincoln kept his seat. “May I inquire of you, Mr. Lincoln, where you are going?” the minister asked, glowering. “I am going to Congress” was the dry reply. When he was president, Lincoln also liked the story of a purported exchange about him and Jefferson Davis between two Quaker women on a train: “I think Jefferson will succeed,” the first said. “Why does thee think so?” “Because Jefferson is a praying man.” “And so is Abraham a praying man.” “Yes, but the Lord will think Abraham is joking.”

Jon Meacham, American Gospel: God, the Founding Fathers, and the Making of a Nation, Random House, 2007.

Warren Robinson Austin was an American politician and diplomat serving both in the U.S. Senate and the United Nations as a U.S. ambassador. During a debate, Austin was asked how he would approach the conflict in the Middle East, specifically between Jew and Arabs. Austin’s advice was simple: sit them down and have them settle their differences “like good Christians.”

Three Men Argue About the Oldest Profession in the World

A physician, a civil engineer, and a politician were arguing about what was the oldest profession in the world. The physician remarked, “Well, in the Bible, it says that God created Eve from a rib taken out of Adam.

This clearly required surgery, and so I can rightly claim that mine is the oldest profession in the world.” The civil engineer interrupted, and said, “But even earlier in the book of Genesis, it states that God created the order of the heavens and the earth from out of the chaos.

This was the first and certainly the most spectacular application of civil engineering. Therefore, fair doctor, you are wrong: mine is the oldest profession in the world.” The politician leaned back in his chair, smiled, and then said confidently, “Ah, but who do you think created the chaos?”

Sometimes moments of forgiveness and friendship come from unexpected places. In 2018, the comedian Pete Davidson appeared on the “Weekend Update” segment of Saturday Night Live (SNL). Davidson made a crude joke about a former Navy Seal turned Congressman-elect Dan Crenshaw.

Crenshaw had lost an eye in the line of duty, which became the butt of Davidson’s vulgar joke. The combination of mocking a person’s disability (especially a disability that came from serving his country in war) alongside a clear disapproval of Crenshaw’s political beliefs led to a burst of public outrage. While Davidson was making the joke, it became clear many found it in poor taste, and the vitriol aimed at the young comedian would ultimately lead him down a spiral of depression and self-loathing.

Davidson then took his anguish public, posting on the social media platform Instagram:

“I really don’t want to be on this earth anymore. I’m doing my best to stay here for you but I actually don’t know how much longer I can last. All I’ve ever tried to do was help people. Just remember I told you so.”

When Crenshaw heard about Davidson’s condition, he didn’t do what many do when embroiled in a public tiff: tell the offender the public scorn served him right, or make some other cutting comment at Davidson’s expense.

Instead, Crenshaw decided to extend an olive branch, befriending the comedian, and even offering words of life to a person who clearly felt lost amidst being stuck in the cross-hairs of the American public. Davidson recounts that Crenshaw reached out and comforted him: “God put you here for a reason. It’s your job to find that purpose. And you should live that way.”

Humor, it has often been said, is a coping mechanism to deal with the pain that life throws at us. But in the midst of the deep, unsettling pain of being publicly shamed, what Davidson needed was not a good joke, but forgiveness, and perhaps, even a friend who could share the good news of the gospel with him. In some ways it is ironic that a man trained to kill and destroy his enemies could be so moved by compassion that he reached out to someone who publicly mocked him and his deeply held political beliefs. But that is the beauty of the gospel, it enables us to look beyond our own reputation, our own pride, to care for others.

Consider checking out our quotes page on Adversity. Don’t forget, sometimes a great quote is an illustration in itself!