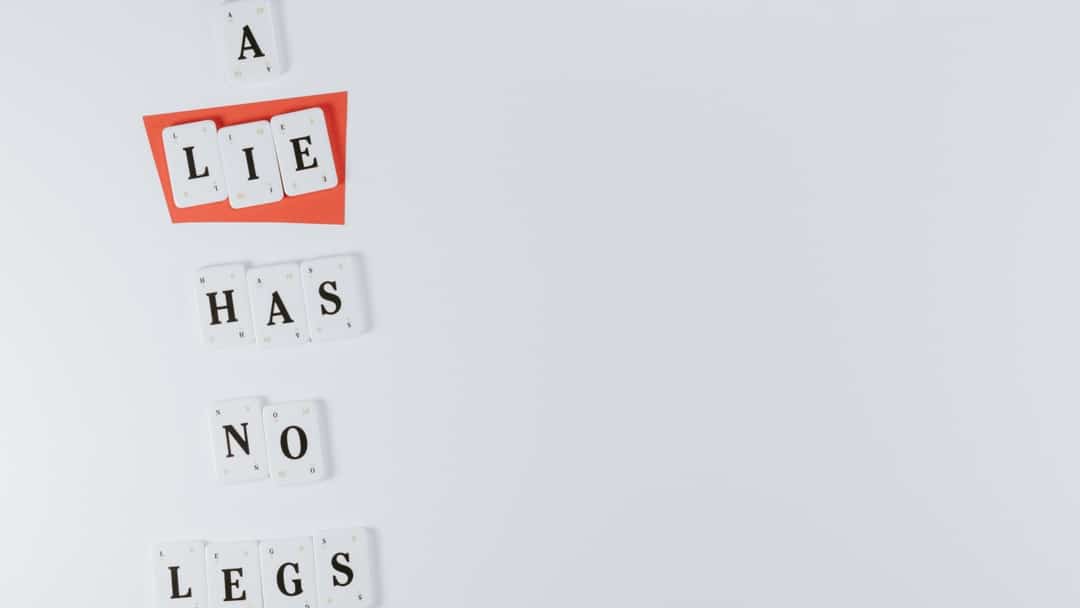 Billy is a seven-year-old boy who loves to draw pictures. But he’s not your typical seven-year-old who likes to draw. He has an unmatched talent as an artist. The pictures he sketches are riveting. Billy’s parents are highly moralistic. They are also coldly disengaged from their son’s talent.

They fear that Billy will grow up very prideful over his unique talents as an artist. Plus, forging a career as an artist is not a noble goal in their eyes. So Billy’s parents tell him that his drawings are not very good and that he should stop drawing. So he does. Billy lays down his crayons, his colored pencils, and his markers.

Ten years pass by, and Billy is a high school student. He takes health as one of his electives. One day his teacher gives her students an exercise in projective personality tests. Each student must draw a picture depicting the happiest moment in his or her life and the saddest moment. To his surprise, Billy finds himself doing something that he hasn’t done in ten years. He begins to draw pictures. Upon finishing his pictures, four students who are sitting nearby take a peek at the product of his pen. They are aghast.

They blurt out, “My goodness, Billy, that’s awesome! Wow, you have a real gift, man.” Billy is shocked. He suspects that they are poking fun at him. “Yeah right,” he retorts. “I know I can’t draw, so save the sarcasm.” One of the four students waves the teacher over, saying, “You gotta get over here and see this.”

As the teacher walks over to Billy’s desk, her eyes widen. She says to the young man, “Billy, these are the most incredible drawings I’ve ever seen. You really have a talent. Have you considered taking art class?”  Still, Billy has a hard time believing what he is hearing. Why? Because for the last decade his parents have told him that he cannot draw well. Yet the reality all along was that Billy was a gifted artist. But that’s not how he perceived himself. The lie was easy to believe because it was repeatedly told to him by those he expected to tell the truth.

This was against team rules, and so one of the players, trying to get out of trouble, introduced one of the women as his “cousin.” Not wanting to cause a stir, Auerbach nodded without raising a fuss. But then the player decided to double-down on his deceit saying, “We were just on our way to church.” Sharing the story on a later occasion, Auerbach commented, ““I couldn’t take that. I fined him twenty-five dollars for insulting my intelligence.”

The Lie that Held Him Captive

When legendary magician Harry Houdini came into a town to do his show, he often went to the local jail, gathering a crowd of people along the way. To get buzz going about his upcoming performance, he asked the jailer to lock him in a cell. Time after time, jail after jail, town after town, Houdini escaped within minutes. But one jailer had heard that Houdini was coming, and the jailer was ready.

When Houdini closed the cell door, the jailer put the key in the lock and secretly turned it in the wrong direction. He then removed the key, and everyone watched as Houdini struggled to escape—by unknowingly locking himself in repeatedly. Finally, in frustration, Houdini admitted he could not escape. The jailer then revealed his deception. Houdini had believed a lie, and the lie had held him captive. Living your life by a lie is a lot like believing the door is locked when it isn’t. On the other side is freedom. But you first have to commit to some personal lie detection to experience the abundant life Jesus came and died to give you. That leads us to our first exercise.

Craig Groeschel, Winning the War in Your Mind, Zondervan, 2021.

For me, and for many of us, our first waking thought of the day is “I didn’t get enough sleep.” The next one is “I don’t have enough time.” Whether true or not, that thought of not enough occurs to us automatically before we even think to question or examine it. We spend most of the hours and the days of our lives hearing, explaining, complaining, or worrying about what we don’t have enough of.…

Before we even sit up in bed, before our feet touch the floor, we’re already inadequate, already behind, already losing, already lacking something. And by the time we go to bed at night, our minds are racing with a litany of what we didn’t get, or didn’t get done, that day. We go to sleep burdened by those thoughts and wake up to that reverie of lack.…This internal condition of scarcity, this mind-set of scarcity, lives at the very heart of our jealousies, our greed, our prejudice, and our arguments with life.…

Lynne Twist, The Soul of Money: Transforming your Relationship with Money and Life, W W. Norton and Company, 2003,  p. 44.

My friend Christina, a licensed therapist, tells me that Psychiatry 101 teaches therapists that when you and I choose to believe a lie about ourselves, it’s one of these three lies we believe:

Reflexively I tried to prove her wrong. “Seriously, Christina? Only three?” I told her that I’ve been known to believe three hundred lies about myself—in a day. “Nope,” she said. “Each one of those three hundred lies fits into one of these three.” For the sake of argument, let’s assume that Christina is right. The question I have for you is this: Which of the three do you most relate to?

Jennie Allen, Get Out of Your Head: Stopping the Spiral of Toxic Thoughts, WaterBrook, 2020.

Until the Snake Has No Head

My grandad told me a story once and that story became a light. A light that unlocks the dark and releases you into the land of a thousand suns. Apparently, so the story went, there had been a tropical snake, longer than the length of a man, that wound its way up the stilts of a jungle cabana and slithered right into one unsuspecting woman’s kitchen. That woman turned around, split the day with one blood-curdling scream, and flung herself outside wide-eyed. That’s about when a machete-wielding neighbor showed up, calmly walked into her kitchen, and sliced off the head of the reptilian thing.

The strange thing is that a snake’s neurology and blood flow make it such that a snake still slithers wild even after it’s been sliced headless. For hours that woman stood outside, waiting. And the body of the snake still rampaged on, thrashing hard against windows and walls, destroying chairs and table and all things good and home.

My Grandad turned to say it, and I can tell you, it felt like a proclamation of emancipation: A snake can only wreak havoc until it accepts it has no head—that it’s actually dead. The enemy of your soul can only wreak havoc in your life until you accept that it’s already dead—and you’re already free. Be who you already are. Be Free — because you already are free. Your enemy is dead — so silence the lies in your head. No enemy can’t imprison you — because your Savior empowers you. Nothing can hold you in bondage — because you are held by him. Not one thing can hold you back — because his arms are holding you.

Where is the Money?

Years ago, the story goes, a San Diego bank hired a private investigator to track down a bank robber and retrieve stolen funds. The search led to Mexico. The investigator crossed the border and then, realizing he would need a Spanish interpreter, opened up the telephone book and hired the first interpreter listed in the Yellow Pages.

After many days, he finally captured the bandit and, through the interpreter, asked him, “Where did you hide the money?” In Spanish, the thief replied, “What money? I have no idea what you’re talking about”.

With that, the investigator drew his pistol, pointed it at the suspect, and said to the interpreter, “Tell him that if he doesn’t tell me where the money is, I will shoot him where he stands.”

Upon receiving this message, the bank robber said to the interpreter, “Senor, I have hidden the money in a coffee can, under the fourth floorboard, in the second-floor men’s room of the Palacio Hotel on Via Del in LaPaz.

A Widow at the Funeral

As the last attenders left, Sam’s wife, Rose, turned to her oldest friend, Sadie, and said, “Well, I’m sure Sam would be pleased.”

“I’m sure you’re right,” replied Sadie, who leaned in close and lowered her voice to a whisper. “Tell me, how much did it really cost?”

Rose nodded. “The funeral was $6,500. I donated $500 to the pastor of the church for the service. The food and drinks were another $500. And the rest went towards the memorial stone.”

“Seven and a half carats.”