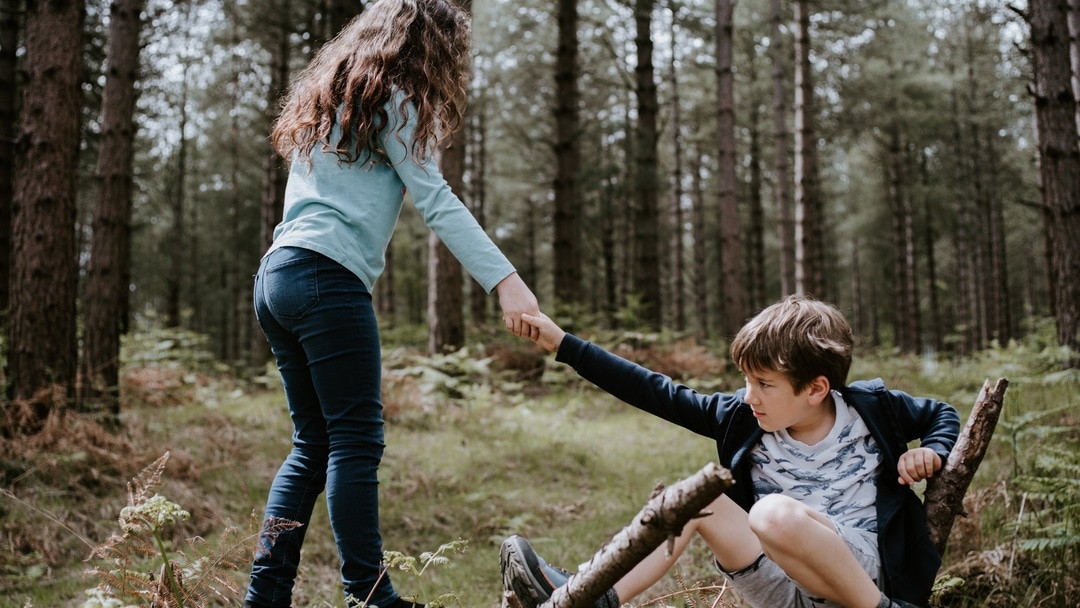 The Crab Nebula is an exploding star about forty-two hundred light years away. I first learned about it in Annie Dillard’s Teaching a Stone to Talk. Light from this exploding star first became visible to earth in 1054. It was a supernova then, so bright it could be seen during the daytime. A thousand years later, the star is still exploding. What explodes for a thousand years? What has the density and size to keep up this pace?

If you look at the Crab Nebula today through binoculars, it looks like a little ring. If you stare at it, even with earnest stillness, you will see no movement. The naked eye clothed with binoculars looks at this exploding star, and it seems more like a statue. “Photographs of the Crab Nebula taken fifteen years ago seem identical to photographs of it taken yesterday,” and yet the Crab Nebula is expanding at the rate of seventy million miles a day, and it’s been doing that for millennia.

We are in a universe where something that has increased in size by over a billion miles wide over a fifteen-year period goes unnoticed. Currently, I am sitting in an apartment in the northeast corner of the United States, which is on a planet that is 1.5 billion times larger than my body. The Crab Nebula expands twenty-nine hundred times larger than earth every day. And yet it is a fairly small blip in the grand scheme of schemes. Why is it a fairly small blip? Because before now chances are this is the first time you have given much sustained thought to this wonder of light and beauty.

The Crab Nebula is a constantly expanding firework that lights up whole corners of the universe, and for hundreds of years, anyone conscious enough to give attention has not given it much attention at all. It is false humility to call ourselves a speck in the universe. Put your hand over your mouth (Job 21:5) and consider that the exploding Crab Nebula is a speck. What are we? Looking at a picture of the Crab Nebula,we see its astonishing beauty.

But realize that its light pushes out thousands and thousands of light years away, and we begin to grasp how much of the beauty we do not sense. Star worship is ungodly, but the Crab Nebula proves that the temptation is not unreasonable. Who is this God of exploding stars, and what have we to do with him? God is infinitely larger than this light god that’s expanding seventy million miles a day, and God’s glory is more majestic than this speck pushing its light to anything that can see, thousands of light years away. And we have a universe full of Crab Nebulas, their glory shining from end to end. Somehow humans have pondered the idea of communicating with this God of exploding stars.

Taken from The Possibility of Prayer: Finding Stillness with God in a Restless World by John Starke Copyright (c) 2020 by John Starke. Published by InterVarsity Press, Downers Grove, IL. www.ivpress.com

A man appears before the pearly gates. “Have you ever done anything of particular merit?” St. Peter asks.

“Well, I can think of one thing….” the man offers. “Once I came upon a gang of high-testosterone bikers who were threatening a young woman. I directed them to leave her alone, but they wouldn’t listen. So I approached the largest and most heavily tattooed biker. I smacked him on the head, kicked his bike over, ripped out his nose ring and threw it on the ground, and told him, ‘Leave her alone now or you’ll answer to me.'”

St. Peter was impressed. “When did this happen?”

“A couple of minutes ago.”

An Illustration of Faith as Grace, Not a Good Work

In his book The Mystery of Christ, a series of fictionalized pastoral counseling sessions (based on actual events), the Episcopal priest Robert Farrar Capon shares a number of helpful ways of understanding the nature of God’s salvation, including this helpful parable of how faith is a grace, not a [good] work:

Suppose I were to tell you that I had already buried, under a flat rock on a piece of property you own, $ 1,000,000 in crisp, new $1,000 bills. And suppose I were also to tell you that I have no intention of ever taking this money back: it’s there, and that’s that. On one level, I have given you a piece of sensationally good news: you are the possessor of a million bucks, no conditions attached, no danger of my reneging on the gift.

And if you trust me — that is, if you go to your property and start turning over flat rocks—you will sooner or later actually be able to relate to the million I so kindly gave you. But note something crucial. Your faith (your trust) does not earn you the money, nor does it con me into giving it to you: the money was yours all along just because I was crazy enough to bury it in your backyard. Your faith, you see, is in no way the cause of the gift; the only thing it can possibly have any causal connection with is your own enjoyment of the gift.

Robert Farrar Capon, The Mystery of Christ & Why We Don’t Get It, Eerdmans Publishing Co, 1993.

There’s Nothing He Can’t Ask Me

I asked her what was so scary about unmerited free grace? She replied something like this: “If I was saved by my good works — then there would be a limit to what God could ask of me or put me through. I would be like a taxpayer with rights. I would have done my duty and now I would deserve a certain quality of life. But if it is really true that I am a sinner saved by sheer grace — at God’s infinite cost — then there’s nothing he cannot ask of me.”

Consider checking out our quotes page on Good Works. Don’t forget, sometimes a great quote is an illustration in itself!