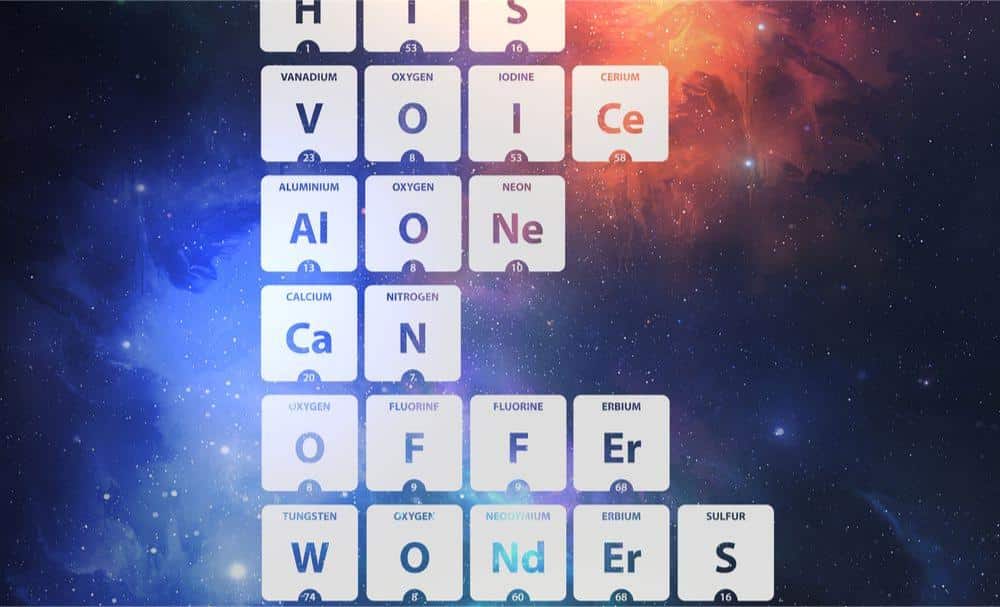 Elijah Experiencing the Crucifixion of Ministry

In his important book, The Crucifixion of Ministry, seminary professor Andrew Purves sees a paradigm in Elijah’s ministry:

For many years I have taken Elijah’s story in 1 Kings 19 as a paradigm. Elijah has just pulled off a dramatic and successful confrontation with the prophets of Baal. But as soon as Jezebel finds out about it, Elijah takes off into the wilderness. He succumbs to fear and flight.

His ministry is in shambles.

He hides in a cave, reminding us of the depressed state of the discouraged minister. God tells him to go out onto the mountain. After the pyrotechnics of wind, earthquake and fire comes “a sound of sheer silence” (1 Kings 19:12). The unexplainable voice of God commands him to do the unthinkable: “Go, return” (1 Kings 19:15). Elijah experienced the crucifixion of ministry. Henceforth for Elijah ministry was possible only on the basis of the Word of God.

Even More Powerful Than E.F. Hutton

In the 1970s, the brokerage firm of E.F. Hutton ran an unforgettable series of TV commercials. The set up was always similar. Two people in a crowded public place are talking about financial matters. One shares the wisdom of some broker. The other person responds, “Well, my broker is E.F. Hutton, and E.F. Hutton says . . . .”

At that moment, the surrounding crowd is immediately quiet. Everyone leans forward eagerly to hear what E. F. Hutton says. The voiceover explains, “When E.F. Hutton talks, people listen.” Even as a teenage boy with no interest in financial markets, I learned that E.F. Hutton had a voice worth hearing, a powerful voice, indeed.

According to Genesis, God’s voice is even more powerful than E.F. Hutton’s. By speaking, God actually creates. When God says, “Let there be light,” light comes into existence (1:3). When God says, “Let the earth put forth vegetation,” the earth is filled with plants and trees (1:11-12). The voiceover for Genesis 1 might say, “When God talks, creation happens.” God’s word is indeed more powerful than E.F. Hutton’s.

We all have many voices speaking into our lives. Some may be wise and well worth heeding. Others may be trivial, distracting, or downright evil. But, in the midst of a cacophony of voices, may God give us grace to hear his voice. May we find the will and the way to quiet down enough to hear what God has to say. May it be true of us, that when God talks, we listen.

Taken from Mark D. Roberts, Life for Leaders, a Devotional Resource of the DePree Leadership Center at Fuller Theological Seminary

In his excellent study of the famous Biblical passage on shepherds, (The Good Shepherd: A Thousand Year Journey from Psalm 23 to the New Testament), scholar Ken Bailey provides context to the 23rd Psalm:

The good shepherd “leads me”; he does not “drive me.” There is a marked difference. In Egypt where there is no open pasture land I have often seen shepherds driving their sheep from behind with sticks. But in the open wilderness of the Holy Land the shepherd walks slowly ahead of his sheep and either plays his own ten-second tune on a pipe or (more often) sings his own unique “call.”

The sheep appear to be attracted primarily by the voice of the shepherd, which they know and are eager to follow. It is common practice for a number of shepherds to gather at midday around a spring or well, where the sheep mingle, drink and rest. At any time one of the shepherds can decide to leave, and on giving his call all his sheep will immediately separate themselves from the mixed flocks and follow their shepherd wherever he leads them.

Hearing God’s Voice in an Argument

A friend of mine named T (seriously, that’s his name) says something really weird happened to him once, right after he got married. He heard God say something. Or he thinks he did, anyway. The content of the short message smacked him in the face, he told me. “So my wife and I were having a big argument about something, and I was totally right,” he said.

“You know how most of the time you might be right or you’re both kind of right, or something, but this time—totally seriously—I was absolutely right, and I knew it, and it was incredibly frustrating. I was so angry.

She was absolutely being wrong.” So what happened? “I went in our bedroom and I was seething. And that’s when something popped in my head, and it practically knocked me over. I honestly think it was something God was telling me directly. Totally stopped me in my tracks.” And what was that? “It was, ‘So, do you want me to judge her right now?’” Whoa.

Brent Hansen, The Truth about Us: The Very Good News about How Very Bad We Are, Baker Publishing Group.

Hearing the Voice of God in Jesus

As Christians, we can easily fill our lives will all sorts of good things: studying theology, doing justice, creating beauty, leading organizations, raising children, and so forth. Yet, every now and then, in the midst of our busyness, we ought to ask ourselves, “Am I paying attention to Jesus? Am I hearing God’s voice through the Word made flesh?”

Taken from Mark D. Roberts, Life for Leaders, a Devotional Resource of the DePree Leadership Center at Fuller Theological Seminary

Listen for the Flutes

We must tune our ears to hear God’s voice. It’s like the child who was told by his father during a symphony orchestra concert, “Listen for the flutes in this song. Don’t they sound beautiful?” The child, unable to distinguish the flutes, looks up at his father with a puzzled look, “What flutes, father?”

The child first needs to learn what flutes sound like on their own, separate from the whole orchestra, before he is able to hear them in a symphony. So it is with us as children of God. Unless we take the time to hear his voice in the quiet moments of life, we will not be able to hear him in the symphony sounds of life.

We accept as commonplace a man’s voice carried by radio to the uttermost parts of the earth. Why not the voice of the living God as an active, creative force in every home, every business, every parliament? . . .

The Holy Spirit is the most intelligent source of information in the world today. He has the answer to every problem. Everywhere when men will let him, he is teaching them how to live . . . Divine guidance must become the normal experience of ordinary men and women. Any man can pick up divine messages if he will put his receiving set in order. Definite, accurate, adequate information can come from the Mind of God to the minds of men. This is normal prayer.

What do you hear when you imagine the voice of God singing? I hear the booming of Niagara Falls mingled with a trickle of a mossy mountain stream. I hear the blast of Mt. St. Helens mingled with a kitten’s purr. I hear the power of an East Coast hurricane and the barely audible puff of a night snow in the woods. And I hear unimaginable roar of the sun, 865,000 miles thick, 1,300,000 times bigger than the earth and-nothing but fire, 1,000,000 degrees centigrade on the cooler surface of the corona. But I hear this mingled with the tender, warm crackling of logs in the living room on a cozy winter’s night.

I stand dumfounded, staggered, speechless that he is singing over me—one who has dishonored him so many times and in so many ways. It is almost too good to be true. He is rejoicing over my good with all his heart and all his soul. He virtually breaks forth into song when he hits upon a new way to do me good.

We humans may say, “Let there be light in this room,” but then we have to flick a switch or light a candle. Our words need deeds to back them up and can fail to achieve their purposes. God’s words, however, cannot fail their purposes because, for God, speaking and acting are the same thing. The God of the Bible is a God who “by his very nature, acts through speaking.

Commenting on Ephesians 1:3-6, M. Robert Mulholland describes just how powerful it can be personally, when we recognize that we were chosen by God, especially for children who are the result of an unplanned or unwanted pregnancy:

I once heard a woman tell of her struggle with this reality [of being an unwanted child]. Her mother was a prostitute, and she was the accidental byproduct of her mother’s occupation.

Although her life’s pilgrimage had brought her to faith in Christ, blessed her with a deeply Christian husband and beautiful children, and given her a life of love and stability, she was obsessed with the need to find out who her father was. This obsession was affecting her marriage, her family and her life.

She told how one day she was standing at the kitchen sink, washing the dishes, with tears of anguish and frustration running down her face into the dishwater. In her agony, she cried out, “Oh, God, who is my father?” Then, she said, she heard a voice saying to her, “I am your Father.”

The voice was so real she turned to see who had come into the kitchen, but there was no one there. Again the voice came, “I am your Father, and I have always been your Father.” In that moment she knew the profound reality that Paul is speaking of. She came to know that deeper than the accident of her conception was the eternal purpose of a loving God, who had spoken her forth into being before the foundation of the world.