Sermon Illustrations on Being Chosen 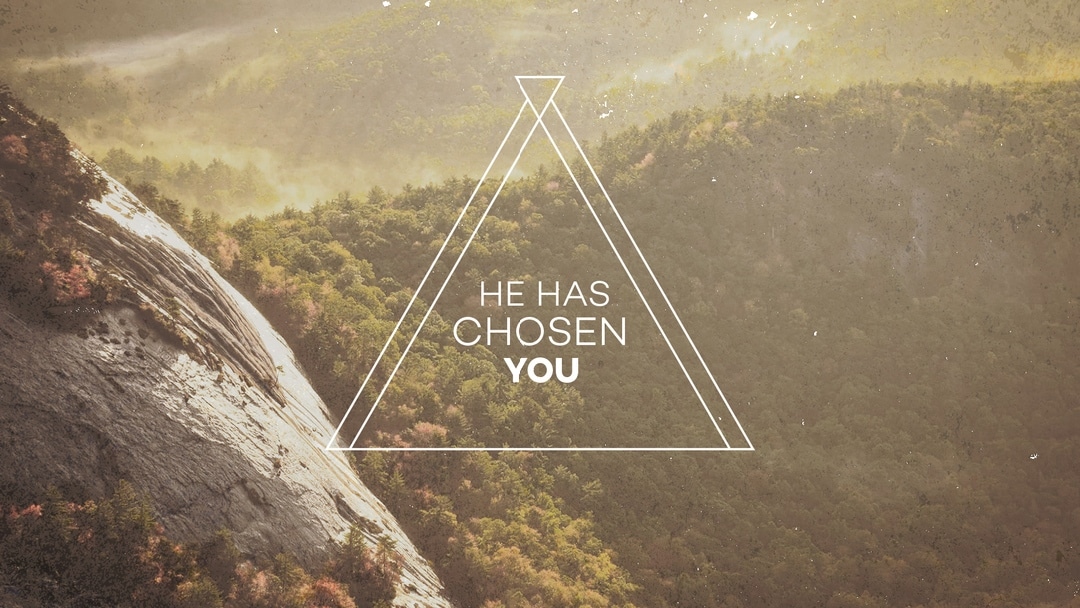 A Dream of Immanuel

When he was a young boy, twelfth-century church leader Bernard of Clairvaux fell asleep outside a church while waiting to go in for a Christmas Eve service. In his sleep he had a dream, a kind of vision, in which he saw very clearly and distinctly how the Son of God, having espoused human nature, became a little child in his mother’s womb. In that act he came to see how God’s heavenly majesty was mingled with sweet humility.

This vision so filled young Bernard’s heart with comfort and jubilation that throughout his life he kept a vivid memory of it. What was it that filled his heart with joy? It was nothing other than the fact that God chose to be with us: Immanuel. Out of love Jesus was conceived, and out of love he chose to die. There is something in us that God finds lovable. It is certainly not our sanctity, nor is it our fidelity. When I look at my own baseness, my incredible ability to sin at a moment’s notice, I wonder what God sees in me.

James Bryan Smith, Embracing the Love of God: The Path and Promise of Christian Life, HarperCollins, 2010.

Every year when I was in school, we were required to go to “athletics,” better known as gym class. I always hated it because there was a possibility we’d play kickball or dodgeball or pretty much anything that required a ball. This meant there would be team captains to pick players. It is a time-honored tradition that picking teams in gym class starts with the best and goes to the worst. I often hoped God would make the bell ring forty-eight minutes early because

I knew what was about to happen again. I wouldn’t get picked. I was huge. I almost blocked the sun. This was good. But I was clumsy, which was bad. It was a terrible system, leaving me and all the other uncoordinated guys stranded on the sidelines looking at each other in our gym shorts and T-shirts. It was clear who was cool and got picked and who wasn’t. I’m so glad God doesn’t chose who will be with Him the way the guys in gym class picked who would be on their team.

Not Being Chosen: I Have No Worth

Verb two: God chose. “Just as he chose us in Christ before the foundation of the world to be holy and blameless before him in love” (Eph.1:4)

Commenting on Ephesians 1:3-6, M. Robert Mulholland describes just how powerful it can be personally, when we recognize that we were chosen by God, especially for children who are the result of an unplanned or unwanted pregnancy:

I once heard a woman tell of her struggle with this reality [of being an unwanted child]. Her mother was a prostitute, and she was the accidental byproduct of her mother’s occupation.

Although her life’s pilgrimage had brought her to faith in Christ, blessed her with a deeply Christian husband and beautiful children, and given her a life of love and stability, she was obsessed with the need to find out who her father was. This obsession was affecting her marriage, her family and her life.

She told how one day she was standing at the kitchen sink, washing the dishes, with tears of anguish and frustration running down her face into the dishwater. In her agony, she cried out, “Oh, God, who is my father?” Then, she said, she heard a voice saying to her, “I am your Father.”

The voice was so real she turned to see who had come into the kitchen, but there was no one there. Again the voice came, “I am your Father, and I have always been your Father.” In that moment she knew the profound reality that Paul is speaking of. She came to know that deeper than the accident of her conception was the eternal purpose of a loving God, who had spoken her forth into being before the foundation of the world.