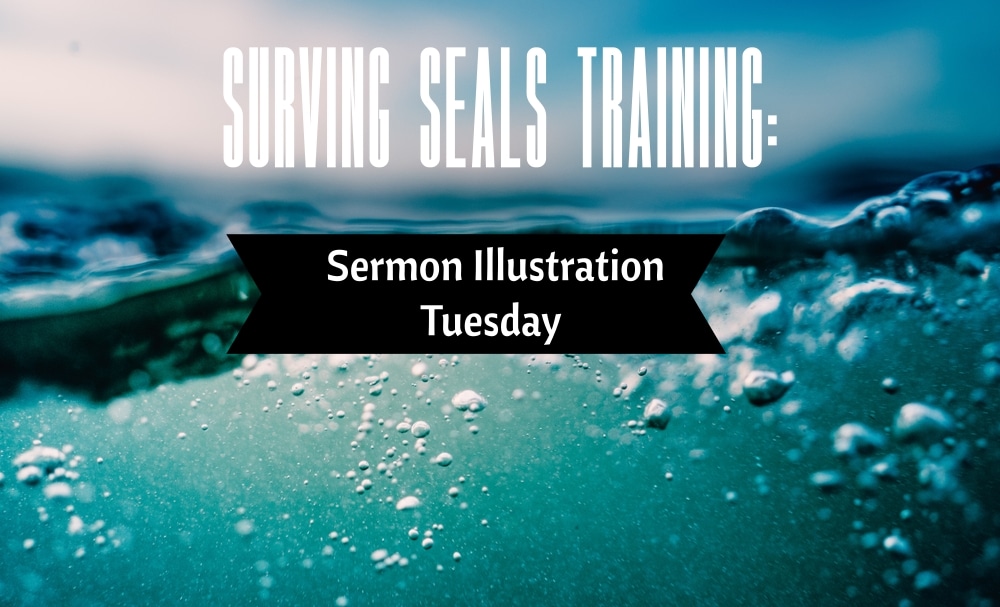 And as difficult as most of their training is, nothing can compare to BUDS, which stands for Basic Underwater Demolition Seal Training. If it sounds intense, it’s actually worse. During BUDS, you have to survive “one-hundred-ten hours without sleep.” You have to carry a log over your head for hours. Countless swims, endless runs, jumping out of planes, and then there’s perhaps the hardest part of all, called “pool comp.”

In “pool comp” you are put underwater with all your scuba gear on, the instructor yanks your regulator out of your mouth, he ties your air hose in knots, he mocks you constantly as you struggle for air. What your mind is naturally telling you at this point is simple: You are going to die, but if you want to pass “pool comp,” you have to calmly follow all protocol to pass.

It’s not hard to see why there’s a 94 percent attrition rate. Now the question is, why do some pass, while most fail? This was a question the Navy wanted to find out, because after 9/11 they were in desperate need for more Seals, but didn’t want to water down the quality of their seals. So they began studying the data. And the results were quite surprising. The Navy didn’t need more macho guys or strong guys, they often were the first to ring the bell and give up. Nope, but they could use more used Car Salesman.

Why? Because Used Car Salesman have learned how to survive the seemingly never-ending amount of rejection they receive by changing their self-talk. That is, by changing the stories inside their heads.

The truth is, we aren’t like computers, going from place to place with mathematical computations inside our heads to make each decision. No, we are story-tellers. We tell stories because stories are how we make sense of the world around us. Scientists know this, Jesus knows this, and now even the Navy knows just how important stories are for our lives.