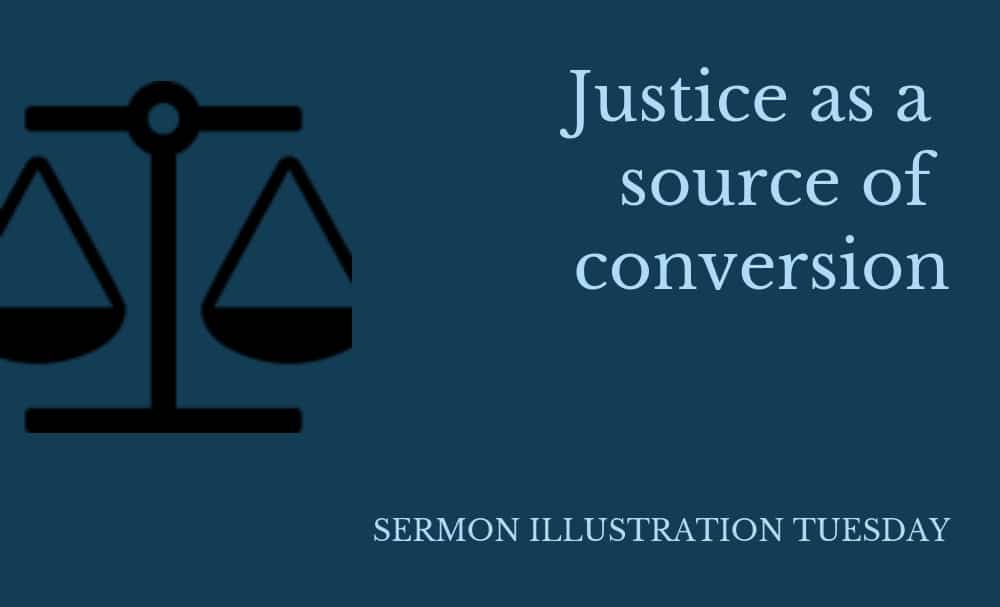 W.H. Auden is one of the greatest poets of the 20th Century. Auden grew up in England but spent some of his adult years in the United States. In November 1939, he found himself in a German-language movie theater in New York City, which was showing an official German newsreel celebrating the Nazi victory over Poland. At that point, the U.S. had not entered the war which allowed German films to be shown freely in American theaters. Auden was startled by the shouts of “Kill the Poles!” that rose from the audience of ordinary German immigrants. These immigrants were under no coercion to support the Nazis. They did so freely.

At that moment, as Auden saw the unmistakable evil of these moviegoers, he realized there must be a God, a God who would could judge the evil of this world. In an interview many years later, Auden commented: “I wondered, then, why I reacted as I did against this denial of every humanistic value. The answer brought me back to the church.” For Auden, there must be some sort of response to the sin and evil in this life. Of course we are drawn toward a teddy bear god that doesn’t judge sin and evil, but at the very same time that god is incapable of punishing those who have given in to their evil sin nature.