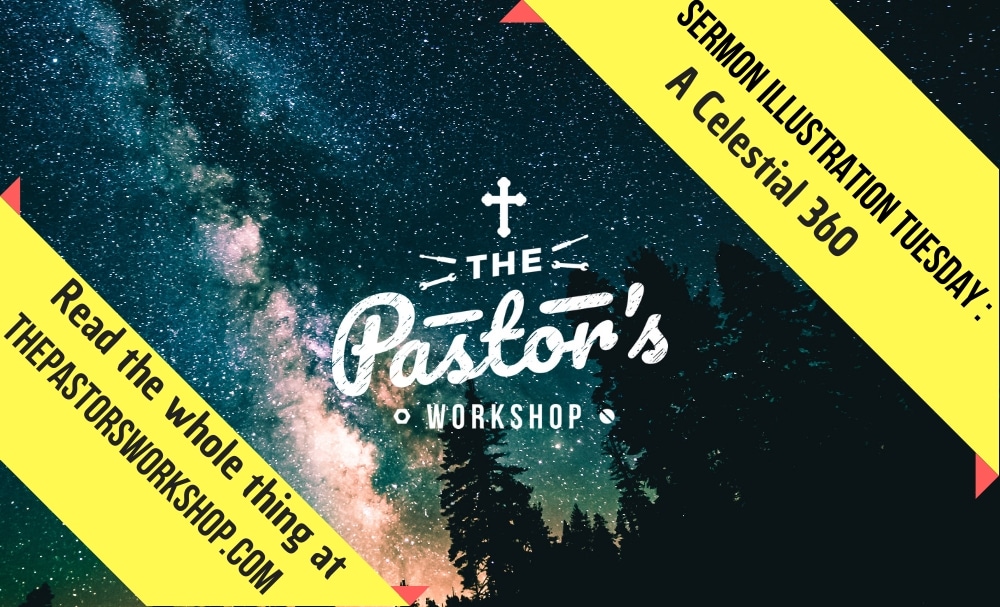 You may feel as if you are sitting still right now, but it’s an illusion of miraculous proportions. Planet Earth is spinning around its axis at a speed of 1,000 miles per hour. Every 24 hours, planet Earth pulls off a celestial 360. We’re also hurtling through space at an average velocity of 67,108 miles per hour. That’s not just faster than a speeding bullet.

It’s 87 times faster than the speed of sound. So even on a day when you fee like you didn’t get much done, don’t forget that you did travel 1,599,793 miles through space! To top things off, the Milky Way is spinning like a galactic pinwheel at the dizzying rate of 483,000 mph.

Mark Batterson, The Grave Robber: How Jesus Can Make Your Impossible Possible