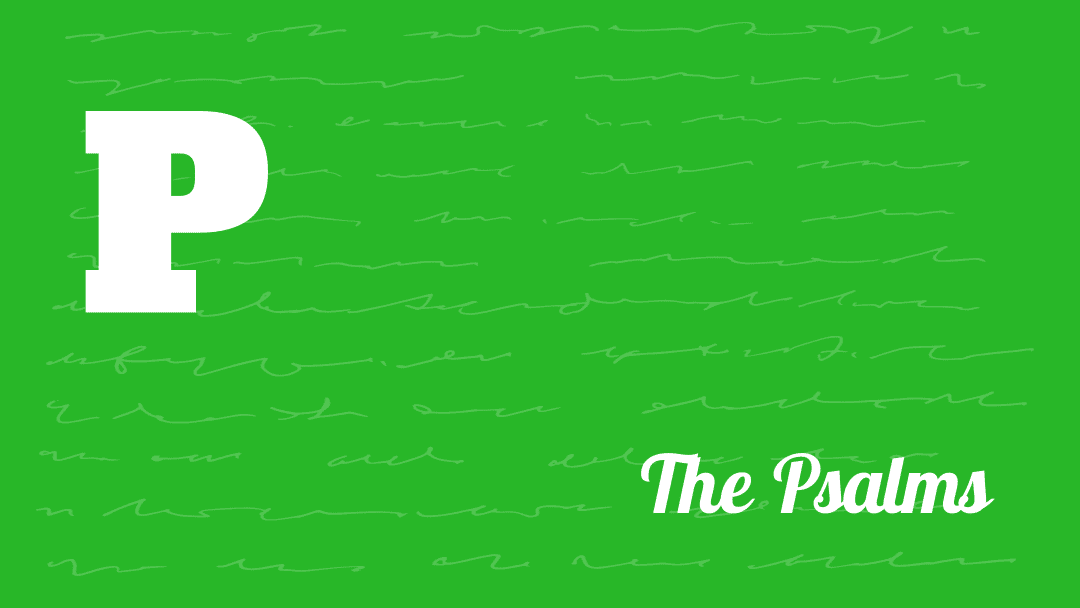 What is “Good” about Friday?

For the work-a-day world in the United States of America, Fridays are good. TGIF, “Thank God It’s Friday!” is an interjection we use to convey relief that the work week is coming to a close and a weekend of rest is upon us. Figuratively speaking, we’ve all been there, haven’t we? For preachers, though, it may literally be, TGISA, “Thank God It’s Sunday Afternoon!” one more sermon down, now time for a nap.

But, the general goodness of the Friday of Holy Week is “sus” (as my teen-aged children would say).

I’ve often wondered how the passion of Christ could be rendered as good.

Theologians assert its goodness lies in the salvific nature of the sacrifice and have built a whole enterprise around theories of the atonement. I’m all for such endeavors, but they don’t answer the question for me on why Friday could be termed good.

Only Easter and subsequent post-resurrection reflections could suggest that Friday is good. That “goodness” is retrospective or perhaps it might be said, “retroactive.”

Was the D-Day invasion on July 6, 1944 good? Depends on how one looks at it. On the day of the invasion, the mass casualties would say otherwise. For the parents who lost a son or a soldier who lost a comrade, there was nothing “good” about the day. It is only after the battle to storm the beaches of Normandy that one can retrospectively talk about the good, when the tide began to turn in favor of the allies. Even then, the loss of life is still not in any way diminished and its goodness qualified.

If one does a quick look at the liturgical use of “good” to describe the Friday before Easter in the English language, she will note that the original meaning of “good” is a now extinct use in modern-day parlance of that which was once understood as “pious or holy.”

I can respect that idea of Friday as good. Holy Friday, Pious Friday, a day set apart and distinct from others because of the significance of the suffering of Christ on the cross. Having said that, I rather like the way the German language describes Good Friday,

Karfreitag or the lesser used Stiller Freitag are more in line with what I believe is the emotional embodiment of the day of crucifixion. The first word’s prefix comes from an old, high German word “chara” which means “lament, wail, sorrow,” and the first word “Stiller” of the lesser used term means “silent.”

I know that seems to contradict my objection, but Jesus himself hints at its goodness when he cries the  opening line of Psalm 22 from the cross, “My God, my God, why have you forsaken me?”

There are certain “first-line” quotes one may use that evoke a larger narrative full of meaning.

“Four-score and seven years ago…”

“The Lord is my Shepherd…”

Each of these bring to mind a broader literary, historical, political, social, and spiritual context:

This is significant in the way of goodness because Psalm 22, apart from its harrowing plea for God to be not-so-distant, recognizes the absolute power of God in both the past, present, and future to deliver and to protect.

The God who appears to forsake, to rob Jesus and this Friday of any goodness is the one of whom the Psalmist declares, “For he has not despised or abhorred the affliction of the afflicted; and he has not hid his face from him, but has heard when he cried to him. From you comes my praise in the great congregation…The afflicted shall eat and be satisfied…” (Psalm 22:24-26a).

Jesus’ forlorn cry of abandonment from Psalm 22 is also a cry of certain hope in the God who saves. Paradoxically, it is both empty of goodness and abounding in goodness at the same time for as the Psalter declares elsewhere, “weeping may last for a night, but joy comes in the morning” (Psalm 30:5).

God should Resign if…

Rabbi Harold Kushner tried to explain suffering by saying God too is pained by death but cannot do anything about it. Elie Wiesel once said in response to Kushner, “If that’s who God is, he should resign and let someone competent take over.”

Psalm 22:1 was on our Savior’s lips on the cross, and it is in that context a mystery: God forsaken by God! Christians have been trying to unravel this mystery for centuries, without reaching consensus. So Elizabeth Barrett Browning’s poem, “On Cowper’s Grave,” is only one of those efforts, but an intriguing one and quite in line with biblical theology. Her interpretation is that our Lord’s cry of dereliction on the cross was the ultimate and absolute cry of despair that had no echo in the universe so that no human being would ever have to make such a desperate cry again.

Deserted! God could separate from His

And Adam’s sins have swept between

the righteous Son and Father;

It went up single, echoless, “My God, I

It went up from the Holy’s lips amid

That, of the lost, no son should use

those words of desolation!

ring hope, should mar not hope’s

And I, on Cowper’s grave, should see

His rapture in a vision.