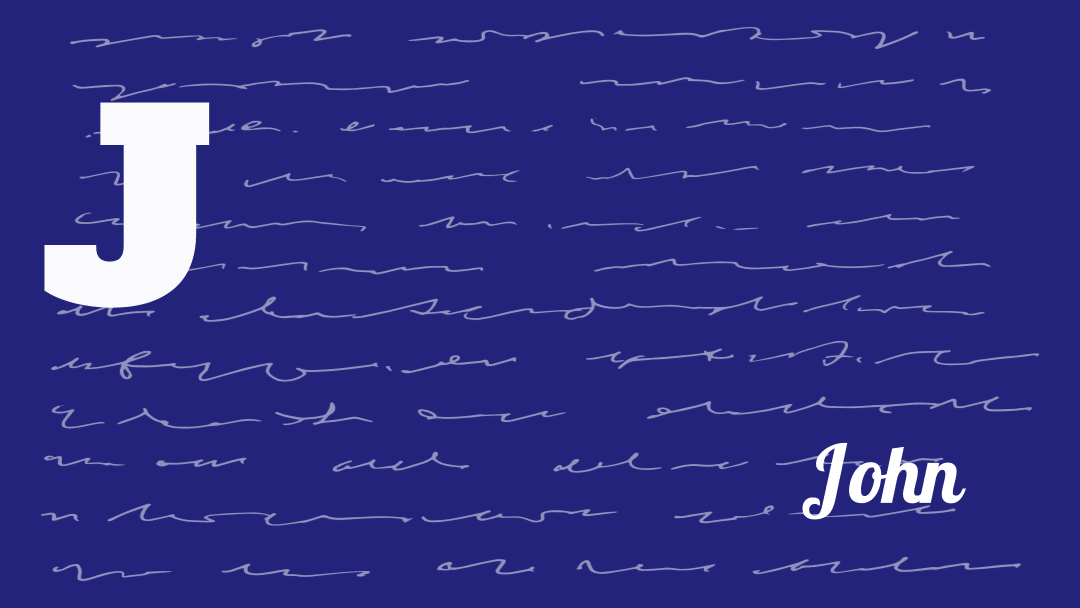 Death Is Common to All: Shakespeare’s Queen Gertrude of Denmark implores her son Hamlet to move past mourning his deceased father,

“Thou know’st ‘tis common,–all that live must die, passing through nature to eternity” (Hamlet 1.2)

Resurrection?…Not So Common: Resurrection is an uninvited guest at the table of our 21st century intellectual celebration. It defies common experience. While certain species may regenerate lost members, such as the Sea cucumber and salamander, a kind of “resurrection of the parts,” the bodily resurrection of the clinically dead, as described by the Gospels, is a far cry from regeneration.

Since the Enlightenment, “sophisticated” theologians have tried their best to eschew the Christian doctrine of resurrection and the profession of the church that Jesus rose bodily from the tomb after three days. Some have redefined resurrection as a “spiritual” awakening meant to renew faith and hope like Winter turning to Spring. Others have discounted it as a hallucinated vision of Jesus’ distraught followers or reduced it to a myth of the pre-modern Church that can be discarded by our modern sentiments. Resurrection is the embarrassment of an absence of empirical evidence.

Aside from Mary Shelley’s fictional Dr. Frankenstein and the artistic imagination of television like the American series, “The Returned,” the sustained reanimation of life has yet to be documented by science. Our modern fascination of the dead being brought to life more often gravitates to the macabre of a Stephen King novel or a fearfully gruesome post-apocalyptic fight against the living dead as depicted in the popular series, “The Walking Dead,” while the Christian idea of the resurrection is confined to the vaults of religious worship and its archaic professions of faith.

Resurrection Then, As Now, Defies Belief: Humanity has certainly tried its hand at staving off death to no avail. Some have even put their hope in cryogenics with the remote chance that someday science will be able to restore the dead and heal the sickness that killed them, but reconstituted life defies belief.

While our post-Enlightenment sentiment thinks that scientific sophistication precludes any possibility of resurrection, we presume the pre-Enlightenment period was prone to superstitions and mythical thinking. There may very well be some truth to this, but biblical scholar, N. T. Wright, says that the resurrection was as shocking to Mary, Peter, and John then as it is now.

To Wright’s point, we need only reference the incredulity of the crowd at Lazarus’ tomb in John 11 and the later doubtfulness of Jesus’ disciples as credible evidence that this was certainly the case.

Mary Magdalene as Primary Witness: When Mary arrives at the tomb early on Sunday, the first day of the week, while it is yet dark, there is no imagination that she will find anything more than the cold, dank, dark acrosolium, and the sickening stench of a decaying corpse mixed with the scented grave clothes. Nevertheless, she goes because she is compelled to be present with her Lord. While the Synoptic Gospels all put Mary at the tomb, they describe her trip as accompanied by other women.

The Gospel of John mentions only Mary.

Dale Bruner, in his commentary on this Gospel, observes this about Mary’s solo appearance on Sunday morning, “The Church is down to one person this morning,” (Brunner, 1140). He goes on to praise Mary’s devotion in this way, “This passion to be near Jesus we can call ‘magdalenic’ faith, the kind of ‘abiding,’ ‘sticking,’ ‘hanging-in-there,’ ‘making-one’s-home-with-faith,’ that Jesus sought” (Ibid, 1140).

Instead of a sealed tomb, Mary discovers an open grave. She assumes it to be the work of a body snatcher, a grave robber. She rushes to find Peter and John.

The preacher would do well to note that Mary not only has primacy as a witness to the open tomb, but she will have even more than that. Fast forward beyond the scene with Peter and John to verse 11. Mary is alone again, at first. She stands weeping outside the tomb. In response to her tears, two white-clad angels appear and inquire about her sorrow. Upon the heels of her response, she turns away and stands face-to-face with Jesus whom she mistakes for the caretaker of the garden tomb. She appeals to him in verse 15, “Sir, if you have carried him away, tell me where you have put him, and I will get him.”

Jesus’ response, Bruner says, is the shortest sermon he ever preached, “Mary.” Let that resonate for a moment. The weight of it is astounding, its vocalization, pregnant with meaning. All of Mary’s despair, her fear, her worry that the body of her Lord was missing, her shattered hopes and dreams, her insecurity are melted by the call of her name.

We can only speculate on why she had not recognized the physical Jesus standing before her, but the timbre of his voice when he called her brought a flood of emotion. The man who had cleansed her of the evil that had tormented her (see Luke 8), and whom she had faithfully followed along with the twelve since her deliverance was alive and before her, proclaiming her name.

For those of us who have loved ones who have gone on before us, there are days when we can see them clearly, hear their voice, and feel their presence in our mind’s eye. How we long to hear them call our name, to feel the warmth of their embrace as Mary did with Jesus. Because of this time and space altering event, this victory over sin and its sting, we have the hope that one day in the not-so-distant future we will be reunited with them in resurrected life. Paul declares in 1 Corinthians 15:49, “Just as we have borne the image of the man of dust, we shall also bear the image of the man of heaven.”

Peter & John Race to the Tomb: One Sees, One Believes: Time and space do not allow for a deep dive into this scene. Given the time allowed to preach on a special Sunday such as Easter, the preacher would do well to focus on Mary and her actual physical witness of the risen Lord.

With that said, much has been made by scholars of the so-called competition between Peter and John. Some have described them as representatives of the Jewish and Gentile wings of the church and others have assigned to John, presuming he is the “Beloved Disciple,” a little persuasive plug as to why his Gospel should be included along with the Gospel of Mark (Peter’s retelling of the turn of events). While this is a playful banter among Exegetes, its relevance to this Sunday is unimportant.

What is profound to notice is that while Peter is the first to see an empty tomb with his own ocular abilities, John is the first to see with the eyes of his heart. “Then the first disciple, who had reached the tomb first, also went in, and he saw and believed…” (John 20:8).

Neither disciple, though, has primacy over the other. Both represent the different ways in which we all come to the empty tomb. Some of us get there ahead of the rest, but for one reason or another, fear, hesitation, and maybe doubt keep us from investigating. Others arrive later, but with eagerness explore the nuances of the Easter story while not yet playing their hand as to what they think or believe. Both men are given the gift of an eyewitness to the miraculous, to be on the ground floor where it all happened. Both men will eventually embrace this triumph by giving their lives fully to Christ’s cause.

What about us? Do we have eyes of faith to see and believe without having the privilege of being present as Peter and John? In John 20:29, Jesus declares to Thomas, “Because you have seen me, you have believed; blessed are those who have not seen and yet have believed.” May we be among the blessed ones this Easter Season!

“Hidden first in a womb of flesh, he sanctified human birth by his own birth. Hidden afterward in the womb of the earth, he gave life to the dead by his resurrection”

Make no mistake: if he rose at all It was as His body; If the cell’s dissolution did not reverse, the molecule reknit, The amino acids rekindle, The Church will fall.

It was not as the flowers, Each soft spring recurrent; It was not as His Spirit in the mouths and fuddled eyes of the Eleven apostles; It was as His flesh; ours.

The same hinged thumbs and toes The same valved heart That—pierced—died, withered, paused, and then regathered Out of enduring Might New strength to enclose.

Let us not mock God with metaphor, Analogy, sidestepping, transcendence, Making of the event a parable, a sign painted in the faded Credulity of earlier ages: Let us walk through the door.

The stone is rolled back, not papier-mache, Not a stone in a story, But the vast rock of materiality that in the slow grinding of Time will eclipse for each of us The wide light of day.

And if we have an angel at the tomb, Make it a real angel, Weighty with Max Planck’s quanta, vivid with hair, opaque in The dawn light, robed in real linen Spun on a definite loom.

Let us not seek to make it less monstrous, For our own convenience, our own sense of beauty, Lest, awakened in one unthinkable hour, we are embarrassed By the miracle, And crushed by remonstrance.