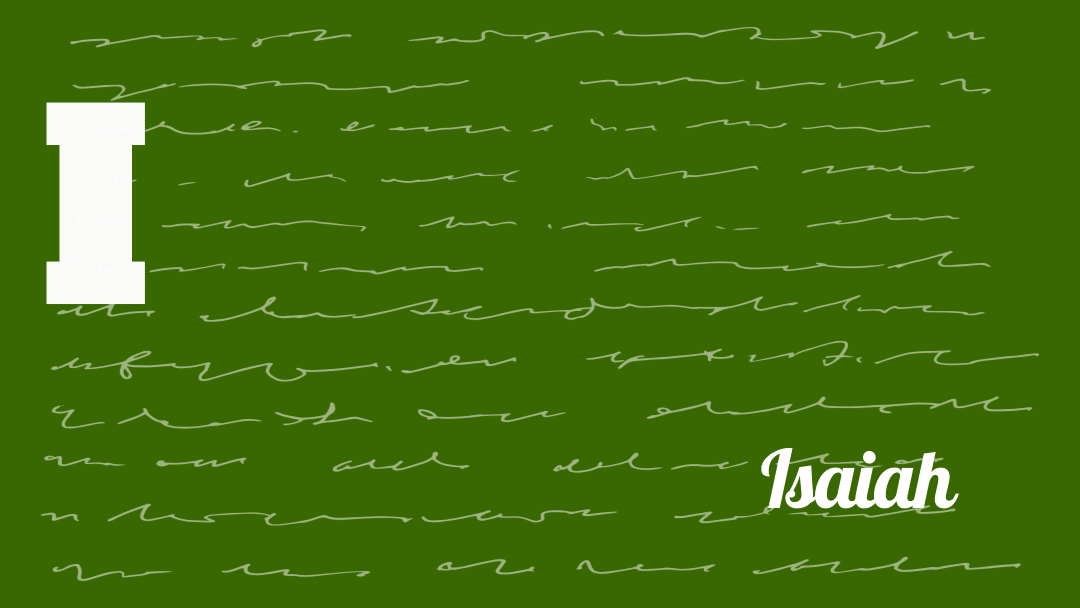 Ἐπιφάνεια: The Greek word from which the English transliterates Epiphany is a combination of a preposition and a verbal idea. Epi-upon and fainō-to shine, illuminate. An epiphany is literally a “shining or illumination” upon something or someone. In its historical usage it is more precisely an appearance or manifestation. In this case, that which was formerly “unseen” is now “seen”. In Greek literature it was often used as a luminous and mighty advent of the gods to succor a people in need. The word is closely related to another English word transliterated from Greek, “theophany”. A theophany is an appearance of a deity. The Hebrew Bible is replete with such theophanies, not least Jacob’s wrestling match with God in Genesis 32, “So Jacob called the name of the place Peniel, saying, ‘For I have seen God face to face, and yet my life has been delivered’” (Genesis 32:30 ESV).

Epiphany within Church History: Epiphany is traditionally celebrated on January 6. At its core, it is a liturgical declaration of God’s incarnation, his advent into human need, his glorious shining upon our world.

The church has celebrated various milestones of that appearance on this day throughout history. It has commemorated the arrival of the Magi from the East (an arrival that echoes well with today’s text from Isaiah 60–more to be said on that later), the Baptism of Jesus in which God manifested his beloved Son, and the miracle at Cana of Galilee in John 2 in which after the manifestation of Jesus’ power in turning water into wine, his disciples believed. Some traditions even celebrate his birth on this day.

The majority of western Christianity, though, has tended to recognize this day as the arrival of the astrologers from the East and an affirmation of the nations or “goyim” streaming to Israel’s light as referenced in Isaiah 60:5. It is called Three Kings Day in some regions of the world. For the English speaking world, it immediately followed the completion of the 12-day season of Christmas. Shakespeare’s whimsical comedy Twelfth Night was purportedly written to be performed on the close of the Christmas Season before the dawning of the day of Epiphany.

However one speculates as to how and when the text of Isaiah came together and the number of Isaiah’s there really were (fun commentary stuff, but not terribly helpful for preaching), the book’s theological thrust is clear throughout. Israel sought its own light, failed to achieve its own glory, and God intervened. Chapter 60 raises the stakes. It is not Israel, but God himself who will arise and shine upon his people. The nations will flock to them because of him and the dispersed of Israel return.

John N. Oswalt, in the New International Commentary on the Old Testament (NICOT), comments on this text of Isaiah,

The God whom the Israelites abandoned for idols, whose law they treated cavalierly, will be shown to be the only God, and their continued existence will be a witness to that fact. Beyond that, through them will appear the world’s only Savior, rising like the sun on its first morning in creation. Surely this God, we of the nations reason, the God of Jerusalem, deserves our praise and our grateful offerings (Oswalt, 541).

In his “Messiah,” Handel made famous in song the words of Isaiah 9:2 repeated in Matthew 4:16, “The people who walked in darkness have seen a great light.” The New Testament is chocked full of the theme of darkness and light, of the gloomy nations receiving the “epiphanous” light of Christ. The apostle Paul says in Ephesians 5:8, “for once you were darkness, but now you are light in the Lord; walk as children of the light.” Luke 1:78 says, “By the tender mercy of our God, the dawn from on high will break upon us, to give light to those who sit in darkness and in the shadow of death, to guide our feet into the way of peace.” Titus 2:11 declares, “For the grace of God has appeared, bringing salvation to all.”

There is a purposeful mission in this Epiphany. Eleven chapters back in Isaiah, God declares to his beloved Jacob, “I will make you as a light for the nations, that my salvation may reach to the end of the earth” (Isaiah 49:6). In Matthew 2:10 we see the nations as represented by the travelers from the East, “When they saw the star they rejoiced exceedingly with great joy; and going into the house they saw the child with Mary his mother, and they fell down and worshiped him. Then, opening their treasures, they offered him gifts, gold and frankincense and myrrh.” The eyewitnesses of the luminescence of Jesus’ life could therefore rightly make a parallel between these visitors and the prophet’s vision of the nations in Isaiah 60:6, “They shall bring gold and frankincense, and shall proclaim the praise of the Lord.” The end of this mission was as John 1:5 declares it to be, a light that shines in the darkness and “the darkness has not overcome it.”

Epiphany is a mission of God to bring light to a world engulfed in darkness so that his glory might ensue and one day penetrate even the most shaded, murky, and corrupt corners of humanity. The ultimate end of this epiphany is found in Isaiah 60:19 and Revelation 22:5 which both put the glory of the Lord as the ultimate light which shines in the darkest recesses of our world:

“The sun will no more be your light by day,

nor will the brightness of the moon shine on you,

for the Lord will be your everlasting light,

“There will be no more night. They will not need the light of a lamp or the light of the sun, for the Lord God will give them light. And they will reign for ever and ever” (Revelation 22:5).

Not desiring to raise the ghosts of the past, it is difficult not to contrast January 6, 2021 with January 6, 2022. What proved a catastrophic event for the United States, erecting flags on both sides of the hill, highlighted what is still true today as it was for January 6, 2021 and all other Epiphanies of years past. We live in a world of spiritual darkness, blinded by partisanship, alienated from one another by dungeons of our own making. Epiphany declares anew and afresh that the light has arisen not primarily to expose the works of the darkness, although it certainly does, but to give light to see a new path, a new way, a new life.

The preacher would do well to focus on the ongoing penetration of the light into the darkness of the world, a light that “the darkness has not overcome.” There is personal darkness that people in the pews experience: a separation from a spouse; struggle with depression and suicidal thoughts; alienation from a parent or child; loss of financial security; a general uncertainty and fear of the future. How might the message of Epiphany manifest the glory of God in the shades of shattered and broken homes, hearts, and hopes?

The whole life of Christ was a continual Passion; others die martyrs but Christ was born a martyr. He found a Golgotha even in Bethlehem, where he was born; for to his tenderness then the straws were almost as sharp as the thorns after, and the manger as uneasy at first as his cross at last. His birth and his death were but one continual act, and his Christmas day and his Good Friday are but the evening and morning of one and the same day. And as even his birth is his death, so every action and passage that manifests Christ to us is his birth, for Epiphany is manifestation.

God Has Written Himself into Our World

C.S. Lewis wrote an essay…called “The Seeing Eye,” and in it he argued that if there were a God, we would not relate to him the way a person on the first story of a house relates to a person on the second story. The ground-floor resident can go up the steps to find the second-floor resident. But God is not someone who merely lives in the sky—he is the creator of the whole universe, earth and sky and time and space, and of us.

Our relationship to God, then, is more like Shakespeare’s relationship to Hamlet. How much will Hamlet know about Shakespeare? Only what Shakespeare writes about himself into the play. Hamlet will never be able to find out anything about his author any other way. In the same way, Lewis concludes, we can’t find God just by going to higher altitudes. We’ll only know about God if God has written something about himself into our life, into our world. And he has.

A Place of Revelation

On this earth, then, in our deserts, God personally reveals and names himself. When he does so, his pleasure floods our senses, his beauty engulfs us, and our God-misconceptions are devastated. He moves us from make-believe to reality. The knowledge of who he is and the never-ending implications of being his children overwhelm us.