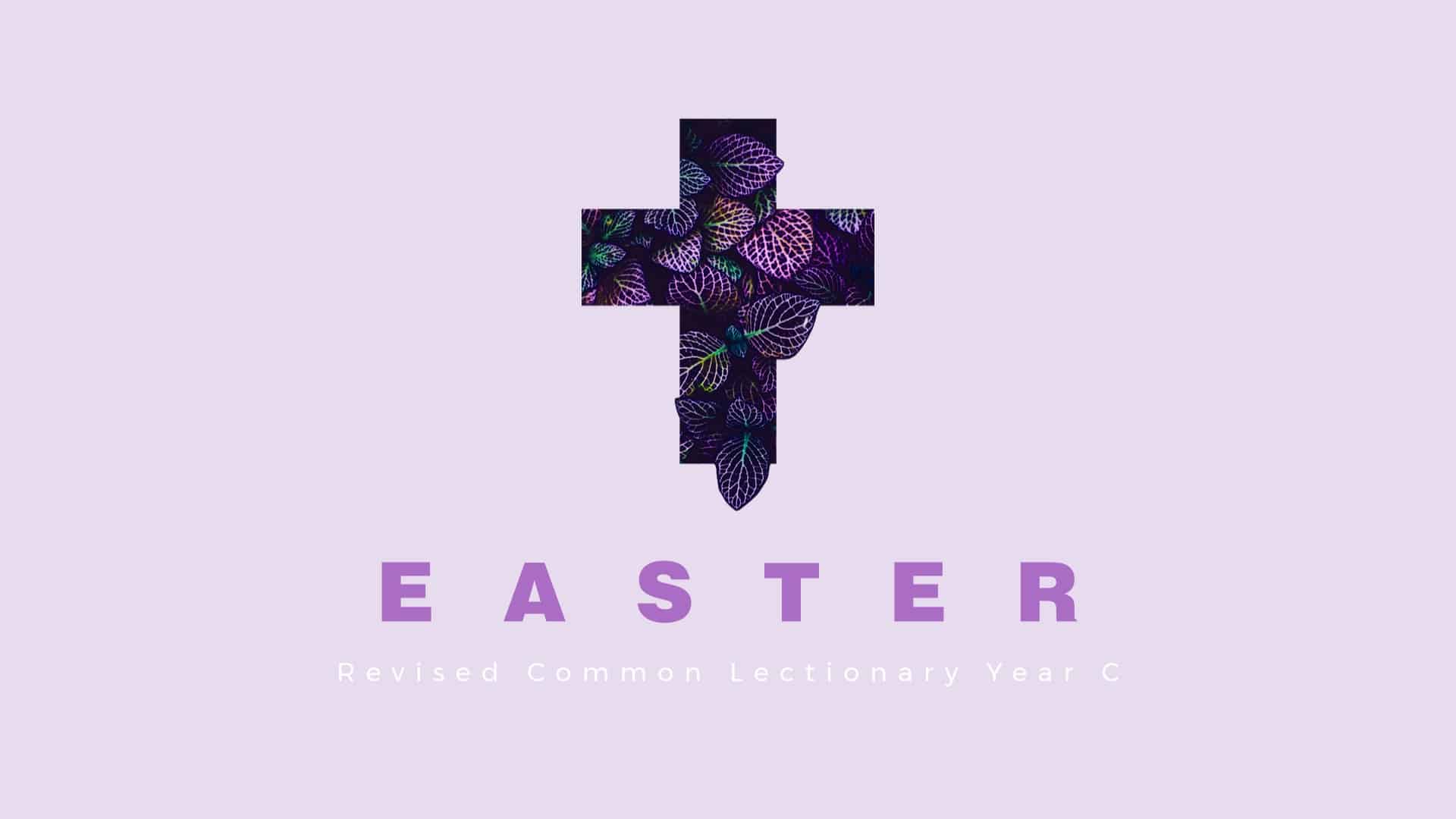 In God’s covenant with Noah, his descendants, and every living creature with him, God promises to never gain destroy living flesh or the earth by flood. God encourages and blesses the survivors to be fruitful and multiply and fill the earth as in Genesis 1.

In time, the descendants of Noah learn to make bricks and mortar, and plan to build an impressive city with an even more impressive tower. This foreshadows the great city of Pharaoh, and the brickmaking Hebrew slaves.

Why do the people stop to build a city and tower now? There could be many reasons.

In the covenant with Noah, God reveals the blessing and call to continue to move and diversify, but the people stop moving. They want to gather and settle in the land. (11:2) The Hebrew word yasab can be translated as settle, dwell, even to sit.

God diversifies the language, so the people continue to move and diversify. A scattering like seed to the earth for a harvest to come. Their common language is confused, the Hebrew word balal. Thus, the city is named Babel, after both the confusion of the language and the sound of new languages to ears that cannot understand. The people are scattered even though they tried to prevent it, and the city is abandoned.

The story of the Tower of Babel could be shared as a warning, a curse, a punishment, even a justification for continued separation between different peoples. What would it be like to share the story of Babel as an unrecognized blessing, something which could not be seen as good at the time, but now can be seen as a great good?

The Holy Spirit empowers the people of God at Pentecost to fulfill the covenant with Noah and the blessing of Babel– to live into the blessing of a second chance by moving forward and filling the earth with fruitfulness.

The Holy Spirit empowers the people of God at Pentecost to fulfill the covenant with Abraham and the blessing of Babel. How can Abram and his descendants be a blessing to the nations if there are no nations? How can the nations gather around the throne to worship God in heaven if there’s only one tribe?

The powerful blessing of language at Babel and Pentecost makes it possible to fulfill Christ’s call to be witnesses in Jerusalem, Judea, and the ends of the earth. By the Spirit, we join our spiritual ancestors in gathering what was scattered around the Good News of Jesus. 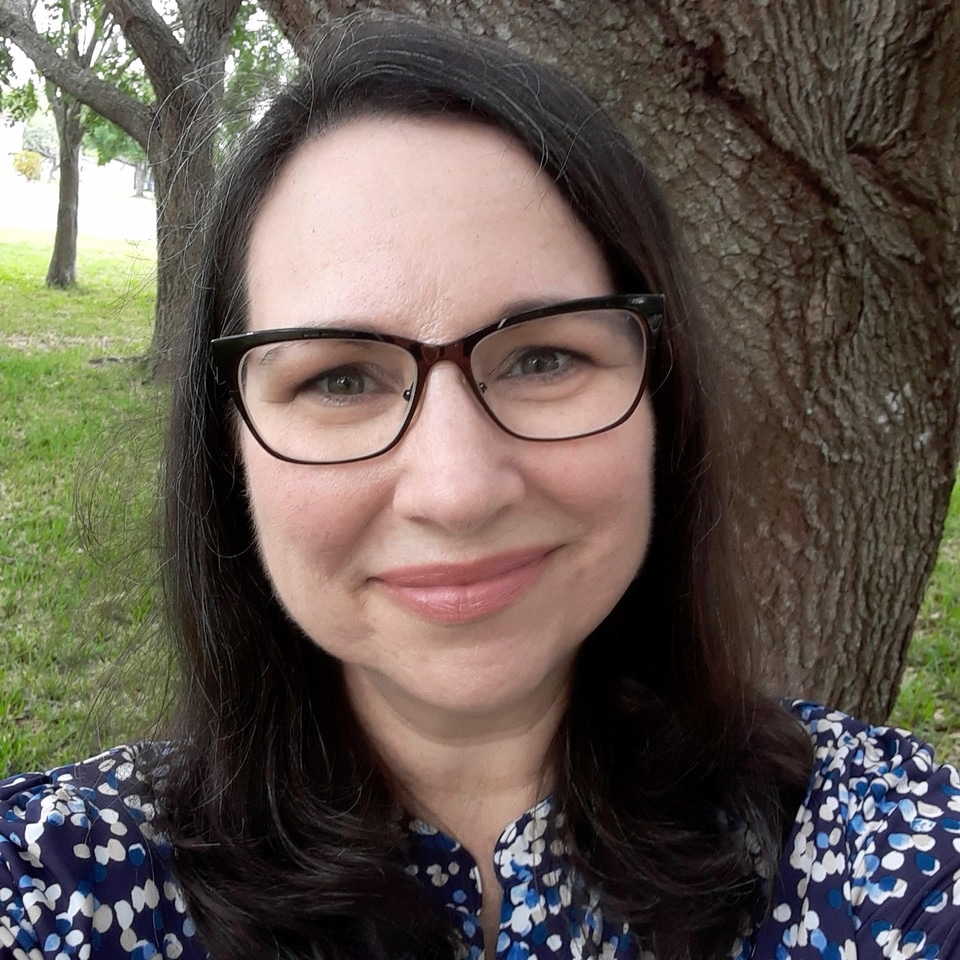 In addition to serving as a pastor, Lisa enjoys leading retreats, photography, theatre, travel, and writing. She is indebted to the many wonderful mentors and teachers in her life, including her mother who first gave her a love for words.

Lisa met her beloved husband Ed on a trip to NYC and they were married ten months later. They are blessed with two grown daughters, two sons-in-love, one new grandchild, and two dogs. You can find more of her work at https://revlisad.com/.

We might observe the rest of the Bible from a comfortable distance, but not so in Acts.

We don’t live in Old Testament times when God’s voice was clearly audible in burning bushes.

We don’t live in gospel times, seeing Jesus face to face as the Word made flesh.

When Pentecost happened, God was revealed in spirit and power, in subtlety and strength, just the way we experience God today. And at that precise moment, God the Divine Screenwriter turned toward the camera, peered through the Fourth Wall that separated us from the ancient story and said to us, “This is your story now.”

We are the living embodiment of the ongoing story of Pentecost. It is now a story about us, living into the unfolding work of God’s power.

– Rev. Magrey DeVega, pastor of Hyde Park United Methodist in Tampa, Florida. Consider adding an example from a movie or a television show of a character breaking the Fourth Wall. Here’s a list to get you started.

Sometimes people say that at Pentecost, God reversed the Tower of Babel, but that is exactly what He didn’t do. At Pentecost, God underlined the linguistic diversity that He introduced at Babel. Everyone in the crowd was able to understand the disciples speaking in his or her own language. The first miracle that the Holy Spirit did was to make it possible for the story of Jesus to be understood in many languages all at once.

The Triune relational God did nor force conformity on his followers by making them all hear his message in one language, He encouraged diversity by allowing them to hear in their own language. From even before the Christian church was called Christian, it was multi-cultural and multi-lingual.

Eddie Arthur, Babel, Pentecost, and the Blessing of Diversity