S.I.T (Sermon Illustration Tuesday) for the week of 5/27 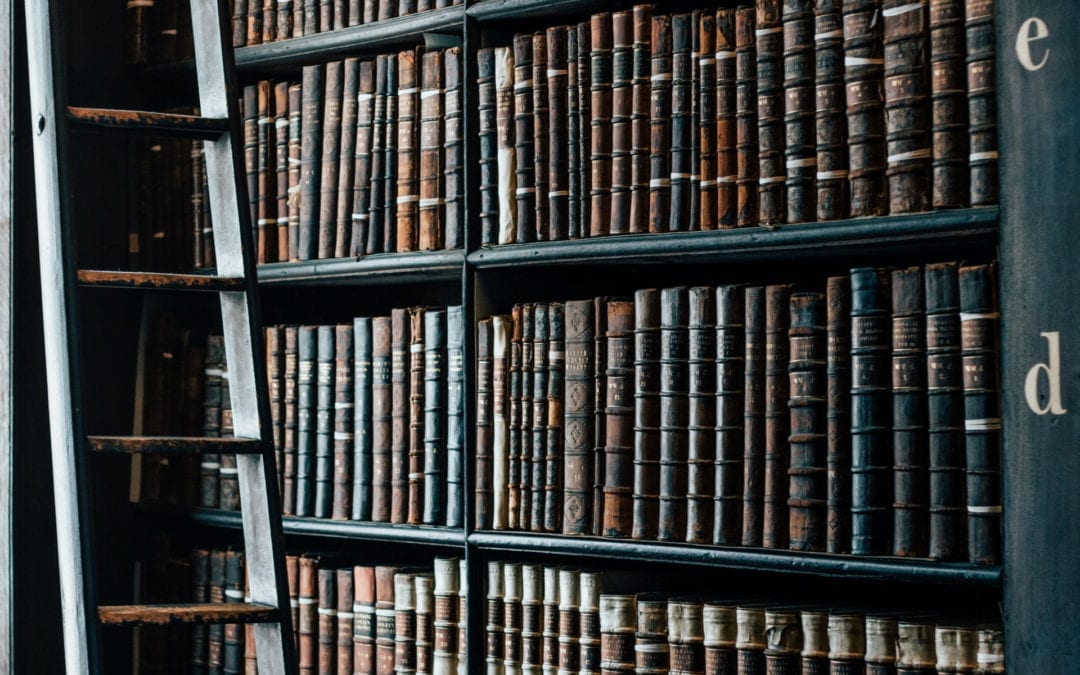 We love to sue people don’t we?

And just to prove this point, I want to point out just how many lawyers live in the U.S. compared to the rest of the world.

Listen to this, according to census data, the US’ population is a little under 4 ½ percent of the world’s population.

Now I’d like you to guess what percentage of the world’s lawyers reside in the U.S.

That comes out to 1,300,705 licensed lawyers in our country. And basic principles of economics tells us, that we have that many lawyers because there is demand for them. And that means…we love to sue each other!