Sermon Illustrations Tuesday (S.I.T.) for the Week of June 17 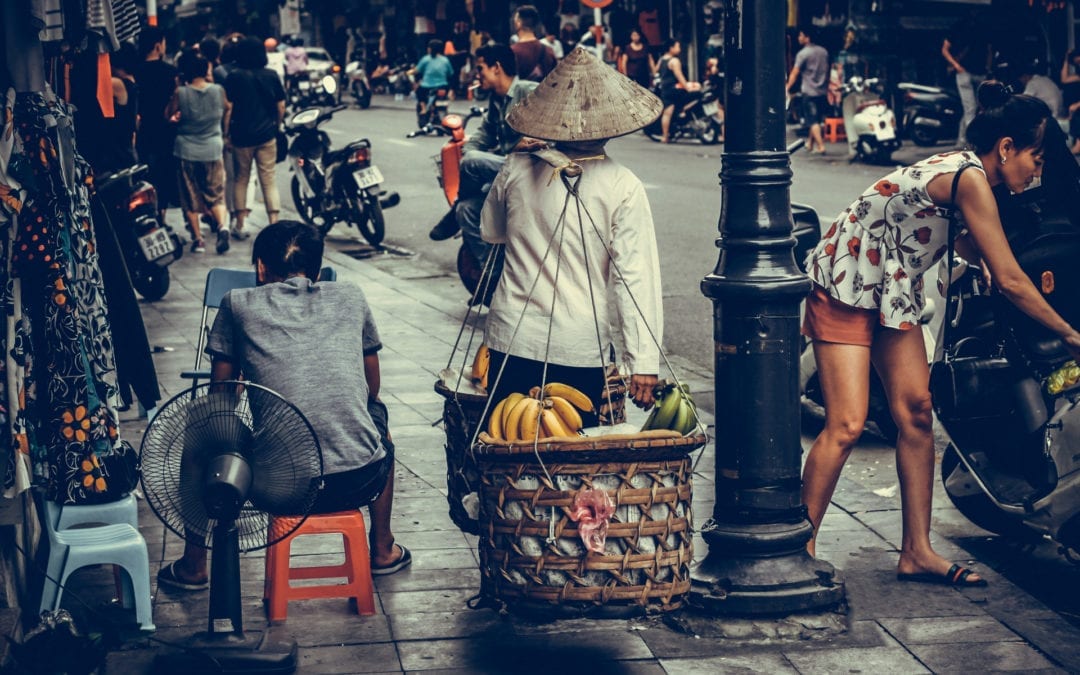 Following Jesus is like Learning a Language through Immersion

The third way people learn is by immersion. This is of course when someone is put into an environment and they learn things simply by picking them up through their observations, what they see, hear, and so on.

Immersion as many of us know with languages, is one of the fastest ways to learn. Watching a toddler learn to talk is perhaps one of the most enjoyable, often amusing ways to watch someone learn through immersion.

A toddler starts with sheer gibberish right? I mean when words start coming out of their mouth your thrilled as a parent, but you have no idea what they are saying…and then after some time, actual words start to emerge…

but it’s still a process right, sometimes the words make sense, and other times they make sense to just the toddler speaking them.

Learning to speak is worth doing, even if toddlers do it badly at first.

Sometimes you don’t even know if their words have any meaning, or whether the toddler is just working their vocal chords. Just in this past year our son Jack has been in the immersion process of learning English.

One of the words he would say all the time was “Mino”. We really liked the word, it was cute, and he sounded cute saying it. But of couse we thought it was just gibberish, until one day when Colleen realized a “mino” was a tomato.

And I’ll never forget when he started saying tomato, okay, let’s be honest, “mato”, because for Jack any word with more than two syllables gets cut off at the beginning.

So avocado is “cado” motorcycle is “cycle” etc…And so Jack, after day in and day out of hearing his parents, you all, our family and friends, continues to develop his language skills. What started as gibberish has gradually began to sound like modern English.

So he’s getting it, but it’s a process and that’s how learning through immersion works. And the same goes for discipleship.