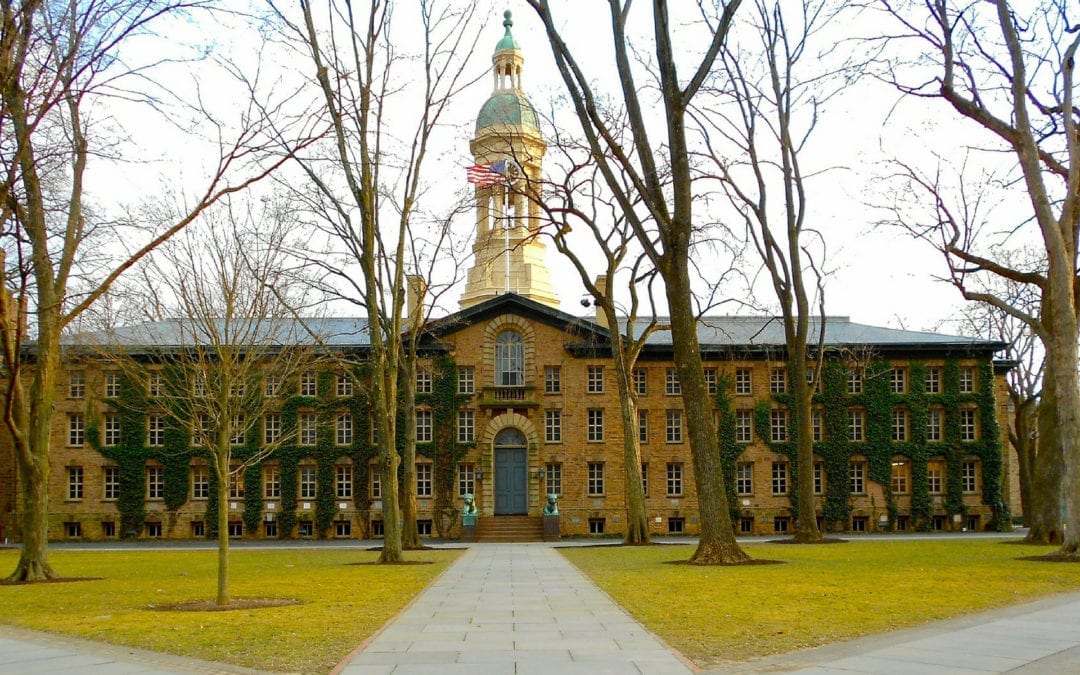 God’s Voice Speaking through the Frustration

My first conscious experience of hearing the voice of Jesus occurred when I was a college student. It grew out of a period of genuine frustration. Because of my poor academic training and a less-than-stellar intellect, it seemed I had to study harder than everyone else if I was to succeed in college. On top of that I was carrying two part-time jobs to bring in enough money to put food on the table and to buy books. My first job was at a
cannery on the cleanup crew after the night shift.

I worked from four to six each morning steam-cleaning the machinery, and I got back to the college just in time to wash dishes at the dining commons, my second job. It was a perfect schedule, for I could do all of this before my first class began at eight a.m.

Then too I was doing some service work at a local church … oh, and I was involved in student government…all of which made for a heavy load for a young college sophomore. Still, I believed each of these tasks was important for several reasons: to earn needed money, to hone my speaking skills and to interact with the lives of precious people.

But they left little time for the leisure and social activities that seemed to be such a large part of other student’s lives. And I was frustrated at my seeming loss. One evening I was taking a stretch break from study, walking out in the night. Soon I began speaking prayers of complaint … a little like the lament psalms in the Bible. I wasn’t angry, really, just frustrated. They were “poor me” kinds of prayers. My walking took me into nearby woods and, as I walked along by the light of the moon, my complaining prayers began to diminish and I became more and more quiet.

Finally, I fell into total silence. A still, listening silence. It was then that God spoke, spoke out of the stillness and into my frustration. You know how we are able to distinguish between human speakers by the quality of their voice, the spirit in their voice and, of course, the content of what is being said? It is much the same with the divine voice.

Adapted from
Richard J. Foster. Sanctuary of the Soul: Journey into Meditative Prayer