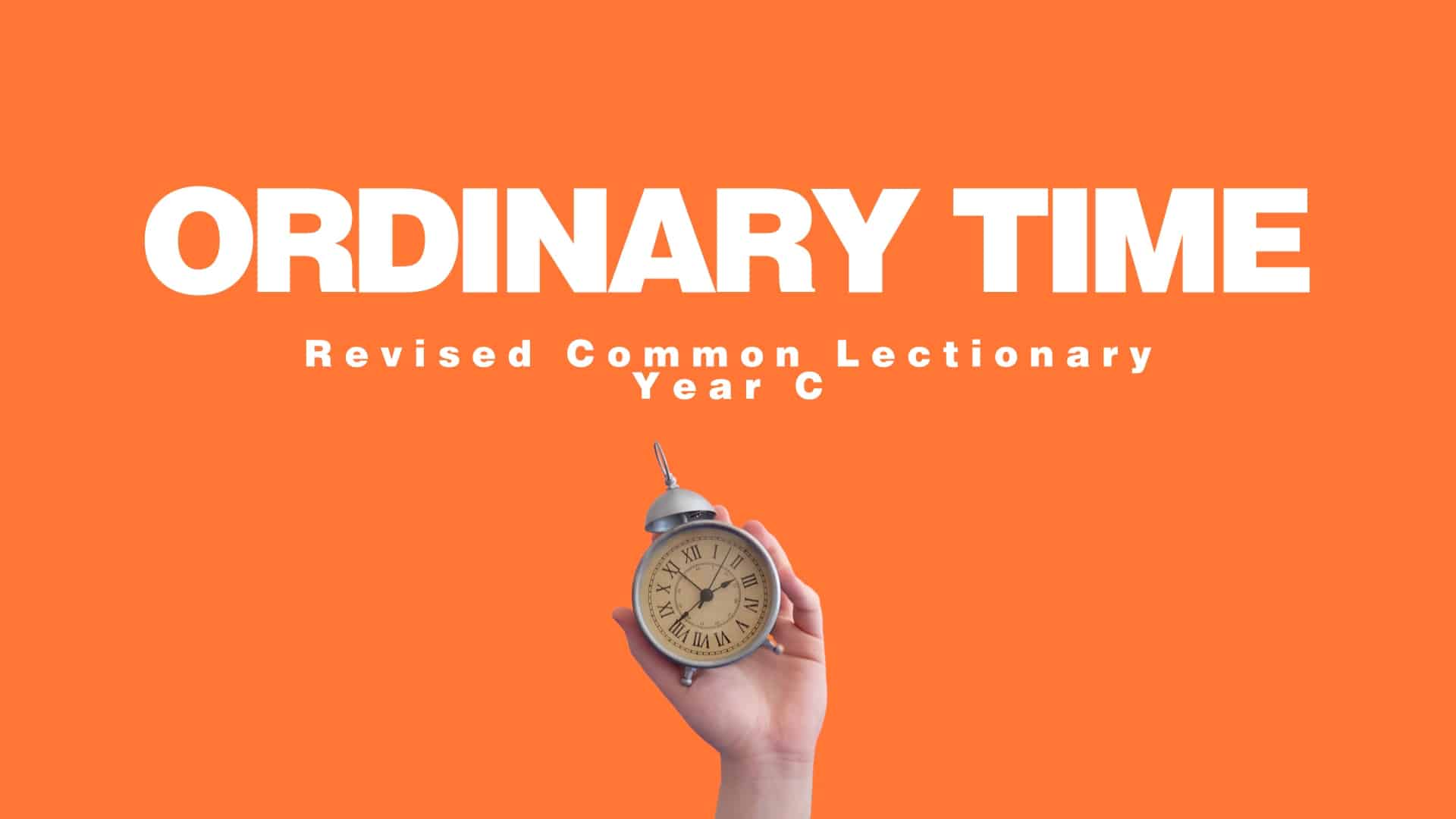 The prophet, Jeremiah, conducted the bulk of his ministry in the latter half of the 7th century, BC. During this time, the nation of Israel was a divided kingdom. The northern kingdom fell to the Assyrians in 721, and the southern kingdom fell to the Babylonians in 587. Jeremiah wrote between these two catastrophic events, providing theological interpretation for what was taking place.

Jeremiah, located near Jerusalem, the historic capital of the unified nation, was writing with both a local and national perspective. Chapter 2, which includes our smaller passage, for example, shows the dual nature of Jeremiah’s focus. Verse 2 states that the address is to Jerusalem and refers directly to Jerusalem as Yahweh’s bride. However, the very next verse refers to Israel as a whole. The entire second chapter has this fluctuation.

Even though the nation had split in two, both portions of the people of Israel dealt with similar issues – unfaithfulness to God by worshipping other gods, attempts to secure their own safety apart from God, sexual immorality related to worship of these gods, and social injustices. Our passage in Jeremiah 2 picks up on some of these issues.

Summary of the text – A Divine Sampler

This passage, taking place after the first chapter of the book, immediately indicates the thematic content of the book as a whole. After hearing the call story of Jeremiah in chapter 1, this text serves as a sort of sampler platter of things to come in the book.

The setup at the beginning of chapter 2 harkens back to the origin of Israel, a people set apart unto the Lord. We are immediately shown bridal imagery for Israel. This intimate language sets the stage for the depth of betrayal and abandonment to Yahweh described later in this chapter. Israel is spoken of as making herself available to any lover who desired her. This vivid language demonstrates the covenantal relationship between Yahweh and Israel, and how the sins of Israel signify a lack of faithfulness to God. The injustice, the introduction of foreign gods, the seeking of security in foreign powers – all of these actions demonstrate an abandonment of Yahweh. Through the rest of the book, we will see these themes return. We will continue to see how Israel has been unfaithful, how Yahweh has taken in personally, and how Yahweh will continue to be faithful to unfaithful Israel.

The very last verse of our passage, verse 13, paints a powerful picture. “My people have committed two sins: They have forsaken me, the spring of living water, and have dug their own cisterns, broken cisterns that cannot hold water. Verse 18, after our passage, makes this picture more explicit. It says, “Now why go to Egypt to drink water from the Nile? And why go to Assyria to drink water from the Euphrates?”

Israel has rejected the water that gives life, and in its weakness, has pursued the bitter waters of Egypt and Assyria. In this image, the living water is the Lord.

In John 4, Jesus draws upon this image, offering living water to the Samaritan woman at the well. Samaria was a place north of Jerusalem, despised in Jesus’ day by the Jews for its religious compromise in earlier generations. The language Jesus used with this woman was not accidental. He was inviting her to place her trust in him.

As we seek to interpret this passage Christologically, we are reminded that Jesus, fully God and fully human, is this same water that gives life. God’s people have continually faced numerous options in which to place their trust. And like the people of Israel in Jeremiah’s day, instead of choosing the living water, we often choose to dig our own cisterns, using broken cisterns that cannot hold water.

This passage invites self-evaluation. It describes a tragic situation for God’s people. They abandoned God, and as a result, felt powerless and insecure. In order to address that insecurity, they sought foreign powers, further alienating themselves from God. Jeremiah invites candid self-reflection.

Filled with rhetorical questions, the Israelites are invite to examine themselves. “What fault did your ancestors find in me that they strayed so far from me?” “Has a nation ever changed its own gods? (Yet they are not gods at all.)” Questions persist in the verses following our passage as well. And in the midst of these questions, the Lord, through Jeremiah, says, “Be appalled at this, you heavens, and shudder with great horror.” (verse 12)

This somber passage invites us today to examine ourselves as well. How have we placed our trust in “cisterns that cannot hold water” over the life-giving water? Who is the Egypt or Assyria of our day?

Like the people of Israel in Jeremiah’s time when the Babylonians were closing in, the church today has lost much of its power. Our current culture in North America in the 21st century also feels like a time when God’s people are losing power and influence. We, too, are tempted to seek power away from the giver of life. We seek that power through political affiliation and action, attempting to win the culture wars. If only we get the right candidates elected, we’ll have the security and significance of before.

Rather than grasping for power, Jeremiah invites us to examine ourselves. How have we been unfaithful to God? Of what do we need to repent? Are we willing to humble ourselves, to empty ourselves, in a time when we are most tempted to grasp for more?

The ancestors of the Israelites committed evils in the sight of the Lord. The current hearers were being held to account because rather than examine themselves, repent, and renew their trust in Yahweh, they sought to find security their own way. Their actions, or inaction, to be more specific, brought about their judgement. They failed to examine themselves and the actions of those who had come before.

We, too, must consider our past. We are responsible to others and called to respond to the unfaithfulness of those who’ve come before. Beyond virtue signaling, as God’s people, we are invited to examine are part in a story larger than ourselves. How is God calling us to work together toward ushering in the Kingdom of God? What course corrections do we need to make? Do we have the courage to face the challenges and sins of our past?

Themes include humility, self-examination, confession, repentance, and sin. In the United States, there is ongoing debate about issues of systemic racism and oppression. For the bold preacher, this passage invites the congregation to examine how we all have been a part of histories that include sin. Could there be an open space for either silent or corporate confession?

In a more general sense, this passage also invites us consider humility before God and one another. Do we have the courage to examine ourselves and the commitment to change the issues God reveals? 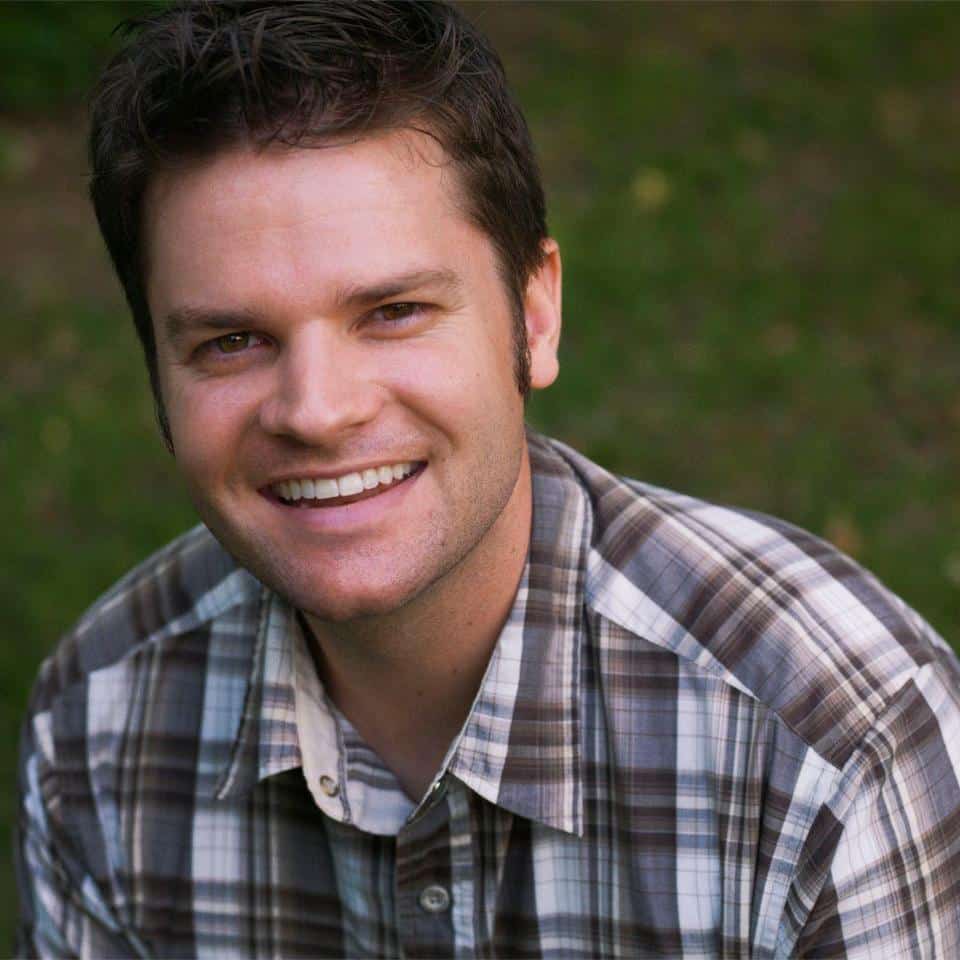 Do nothing out of selfish ambition or vain conceit.

value others above yourselves,

not looking to your own interests

but each of you to the interests of others.

In your relationships with others,

have the same mindset as Christ Jesus.

Lord Almighty, help us to become more like Christ today.

James 5:16 invites us to confess our sins so that we might be healed. Let us go before our Creator in humility and confession.

Lord Almighty, we come to you in humility today. We have sought security in the wrong places. Rather than having the courage to confront our own sins, we often settle for false gods. We seek control and power, money and possessions, comfort and complacency. Call us to action, O God. Help us to see the error of our ways and give us the courage to do something about it as we confess our sins to you.

The same prophet who speaks of judgment also reminds us that when it seems all hope is lost, God is still working toward restoration. Friends, believe the Good News today: Jesus offers us living water. Through him, our sins have been forgiven and we receive new life. Thanks be to God! Amen.

As you go forth from this place, may you have the courage to confront the dark places. May you trust in God’s goodness to lead you to the living water. May you act justly, love mercy, and walk humbly with your God.

And may the love of God, the grace of our Lord Jesus Christ, and the fellowship of the Holy Spirit be with you this day and forevermore. Amen.

Check out our video discussion of the text with our writer Austin D. Hill.