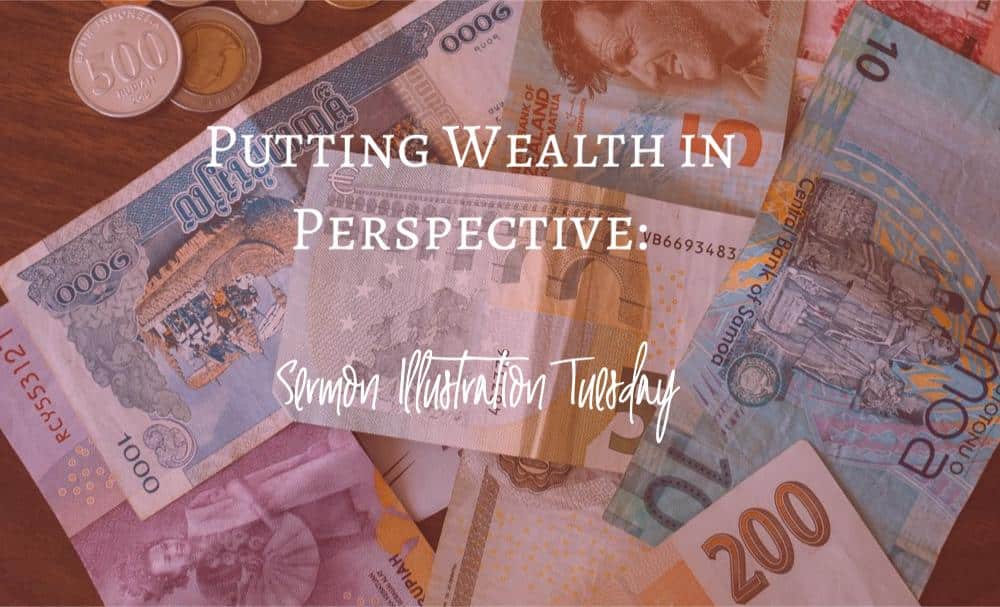 While we are comparing, consider this. What we call “poverty” today would have been considered middle class just a few generations ago. In 2000, the average “poor” family had goods and services rivaling middle-class families of the 1970s: 60 percent had microwaves, 50 percent had air conditioners, 93 percent had color televisions, and 60 percent had video recorders.

More impressive is the income mobility within our economy. Most poor families don’t stay poor. Over the sixteen-year period tracked by one study, 95 percent of the families in the lowest income quintile climbed the economic ladder to higher quintiles. Over 80 percent moved to the top three quintiles, qualifying them as middle class or better.

As Michael Cox, an economist with the Federal Reserve, noted, “The rich may have gotten a little richer, but the poor have gotten much richer.” Gallup conducted a poll to see how different socioeconomic groups defined “rich.” Not surprisingly, everybody had a different definition — and nobody thought he fit it.

And according to the average reader of Money magazine, a person would need $5 million in liquid assets to be considered rich. Based on the trend found in the Gallup poll, the readers of Money magazine probably averaged about $2.5 million in net worth (half their definition of “rich”).

Therefore, if we asked people worth $5 million to define “rich,” they would probably say it was anyone worth $10 million. And on and on it goes. The moral of the story? “Rich” is a moving target. No matter how much money we have or make, we will probably never consider ourselves rich. The biggest challenge facing rich people is that they’ve lost their ability to recognize that they’re rich.