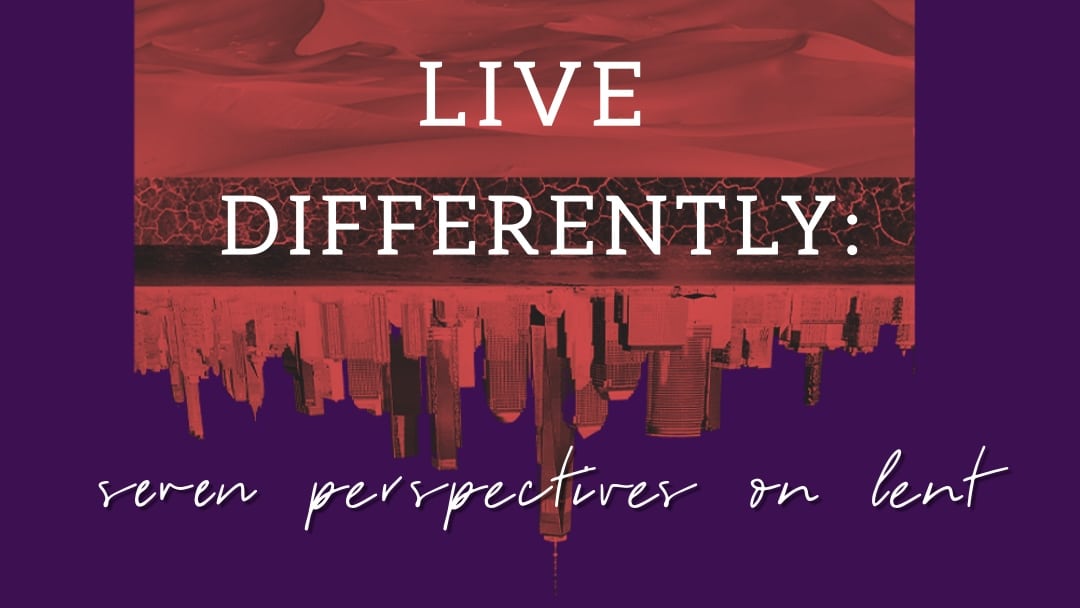 Liturgy of the Palms

Summary of the text

As we use our acronym (AIM) for understanding the lectionary Psalm 118:1-2, 19-29, we should remind ourselves that the lectionary texts are chosen very carefully to reflect the theological emphases of the Christian day and season. Yet, we also need to remember that the psalm (and most lectionary texts) is much larger than the lectionary citation, and we must keep the context in mind.

In fact, there is an interpretive theory for NT quotations of the OT, known as metalepsis,  that insists, and I think correctly, that the NT writer has the larger context in mind when he quotes the biblical text. Essentially, that is the method, I would insist, the creators of the liturgical texts are also using. So when we use the apocopated version of the text, we are free—more than that, mandated—to keep the larger text in mind.

Psalm 118 is the final psalm of a collection of psalms (113-118), known as the Egyptian Hallel, celebrating the reconstruction of the second temple under Zerubabbel’s leadership (v. 22), and the resumption of sacrifice (vv. 26-27; see Ezra 5-6). Hints of the occasion and the time of the psalm are recognized in the mention of the “gates” of the temple (v. 19-20), the temple “(corner)stone” that the builders had rejected for some unknown reason (vv. 22-23), and the resumption of sacrifice (27; the literal translation of verse 27 is: “Bind the sacrifice with ropes to the horns of the altar”). It was a celebratory day to be remembered: “The LORD has done this, and it is marvelous in our eyes” (v. 23).

It is quite clear that the “stone” rejected by the builders was favored by others, and this controversy was most likely a major one. This conflict is symbolic of the way God does his work, sometimes using those persons and methods that do not meet the acclaim or specifications of leaders, even the church’s leaders. He does, however, build his temple, we would say the church, out of stones that he has chosen. Peter may have had this text in mind when he said, “you also, like living stones, are being built into a spiritual house to be a holy priesthood, offering spiritual sacrifices acceptable to God through Jesus Christ” (1 Peter 2:5).

God has his own standards of choosing, which may not necessarily match ours. The psalm reveals God’s basic standard—it is love (“His love endures forever,” vv. 1, 2, 3, 4, and 29), and often love’s choosing is only explicable through the eyes of the beholder. Moses reminded Israel that the Lord chose them as his people, not because they were more numerous than other peoples he could have chosen, but “it was because the LORD loved you” (Deut. 7:8). Paul articulated this same truth in other terms: “Brothers and sisters, think of what you were when you were called. Not many of you were wise by human standards; not many were influential; not many were of noble birth. But God chose the foolish things of the world to shame the wise; God chose the weak things of the world to shame the strong (1 Cor. 1:26-27).

God wants us to trust him rather than our human resources and strategies, just as the ancient community of faith had learned, not by the power of the sword, but by the miraculous return from exile and reconstruction of the temple, all enabled by Cyrus’s decree, that they could go home to Judea and rebuild their temple. There are, humanly speaking, temples that we can’t build or rebuild out of our human resources. But when God builds them, helped by the Spirit (Rom. 8:26-27), they portray the most exquisite architectural designs and beauty of Christ’s love.

Augustine wrote about his mother’s entreaties with him, also uttered in her prayers, that he not go to Milan, and God’s answer out of his wise and omnipotent ways: “But in your deepest counsels you heard the crux of her desire: you had no care for what she then sought, so that you might do for me what she forever sought. . . . She did not know how great a joy you would fashion for her out of my absence.”  H. C. G. Moule puts the truth so beautifully: “Did He [the Spirit] not so intercede for Monnica, and in her, when she sought with prayers and tears to keep her rebellious Augustine by her, and the Lord let him fly from her side—to Italy, to Ambrose, and so to conversion?”

Psalm 118 and the Procession of the Palms

The stone that the builders rejected is the same Jesus, Son of God, upon whom the favor of the Father rests. His journey into Jerusalem with palms waived before him with exultant shouts of praise was a procession to suffering and death, but tragedy would give way to triumph. God’s love for his Son and vicariously through him to us was not in the way the mighty and powerful would have expected it to fall. Mary’s mother, like Augustine’s, would stand before her son in pain and grief confounded at the will of God and the presence of his love, but in the end would discover, “how great a joy [God] would fashion for her [and for us] out of [his] absence.”

“And being found in human form he humbled himself and became obedient unto death, even death on a cross. Therefore God has highly exalted him and bestowed on him the name which is above every name, that at the name of Jesus every knee should bow, in heaven and on earth and under the earth, and every tongue confess that Jesus Christ is Lord, to the glory of God the Father” (Philippians 2:8-10) 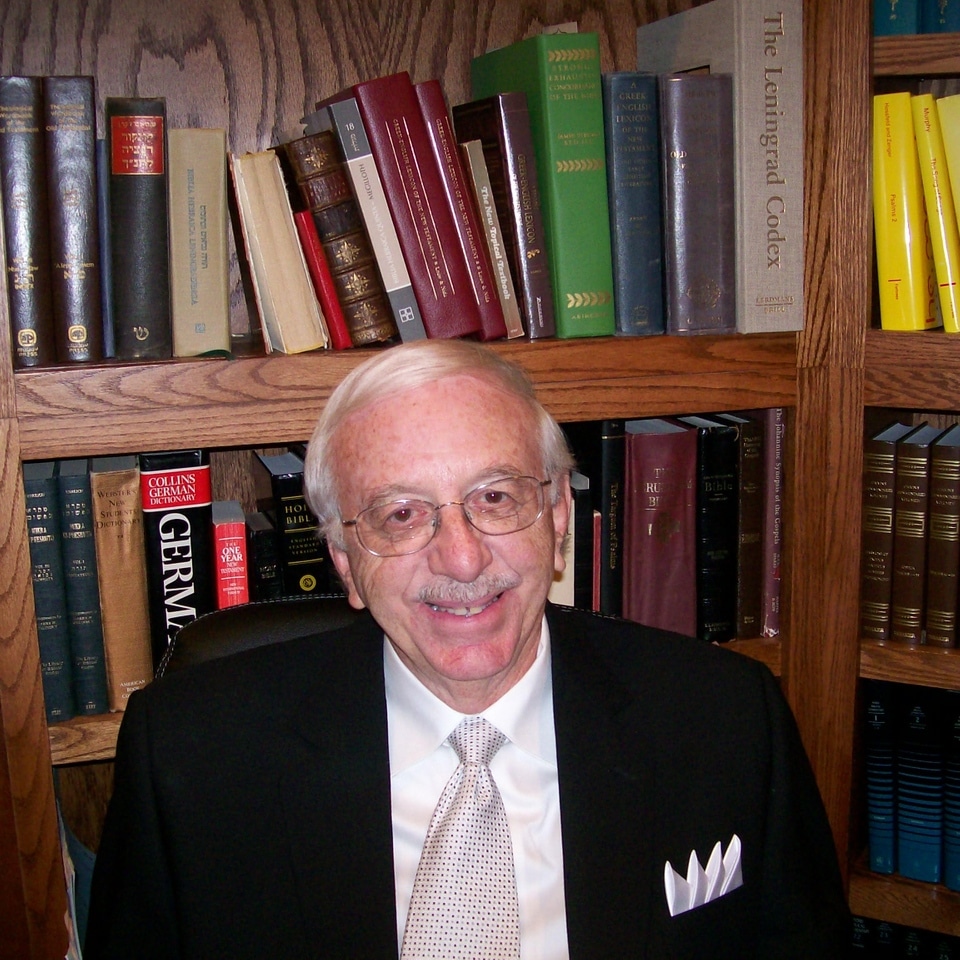 He loved us, not because we were lovely to him, but to make us lovely.

The Love of God Wrapped About Him

The sense of Presence! I have spoken of it as stealing on one unawares. It is recorded of John Wilhelm Rowntree that as he left a great physician’s office, where he had just been told that his advancing blindness could not be stayed, he stood by some railings for a few moments to collect himself when he “suddenly felt the love of God wrap him about as though a visible presence enfolded him and a joy filled him such as he had never known before.”

An amazing timeliness of the Invading Love, as the Everlasting stole about him in his sorrow. I cannot report such a timeliness of visitation, but only unpredictable arrivals and fading-out. But without doubt it is given to many of richer experience to find the comfort of the Eternal is watchfully given at their crises in time.

Leader:  Come to me, all you who are weary and burdened, and I will give you rest.

People:  Lord, teach us how to rest in you.

Leader:  Take my yoke upon you, and learn from me.

Leader:  Let us worship our God.

Holy and merciful God, we confess to you and to one another, and in the company of the communion of saints, that we have sinned by our own fault, in thought, word, and deed, by what we have done, and by what we have not done.  We have not loved you with our whole heart, and mind, and strength; nor have we loved our neighbors as ourselves.  We have not forgiven others as we have been forgiven.  Have mercy on us, O God, and restore us to a life of obedience.  Through Jesus Christ our Lord.  Amen.

But God commends his love toward us in that, while we were still sinners, Christ died for us.  We gratefully accept Christ’s sacrifice of love for the forgiveness of our sins and confess, “In Jesus Christ we are forgiven.” Amen.

May the Lord of love keep us all in peace, transform our conflict into the beauty of his grace, and give us joyful hearts to do his will. In the name of the Father, and the Son, and the Holy Spirit. Amen.