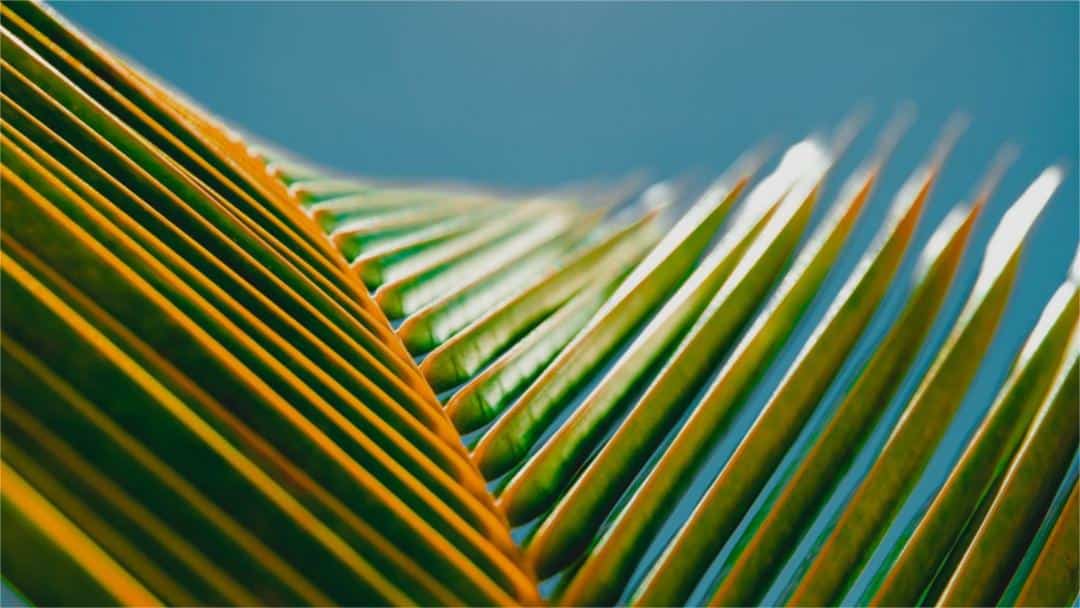 We sing Hosanna before You, Jesus –

Blessed are You who come in the name of the Lord our God!

You are the Healer of our wounds, our hurts

and our broken hearts.  We cry: Hosanna!

You are the Light in our dark moments.  We cry: Hosanna!

You are the Shepherd who seeks and finds us

when we’ve wandered and are lost.  We cry: Hosanna!

You are the Bread of Life who feeds our famished souls,

and who gives our parched spirits the Living Water.

Yet, like the people of old – we confess that our “Hosannas” are often replaced with an embarrassed silence when the cost is high to follow you.

You call us by name – but we are shy in naming Yours.

You give us all things so we can bless others – but we keep them for ourselves.

You call us to love you a lot – but we love you little, others some, and ourselves a lot.

Forgive our timidity, our selfishness and our unbelief, as we now confess to you those things we are too shamed to say aloud before other.  Hear, now, our quiet confessions to You.

O God of Love, whose most gracious Son rode into a city which hailed him and then rejected him, we look to thee, a company of men and women who would give themselves to be his followers.

We give thee thanks that his spirit is forever seeking entrance into our world’s life—coming as the impulse to sympathy between man and man, as the will to brotherhood eager to banish all suspicion and hatred, as the self-giving spirit which bears the burdens of others even to a cross.

Give us responsive spirits, that as he meets us in the life of our time, we may know him for the revelation of thy truth, and receive him as our Lord and King.

Forbid that we should hail him as Master when all men speak well of him, and then deny him in the lonely hour of his rejection. Increase our faith in him as thine own Word to us, that we may deny ourselves and take up what cross thou givest us, and follow him.

Father of mankind, who nearest on thine own heart the sufferings and the sins of thy sons and daughters, we beseech thee to pardon us that we so often close the gates against the entrance of his spirit. Forgive us for the love of self, which will not suffer him to lead us to a larger life. Deliver us from the rivalries and ambitions which hold him from his rightful leadership of the nations. Free us from the deluded pride which forbids his spirit to create friendliness among the races. Pardon us for our unwillingness to let him fill industry and commerce with friendliness and common service.

As our world this day echoes with the ancient story of the meek King who came into his own, grant that we may break down every barrier which we have built against his entrance, and say from our hearts, Blessed is he that cometh in the name of the Lord.

Most compassionate Father, who longest to lead all thy children out of darkness into thy marvelous light, send the spirit of thy Son this day to all who sit in darkness within the walled cities of their own sorrows of perplexities. May they hear the song of rejoicing of those who have found him their Savior and Helper, and fling wide the gates of their spirits that they may bring them peace. Amen.

Blessed are you, O Lord our God,

King of the Universe,

In Jesus Christ, you rule and reign,

Not as a tyrant, but as a humble servant

Riding on a donkey, washing feet, suffering from injustice

Open our hearts this day, take your throne

Open our lips this day with shouts of praise

Blessed is the One who comes in the name of the Lord!

Thou hast brought me to the valley of vision,

where I live in the depths but see thee in the heights;

hemmed in by mountains of sin I behold thy glory.

Let me learn by paradox

that the way down is the way up,

that to be low is to be high,

that the broken heart is the healed heart,

that the contrite spirit is the rejoicing spirit,

that the repenting soul is the victorious soul,

that to have nothing is to possess all,

that to give is to receive,

that the valley is the place of vision.

Lord, in the daytime stars can be seen from deepest wells,

and the deeper the wells the brighter thy stars shine;

Let me find thy light in my darkness,

thy life in my death,

thy joy in my sorrow,

thy grace in my sin,

thy riches in my poverty

thy glory in my valley.

The Valley of Vision: A Collection of Puritan Prayers & Devotions, The Banner of Truth, 1975.