Opening Prayers/Prayers of Adoration on King 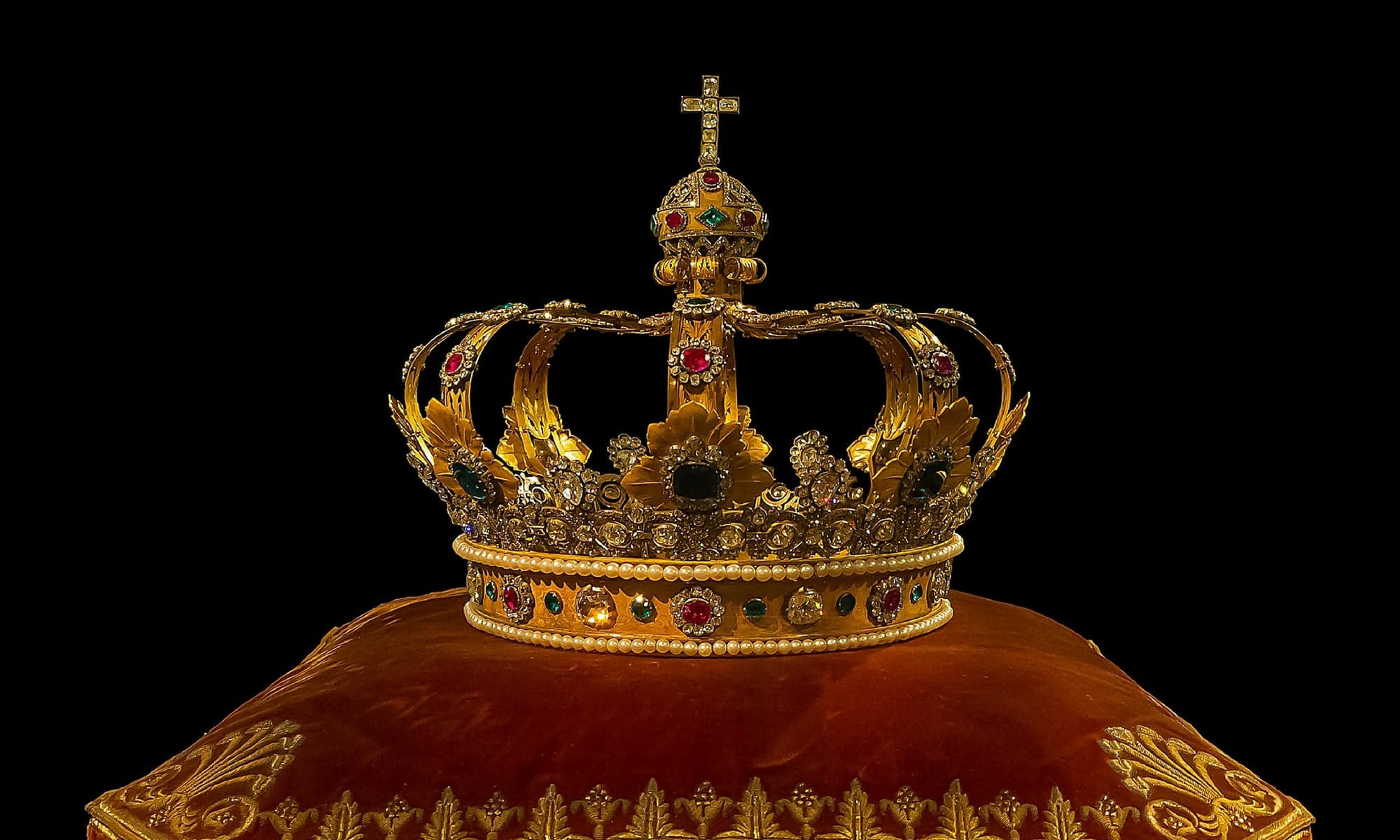 Lord of yesterday, today and tomorrow:

You alone rule the universe;

setting times and seasons according to Your will.

While nations and king come and go,

You, only, are King of kings and Lord of lords;

You are strong; and you are good!

Therefore, we joyously and reverently call you God and King.

Yet, in spite of all we know of You –

we are stubborn and rebellious still.

We think ourselves wise – disregarding Your truth.

We think ourselves strong – using violence to force our will.

We think ourselves right –writing-off others and refusing to

We think ourselves good – ignoring our corruption and evil;

pointing fingers and wagging tongues at others.

Take away our hearts of stone;

replace them with hearts of flesh,

hearts that best after Your own heart.

In silent moments, hear us confess what we’re too ashamed to name aloud – forgive and free us, Lord:  (Silence)