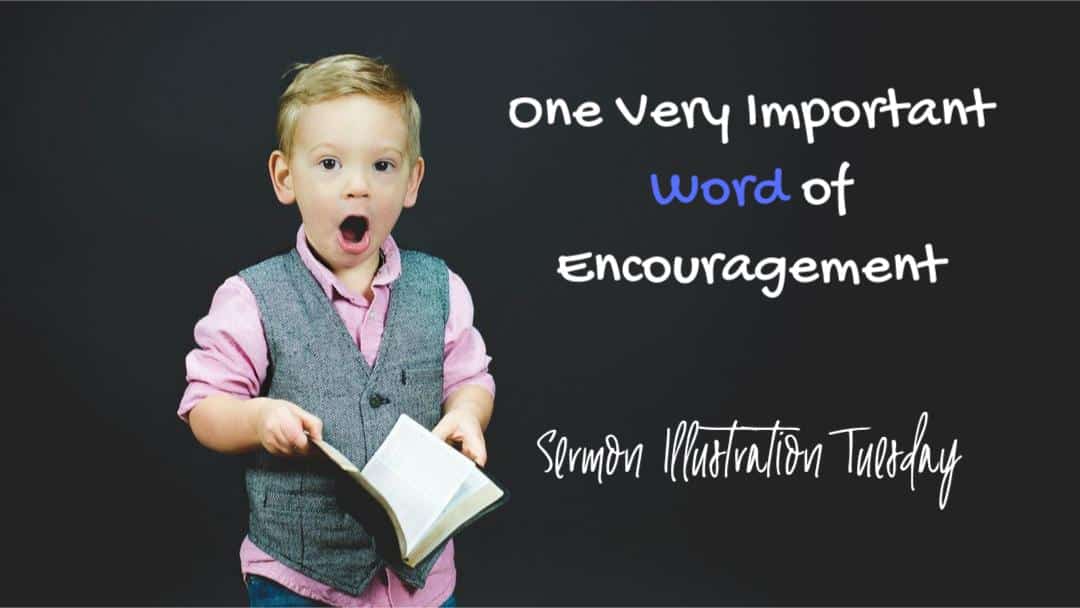 As a youngster I developed a thoroughly annoying and humiliating problem of stuttering…In the ninth grade, I was elected president of our junior high student body. During an assembly of the seventh, eighth, and ninth grades — several hundred students — I was beckoned by the principal to join him on stage for the induction ceremony. Standing nervously in front of the squirming, bored crowd, I was told to repeat after the principal the words, “I, Larry Crabb of Plymouth-Whitemarsh Junior High School, do hereby promise …” That’s how the principal said it.

My version was a bit different: “I, L-L-L-L-Larry Crabb of P-P-P-P-Plymouth-Whitemarsh Junior High School, do hereby p-p-p-promise …”

…A short time later, our church celebrated the Lord’s supper in a Sunday morning worship service. It was customary in our congregation to encourage young men to enter into the privilege of worship by standing and praying aloud. That particular Sunday I sensed the pressure of the saints (not, I fear, the leading of the Spirit), and I responded by unsteadily leaving my chair, for the first time, with the intention of praying. Filled less with worship than with nervousness, I found my theology becoming confused to the point of heresy. I remember thanking the Father for hanging on the cross and praising Christ for triumphantly bringing the Spirit from the grave. Stuttering throughout, I finally thought of the word Amen (perhaps the first evidence of the Spirit’s leading), said it, and sat down.

I recall staring at the floor, too embarrassed to look around, and solemnly vowing never again to pray or speak aloud in front of a group…When the service was over, I darted toward the door, not wishing to encounter an elder who might feel obliged to correct my twisted theology. But I was not quick enough.

An older Christian man named Jim Dunbar intercepted me, put his arm on my shoulder, and cleared his throat to speak. I remember thinking to myself, “Here it comes…I then listened to this godly gentleman speak words that I can repeat verbatim today, more than twenty years later. “Larry,” he said, “there’s one thing I want you to know. Whatever you do for the Lord, I’m behind you one thousand percent.”

Then he walked away. Even as I write these words, my eyes fill with tears…Those words were life words. They had power. They reached deep into my being. My resolve never again to speak publicly weakened instantly. Since the day those words were spoken, God has led me into a ministry in which I regularly address and pray before crowds of all sizes. I do it without stuttering. I love it. Not only death, but also life lies in the power of the tongue. God intends for us to be people who use words to encourage one another. 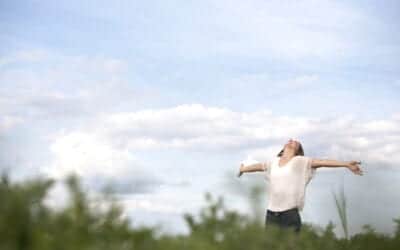 Warming Cold Hearts With God’s Love (As John Wesley Did)

Our great need right now is to have our hearts warmed by God’s love. This is what makes us happy and fruitful! Most everyday pastors seek my care and counsel. Is there a difference if I listen well or listen well with the love of God in my heart? Does it make a... 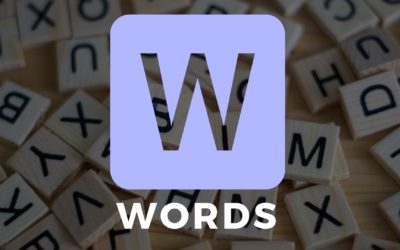 Have you ever heard the expression, "words create worlds?" It's been attributed to various people, but what's most important is just how true it is. I think I first grasped this in college as I entered the world of "Middle Earth" during the theatrical release of The... 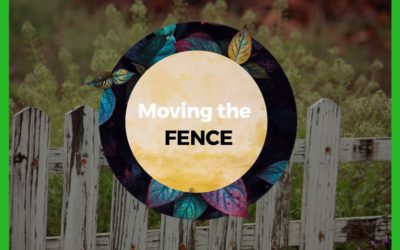 Moving the Fence: A Sermon Illustration

In the Second World War, a group of soldiers were fighting in the rural countryside of France. During an intense battle, one of the American soldiers was killed. His comrades did not want to leave his body on the battlefield and decided to give him a Christian burial....