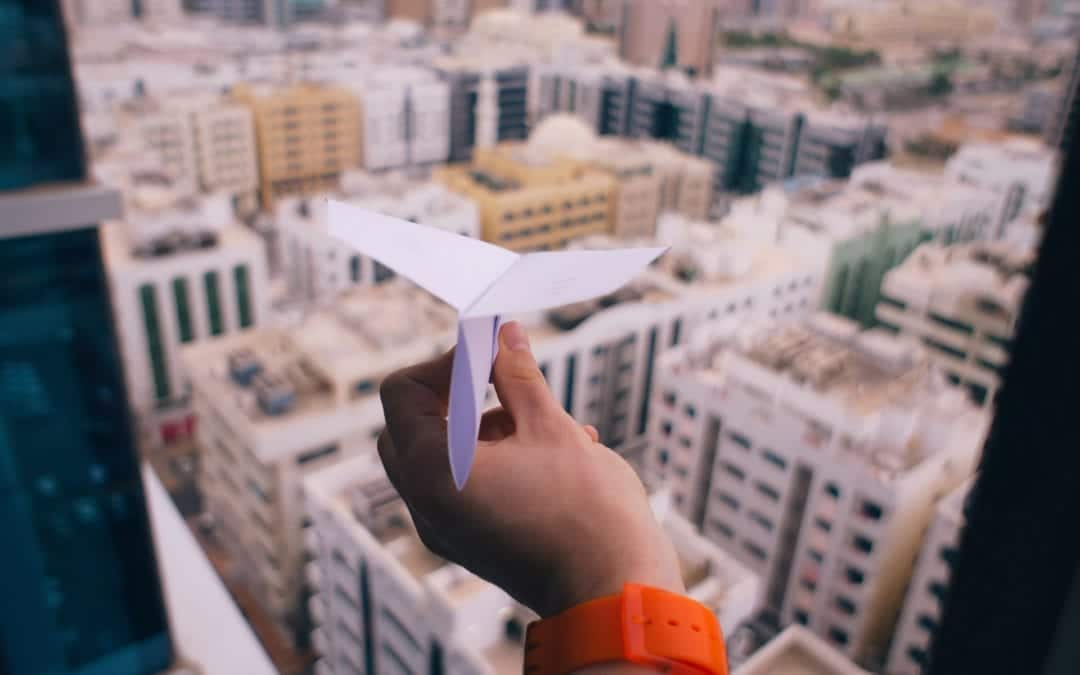 There is but one truly serious philosophical problem and that is suicide.

Two events recently collided in my mind and coalesced into this short essay:

The first was a relatively innocent interview with Kevin Durant by ESPN Journalist Rachel Nichols and the second was the premature and tragic death of Anthony Bourdain. I want to acknowledge at this point that I know relatively little of Bourdain’s life, just what I’ve read recently in his obituaries, this wonderful article, and my own scanning of television while traveling (Isn’t this the only time these days that we consume television that we haven’t curated on our own?). But I digress.

What brought these two events together in my mind is the simple concept of winning. We all want to win. Like most young children, I grew up playing sports. I had a competitive spirit, I dreamed of winning World Series rings and NBA championships.

Of course, winning is Kevin Durant’s vocation in a way that it isn’t exactly, for the rest of us. 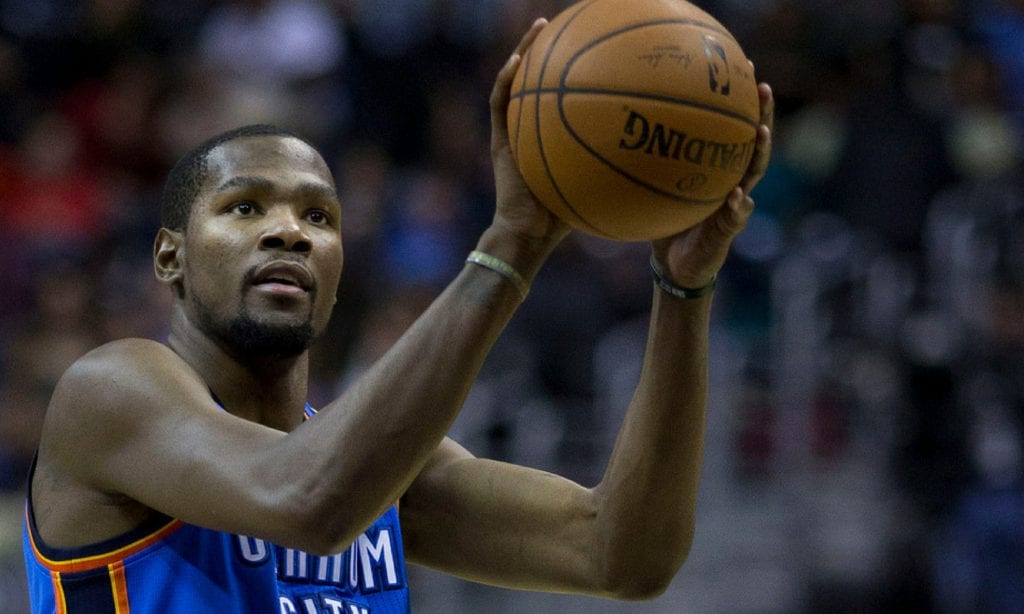 His entire life has been built around this one goal: win an NBA championship. Last year, for the first time in his life, he achieved that goal. He achieved the greatest honor that anyone in his sport could hope: not only did he win the championship, but he was also the MVP of the Finals .

What struck me about this interview was what Durant said happened after he won that first championship. He realized that winning an NBA championship was not the be-all, end-all of life. He said that as great of an experience as it was, it did not fulfill him in the way he thought it would.

And so because of this realization, he began working on improving other areas of his life. And while he wasn’t exactly willing to go into great detail, he acknowledged much of it had to do with healing some personal relationships.

Since the interview first aired, Durant has won both his second championship and his second NBA finals MVP, no doubt with a different perspective than than when he accomplished the same feat last year.

But this brings me to Anthony Bourdain, who most would argue was “winning” in life in a way that few of us could imagine. Now I don’t merely say this because Bourdain was rich, or famous, or accomplished in a variety of ways. 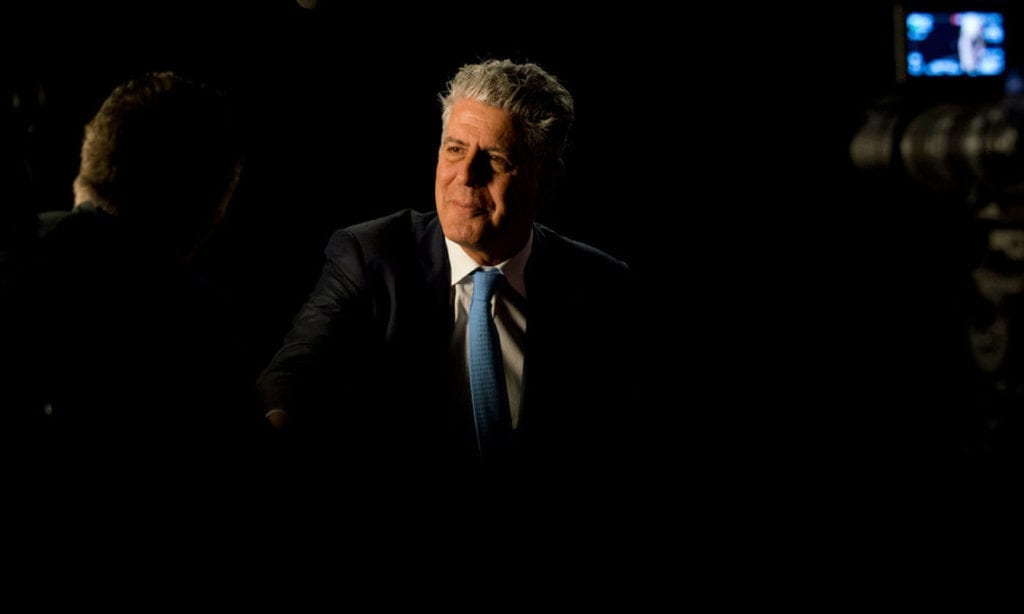 But because on top of all of that, Bourdain had done it “his” way. He had built a personal brand around the things that he enjoyed most: sharing his love of food and travel in a way that was unique and personal to his own deepest convictions.

The question that always follows events such as these is why, and I humbly submit that I have no better answers than you.

The question that I do think merits asking is, does Anthony Bourdain’s tragic death teach us anything about the nature of life, of happiness, of pain?

I ask this question because, it seems to me, that Bourdain could be a model for what we are taught by our culture will make us most happy: to follow what we love, even if it takes us off the grid, because if we are doing something we love, than we will experience a level of happiness, of contentedness, that otherwise would be impossible.

When it comes to work, you could argue that Bourdain had one of the most exciting and fulfilling careers ever invented. Who wouldn’t want to travel the world with fascinating people, learning and teaching a massive audience about the uniqueness of different peoples, cultures, and food?

And yet it wasn’t enough.

At this point, I want to make sure and clarify that in no way am I dismissing the gravity of what Bourdain must have experienced as he struggled with mental illness and addiction. As many commentators have noticed, mental illness and suicide has become an epidemic in our society. If you have ever known someone who struggled with the very real issues of depression, you know how high the stakes can be.

My critique here, if I have one, is that in America we tend to be extremely reductionistic. We tend to think, “If I only get my dream job, I will be happy.” Or, if I meet the perfect guy/girl, I will be completely fulfilled (Musicians and Movie Producers have made a living off of this.)  If, if, if…and sometimes these things come true. We get the dream job, we meet the “perfect” person, but after a short time, we realize that it’s not enough.

Or perhaps, it is not the whole picture. 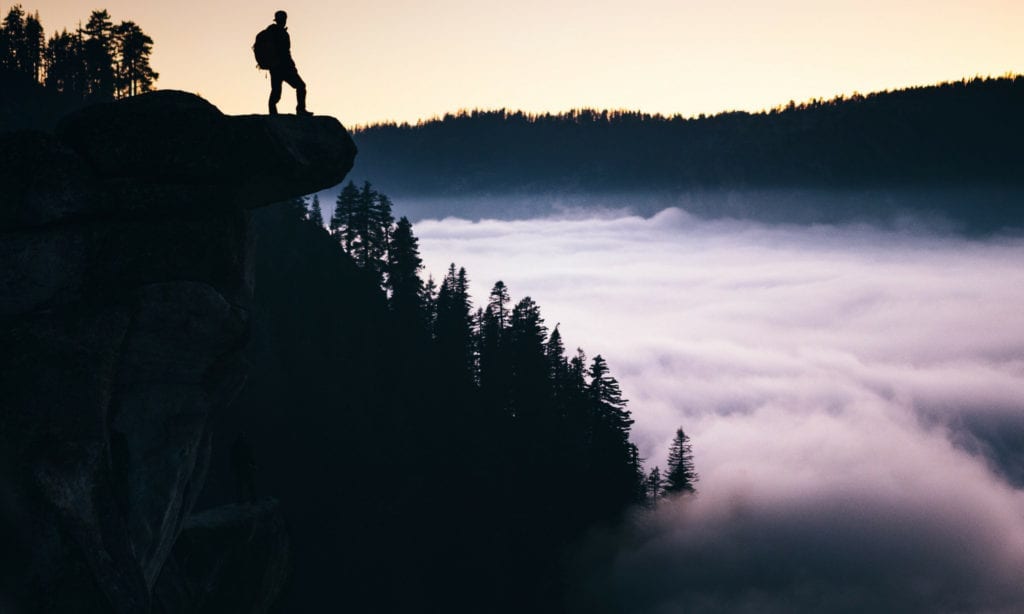 That’s what I see in Kevin Durant. He realized that winning at the highest level would not fulfill all his dreams. It did fulfill one of them, and he just got to repeat it, but the “good life”, as I would argue, involves a whole nexus of variables, from meaningful work to healthy friendships, to an active faith, to deep companionship for those of us called to marriage and parenting. All of these things must be balanced together. Therein lies the kind of life that will not end in despair.

One last thought. I haven’t read much on Kate Spade’s suicide but my wife did catch me up on some of the details. She described how Spade was in dire straits for a significant period of time, and her sister, aware of the situation, encouraged her to be admitted to a center that could help her with her illness (We really need to work on the stigma of mental health if we are going to experience human flourishing, but that’s for another day). Spade refused time and again, because she was afraid it would hurt her “image.”

Perhaps she was right. But isn’t it worth sacrificing some success in one area of our lives in order for another to flourish? Isn’t it worth getting help, vocational success be damned (excuse my language), if it means staying alive?

This seems to be the success that Durant is learning as a twenty-nine year old.  Perhaps it is a lesson we all should learn as well. Rest in Peace, Anthony Bourdain and Kate Spade. May we honor you for your gifts to humanity, while pressing on towards fullness of life experienced through a balance of the rich beauty of life.

Check out much, much more at The Pastor’s Workshop