On the Outside Trying to Get Into Christmas 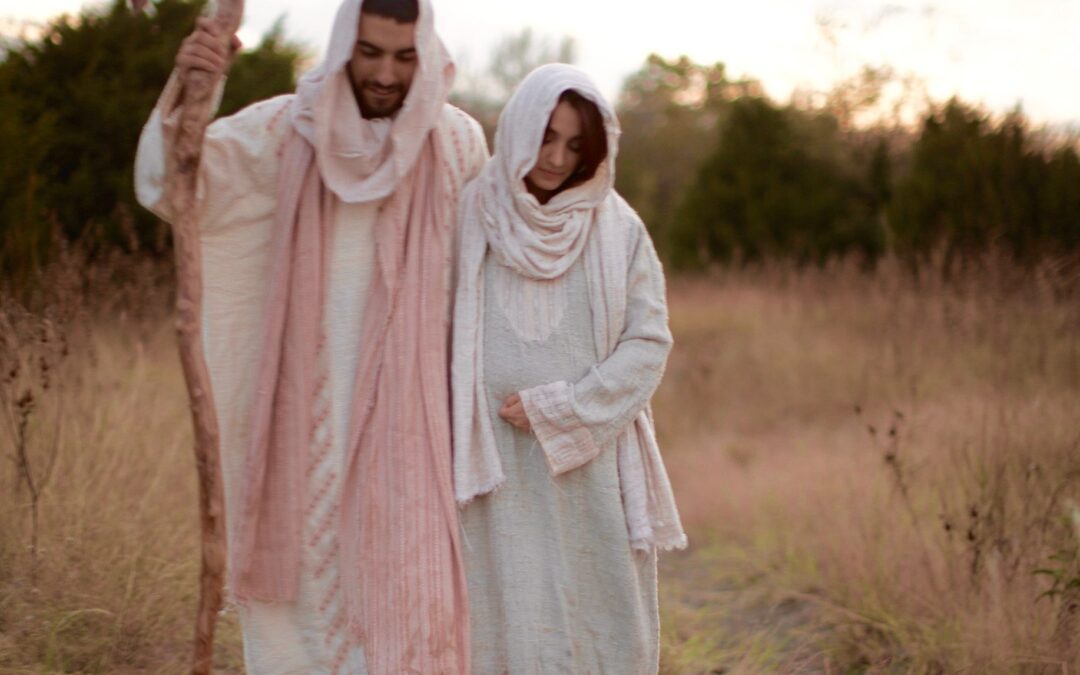 It’s an isolating feeling to be on the outside looking in. We’ve all felt it. Some of us especially feel this way at Christmastime.

We might relate to Frank Abagnale in the movie “Catch Me If You Can.”

As a teenager and an only child his parent’s divorced. He goes back and forth between them and they’re preoccupied with their own problems. He has no sense of home or family.

He goes off on his own and becomes a con artist like his dad. By age 17 he’s made a lot of money, but on Christmas Day he’s alone and dodging the CIA. He runs to his mom’s house who he hasn’t seen in a long time. He peers in the window. She’s talking and laughing with her new husband.

A cute little girl comes to the window, smiling and playing a harmonica. Frank realizes this is his mom’s new family that he’s never even met.

Tears stream down his face as The Christmas Song plays, “Chestnuts roasting on an open fire, Jack Frost nipping at your nose…” While they’re warm and enjoying being together for the holiday, he’s alone and shivering in the cold.

Especially at the holidays we want to belong. We want to enjoy being a part of festive parties and meaningful family gatherings. But like Frank we may find ourselves on the outside looking in:

In the Christmas story Joseph is on the outside looking in. Matthew keys on him because his Jewish readers identify with Joseph. Like him they don’t believe that Jesus is the Messiah and they think that Mary’s baby is because of sin.

Joseph’s attitude is, “God hasn’t spoken to me! He hasn’t sent an angel to me! How can I believe that Mary’s baby is miraculously conceived by the Holy Spirit!”

He’s trapped in an awful, frightening dilemma: judge Mary to clear his name, in which case she could be stoned to death, or marry her and everyone will judge him as an adulterer, even though he’s innocent!!

Then in his sleep an angel appears to him in a dream and confirms Mary’s story. He obeys the word of the Lord: taking Mary in his home as his wife and putting his faith in Jesus as the Savior from sin. (Matthew 1:18-25)

What great discernment and courage Joseph shows! He believes it wasn’t “just a dream” but that it was a message from God with a real angel.

“All this took place to fulfill what the Lord had said through the prophet: ‘The virgin will be with child and will give birth to a son, and they will call him “Immanuel” — which means “God with us.”’” (Matthew 1:23-24)

Joseph shows us that when we listen to God through people, dreams, and the Scriptures we can live in an “Immanuel world” — the Kingdom of the Heavens where angels minister to us and miracles happen! — in which we appreciate that God is with us and loving us.

Soul Talks Podcast “A Special Journey With Christ in Advent“

Celebrating the birth of Christ brings us great joy! But only if we can cultivate a fresh appreciation for the Lord. This is true even in the midst of holiday stress, disappointment, loneliness, and family conflict. Bill and Kristi share an advent devotional practice that facilitates heart-warming spiritual conversation with friends and family (even school-aged children). 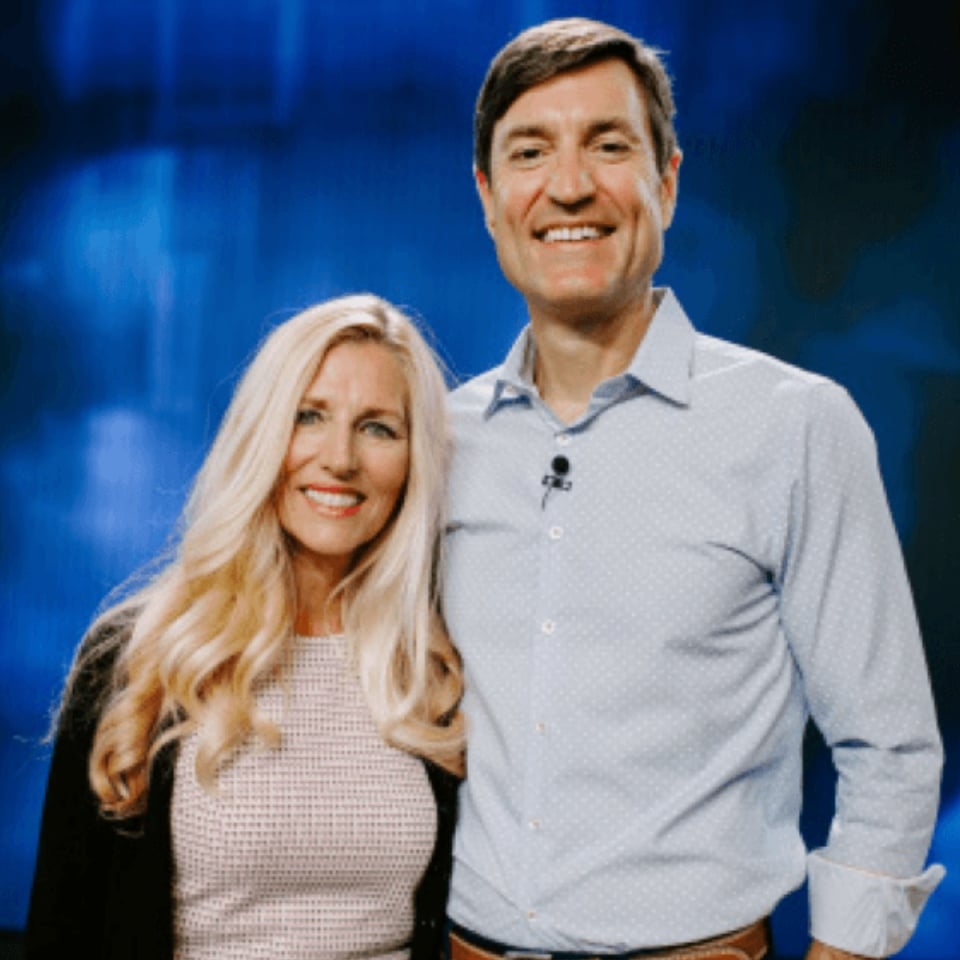