No Room: A Christmas Sermon Illustration 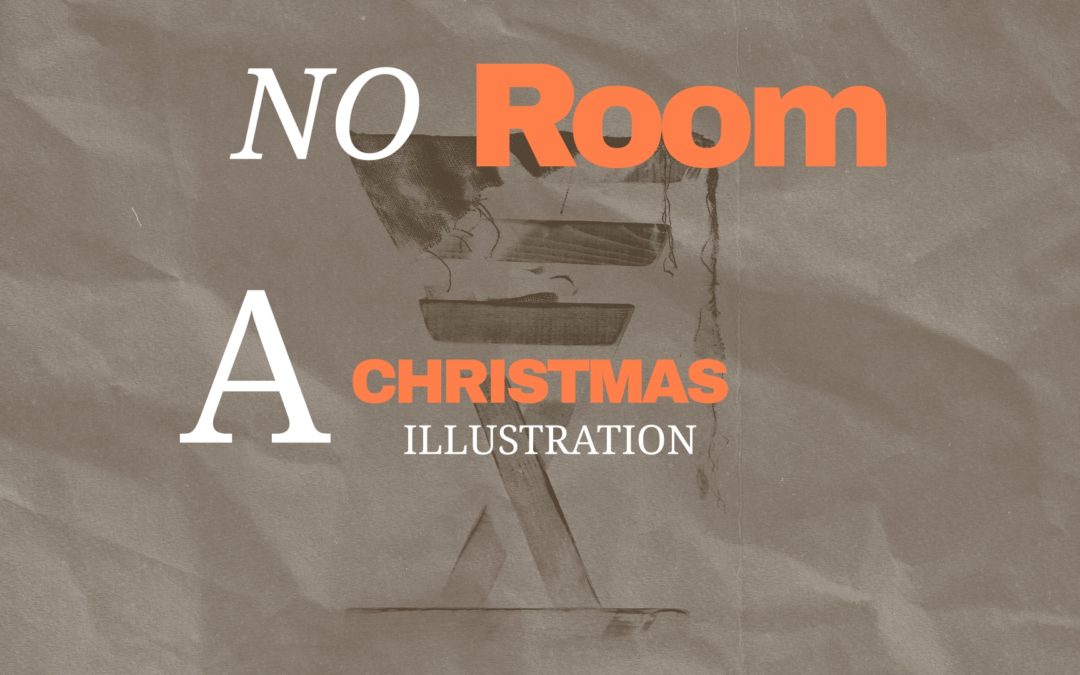 I have a friend who teaches in the upper peninsula in Michigan. He has one of those schools that run from kindergarten all the way up through eighth grade, including special ed. One of his students was intellectually slow, couldn’t do very well in classes. And when Christmas Pageant time came he wanted to have a part in the Pageant. What’s more, he wanted a speaking part. He wouldn’t settle for anything less.

So they made into the innkeeper. They figured he could handle that because all he had to do was say, “No room,” twice: once before Mary spoke, once after she spoke. The night of the Pageant, Mary knocks on the door he opens the door, and he says in a brusque fashion, “No room!” Mary says, “But I’m sick, and I’m cold, and I’m going to have a baby, and if you don’t give me a place to sleep, my baby will be born in the cold, cold night.”

He just stood there. The boy behind him nudged him and said, “No room, No room, say, “No room.’” And finally, he turned and he said, “I know what I’m supposed to say, but she can have my room.” 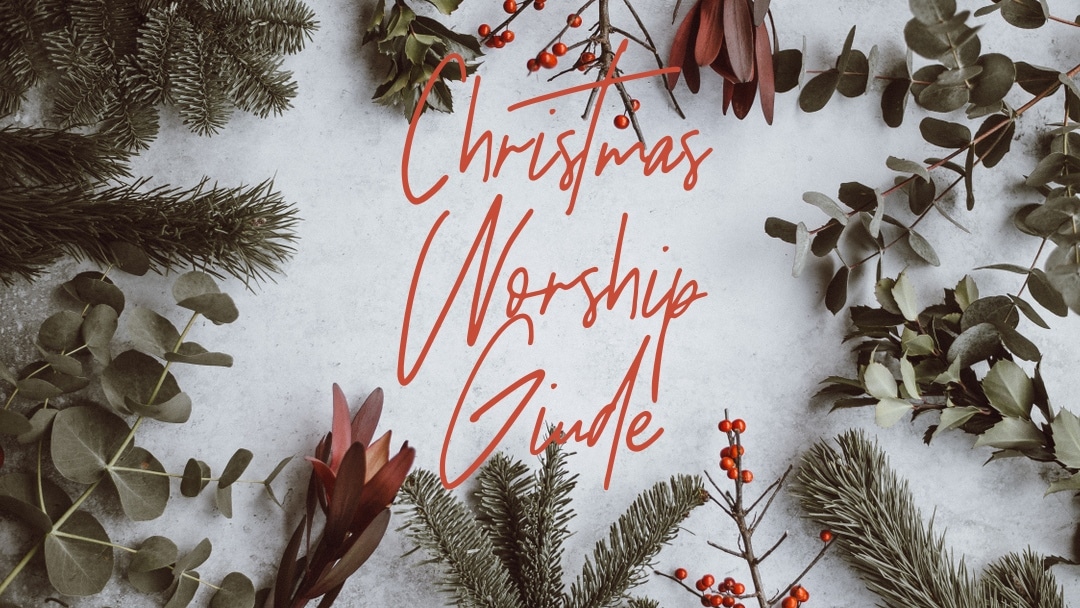 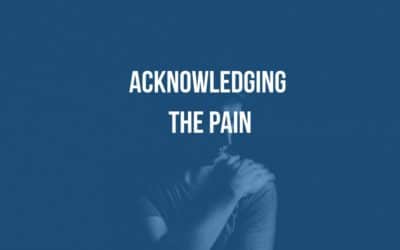 This past week I have been at a reunion with college friends (this is the main reason I missed last week's update). It's been significant for a number of reasons. I hope to unpack a few other ideas from the trip in the future, but I thought I would begin by sharing... 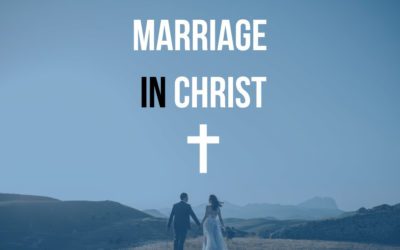 Marriage in Christ: Thoughts from the Founder’s Desk

A few weeks ago, our family celebrated a very special occasion: my mom's remarriage after being widowed several years ago when my father died of a rare disease. The ceremony was Catholic, and I found myself deeply encouraged by the priest's wedding homily (or sermon,... 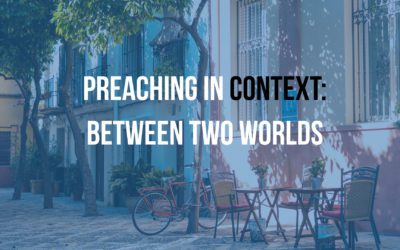 Preaching in Context: Between Two Worlds

This past Sunday was the first time I've been in worship at our local church in some time, and it was a wonderful service. The liturgy was inspiring, the praise music was impassioned, and the sermon was also quite excellent. But there was one takeaway that I thought...