Moving the Fence: A Sermon Illustration 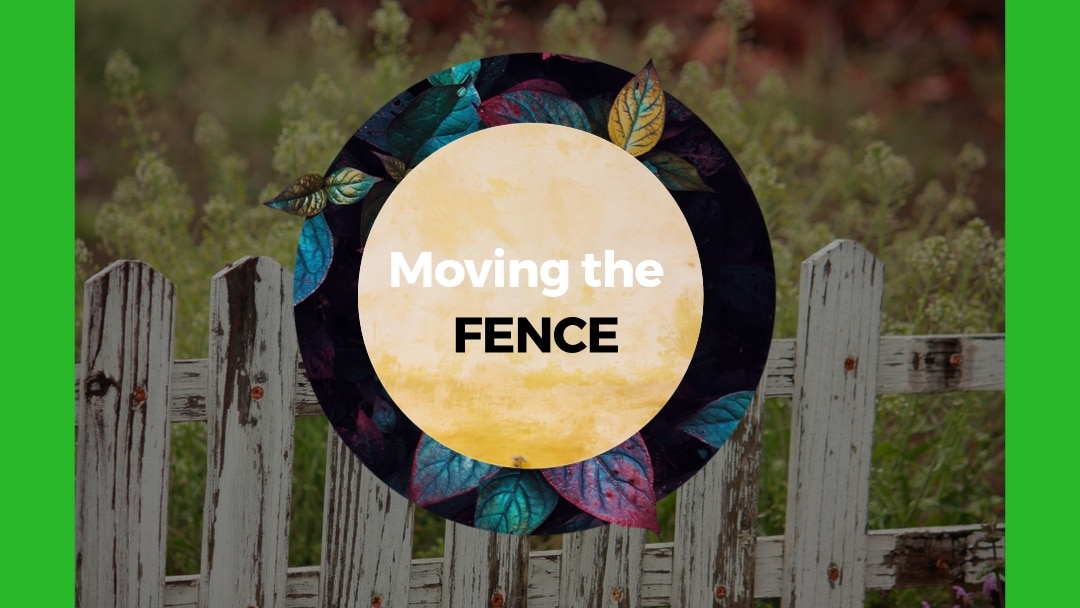 In the Second World War, a group of soldiers were fighting in the rural countryside of France. During an intense battle, one of the American soldiers was killed. His comrades did not want to leave his body on the battlefield and decided to give him a Christian burial.

They remembered a church a few miles behind the front lines whose grounds included a small cemetery surrounded by a white fence. After receiving permission to take their friend’s body to the cemetery, they set out for the church, arriving just before sunset.

A priest, his bent-over back and frail body betraying his many years, responded to their knocking. His face, deeply wrinkled and tan, was the home of two fierce eyes that flashed with wisdom and passion.

“Our friend was killed in battle,” they blurted out, “and we wanted to give him a church burial.” Apparently the priest understood what they were asking, although he spoke in very broken English. “I’m sorry,” he said, “but we can bury only those of the same faith here.”

Weary after many months of war, the soldiers simply turned to walk away. “But,” the old priest called after them, “you can bury him outside the fence.” Cynical and exhausted, the soldiers dug a grave and buried their friend just outside the white fence.

They finished after nightfall. The next morning, the entire unit was ordered to move on, and the group raced back to the little church for one final goodbye to their friend. When they arrived, they couldn’t find the grave site, tired and confused, they knocked on the door of the church.

They asked the old priest if he knew where they had buried their friend. “It was dark last night and we were exhausted. We must have been disoriented.” A smile flashed across the old priest’s face. “After you left last night, I could not sleep, so I went outside early this morning and I moved the fence.”