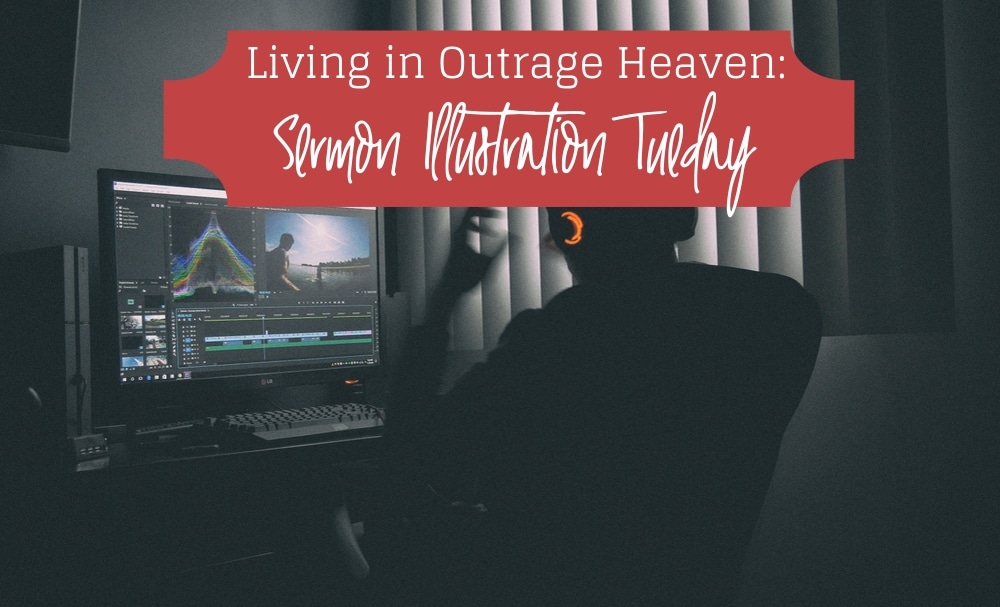 The political cartoonist and Op-Ed writer Tim Kreider has provided us with some insight into the “world of outrage” we currently inhabit. A world that has been amplified by the dawn of the Internet and its dark recesses, better known as “the comments section”:

So many letters to the editor and comments on the Internet have this…tone of thrilled vindication: these are people who have been vigilantly on the lookout for something to be offended by, and found it.. Obviously, some part of us loves feeling 1) right and 2) wronged. But outrage is like a lot of other things that feel good but, over time, devour us from the inside out.