Living as a Bi-Habitational Being 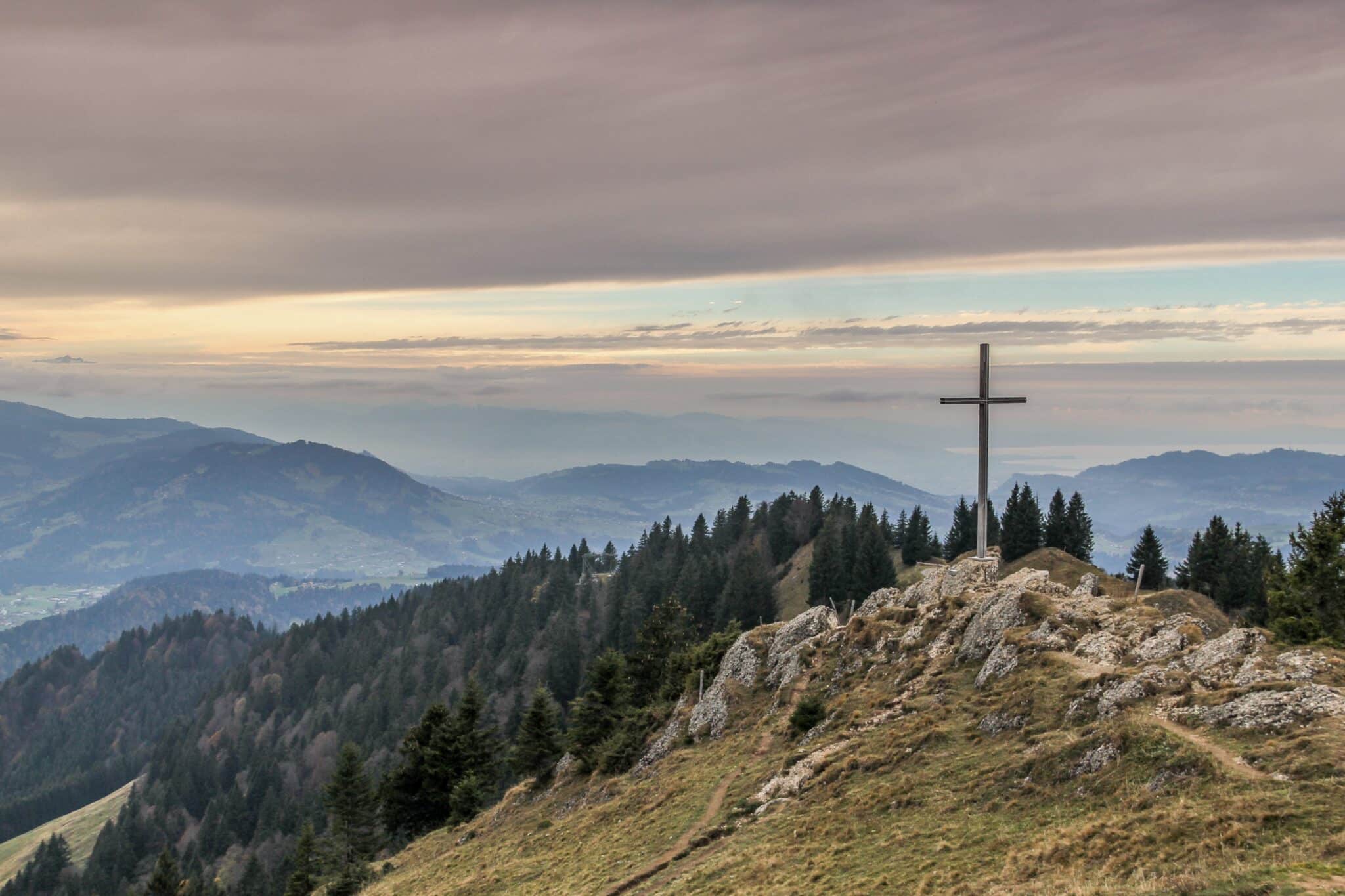 I spent two weeks in a class with twenty pastors at a monastery, taught by Dallas Willard. The foundation of his teaching was on spiritual reality. Teaching that God is Spirit, that we’re eternal beings, and that the Kingdom of God is spiritual, might not sound like anything new. And yet, learning to really appreciate the presence and power of God in our immediate circumstances and learning how to bring all of our life (body, personality, relationships, work, trials, and difficulties) into the Kingdom of the heavens is a challenge.

Spiritual reality is more than principles and ideas, it’s also a relational, personal, emotional, and embodied reality. It comes to take over the whole of our life. For the first time in this class, I heard Dallas say that we are “bi-habitational beings.”

During one of our extended solitude times, God illustrated this to me in a simple, but powerful way. I walked through the woods near the Monastery and paused in an incredible place called Bailey Canyon. This grove of live oak trees creates a covering. I felt like I was in a was in a spiritual house.

I was relaxed and unhurried, present and in the moment with the Lord. I was disconnected from the rest of the world. I was praying about how to live in the spiritual reality as a bi-habitational being. And then, because I was attentive to God in nature, I started to notice things that I would normally miss.

I heard rustling up at the top of the trees and I sensed the Spirit say, “Pay attention.” I looked up and saw a chipmunk skirting around in the trees, gathering branches. As I become curious with the Lord about what the chipmunk was doing, I realized he was building a nest for his family. He put twigs together to make the nest and added leafy branches to make it soft. He picked a high place way up in the tree that was safe for his little ones and added a ceiling of leaves to protect from the rain. He was going up and down, up and down, up and down.

Then it dawned on me that the chipmunk lives on the ground and in the air. He’s a bi-habitational creature. We also are made for two realms.

You and I are made to walk on the ground and to breathe the air of the heavens. We’re made to be in the spiritual world of the heavens, even now, not just when we die and are all the way into heaven. Heaven is down here, too.

In Psalm 46, The Psalmist writes of earthquakes, mountains trembling, and wars. And then “Be still, and know that I am God.” That’s contrary to physical reality. It’s a spiritual reality. God is breathing peace into a world that is war-torn and filled with frightened and dying people.

Jesus most powerfully demonstrates the way to live from the heavens while on earth at his cross. He experiences the worst imaginable, physical and spiritual pain. As an innocent person, he carries the spiritual weight of the sins of all humankind in his body and soul. He was mocked, insulted, whipped, abused, and crucified.

Jesus isn’t only on the cross, he is also in his Father’s Kingdom. He is in the Father’s embrace, and for the joy set before him he endures the cross (Hebrews 12:2). This is not just a future joy, but a present joy too. He’s in the reality of the Kingdom of God and so he freely, and in a sense happily, cares for the people around him. As a result of watching how Jesus died with generous and joyful love for everyone, the thief, a soldier, some Pharisees, and countless other people through history have put faith in him as their Savior and Lord.

Like you, I could tell many stories from my life about how I’ve experienced pain and problems. I’ve felt sad and angry about that and done forgiveness work. And yet, with redemptive eyes, I can look back and say thank you, even for the wounds. I can thank God for the things that hurt me because of the way God met me in them, brought healing and help to me, and made me a wounded healer. The person I am today has come out of that.

This is the Lord’s constant invitation: “The Father’s world, the Kingdom of the heavens, is open to you right now where you are.” There are times, in our physical reality, that we can’t see what God is doing. Yet, we are invited to trust that at the same time and place in the spiritual reality the unseen God is present and active and loving us. We will fully appreciate this in eternal glory at the banquet of heaven.