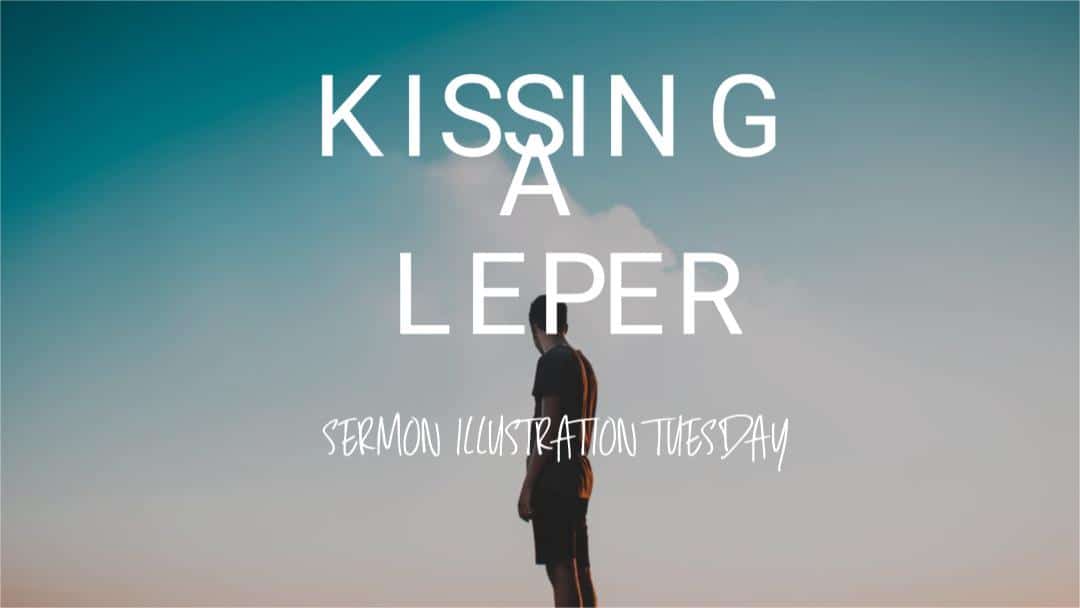 Francis of Assisi was riding a horse down the road that went by a leper hospital situated far from Assisi, for then, as in biblical times, lepers were a rejected lot. Francis was not yet the saint of history; he was still caught between the lure of wealth and glory and the life of discipleship. As he rode along, he was absorbed in his thoughts.

Suddenly the horse jerked to the side of the road. With difficulty Francis pulled him back on course, but as Francis looked up, he recoiled at the sight of a leper in the middle of the road. He was a grey specter with stained face and shaved head, dressed in gray sackcloth. He did not speak and showed no sign of moving or of getting out of the way. He looked at the horseman fixedly, strangely, with an acute and penetrating gaze.

An instant that seemed an eternity passed. Slowly Francis dismounted, went to the man, and took his hand. It was a poor emaciated hand, bloodstained and cold like that of a corpse. Francis pressed the hand and brought it to his lips. As he kissed the lacerated flesh of the creature, who was the most abject, the most hated, the most scorned of all human beings, he was flooded with a wave of emotion that shut out everything around him.

That was an early step in Francis’s conversion, which took many months. But it taught him that following Christ may require doing some things that repulse us. What Francis didn’t know then was that something greater was prompting him, allowing him to do that which, humanly speaking, he was incapable of doing.