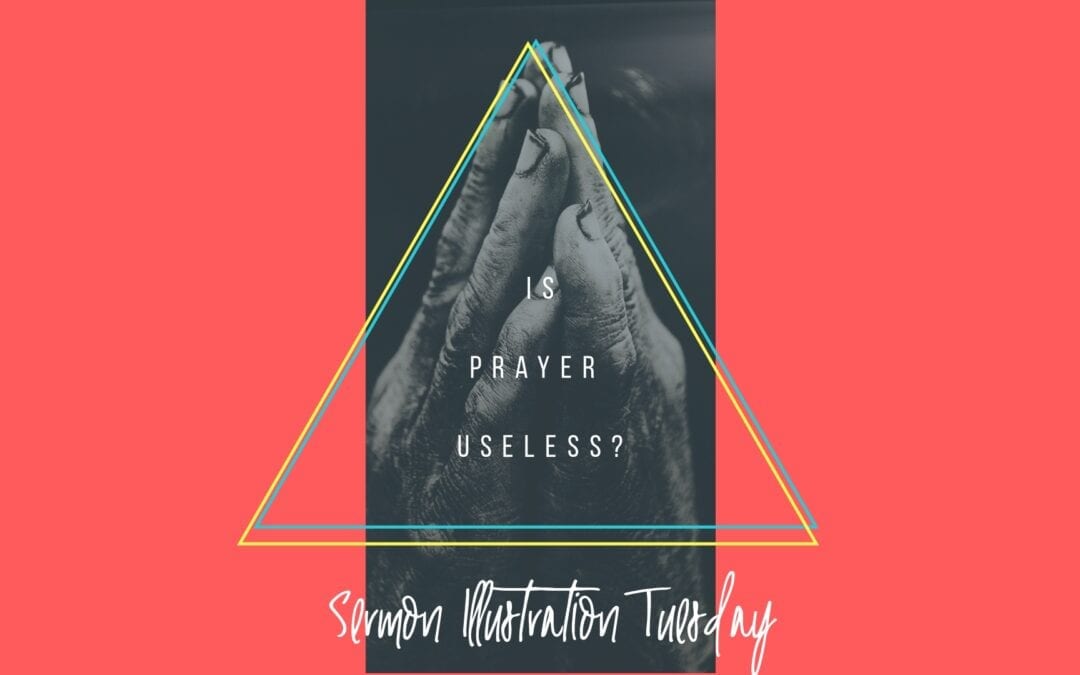 The writer Oscar Wilde said, “Art is utterly useless.” Notice he did not say worthless. He was critiquing the utilitarian impulse of our world that measures worth based on usefulness or practicality. Does it accomplish something? Does it get stuff done? Wilde criticized a world that did not see art as valuable because they did not see its usefulness.

Our modern world isn’t much different. Art isn’t practical; it doesn’t give us tangible results. It rarely earns us anything. Could this be part of why prayer is difficult for our modern world? Do we find prayer useless because it’s not useful  ? Maybe we’ve walked away from prayer and wondered, Was that a good use of my time? Could I have gotten something done instead of praying? Do my prayers accomplish anything? The Bible challenges our utilitarianism.

Taken from The Possibility of Prayer: Finding Stillness with God in a Restless World by John Starke Copyright (c) 2009 by John Starke. Published by InterVarsity Press, Downers Grove, IL. www.ivpress.com