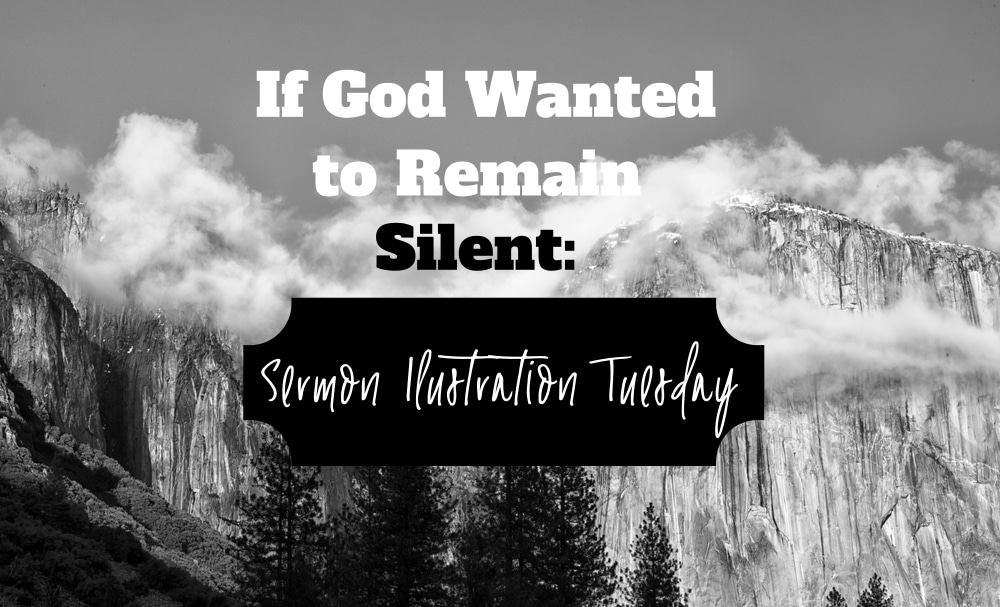 His creation screams about His unseen beauty; it shouts about His unseen qualities and His magnificence. When Michelangelo painted the ceiling of the Sistine Chapel, he crafted an outward expression of his inner person. In the same way, God’s creation exhibited through the mountains, stars, and oceans is an expression of the God we can’t see. . . . God didn’t remain anonymous because He didn’t want to. Rather, He wanted to display His glory throughout the universe as His gift to man.