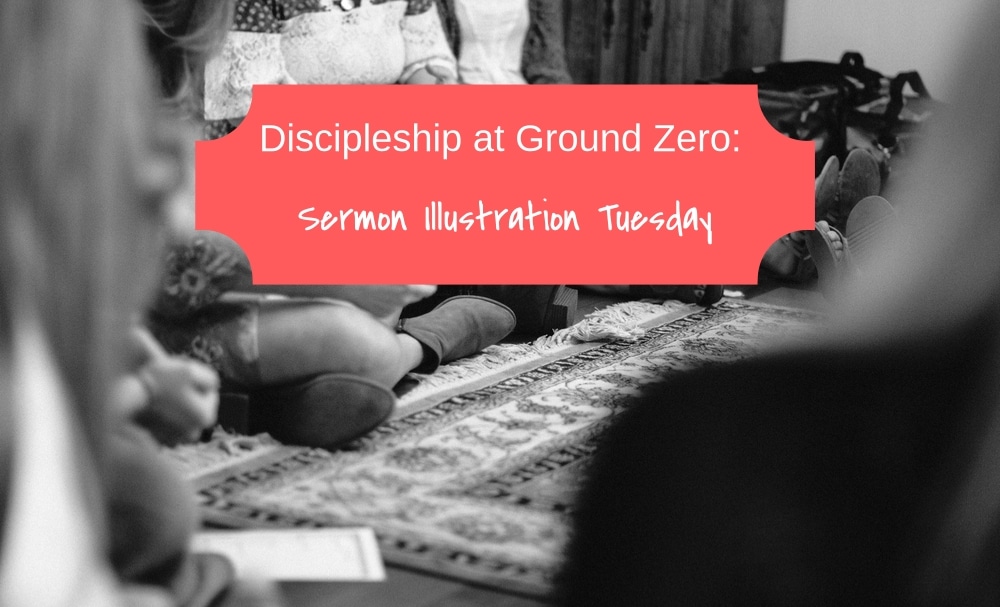 One of the first Bible study groups I ever attended was at the Sigma Chi fraternity house at Cornell University. We were a hodgepodge of academics, sorority girls, fraternity boys, star athletes, mature believers (there must have been at least one), nonbelievers, and quasi-believers. I’ll put myself in that last category.The lacrosse player who introduced me to the group was a guy named Frank. Some time later, Frank shared with me his first experience with the group.

He had never attended a Bible study before, so he entered the second-story room sheepishly, and after surveying the one or two available seats in the room, he wormed his way between the three pretty coeds already squished together on the couch. The leader opened in prayer and instructed the group to turn to Ephesians 2 so they could read it together.