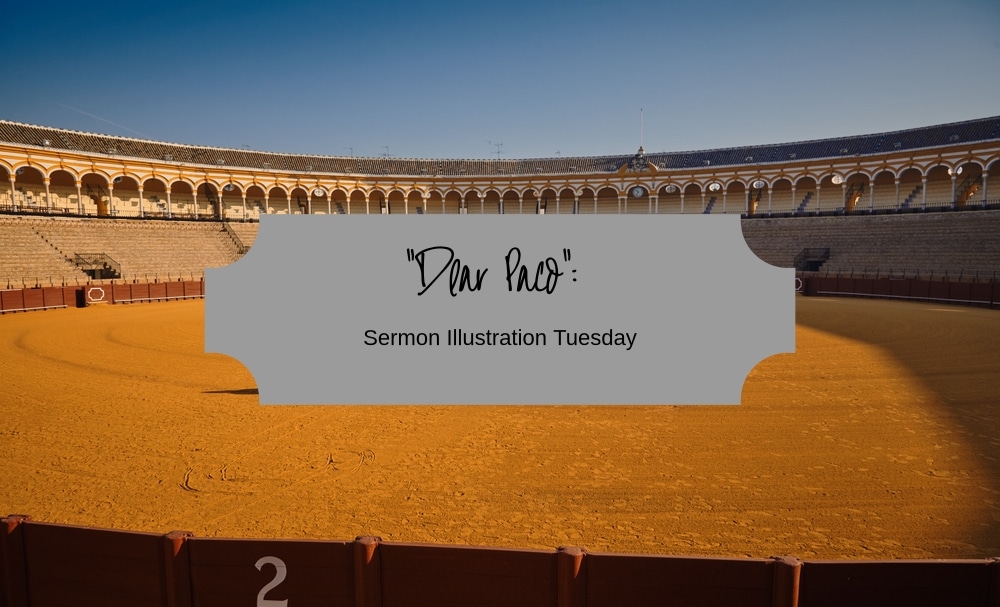 Ernest Hemingway grasped some of the difficulty that characterizes relationships between fathers and sons in his short story, The Capital of the World. The story revolves around a father and his teenage son Paco, set in Spain. Paco was an extremely common name in the Spain of that time. With desires to become a matador and to escape his father’s control, Paco runs away to the capital (from which the title is derived) of Spain, Madrid.  His father, desperate to reconcile with his son, follows him to Madrid and puts an ad in a local newspaper with a simple phrase:

“Dear Paco, meet me in front of the Madrid newspaper office tomorrow at noon. All is forgiven. I love you.”

Hemingway then writes, “the next day at noon in front of the newspaper office there were 800 “Pacos” all seeking forgiveness.”

The world is full of people in need of forgiveness and reconciliation. The model for such forgiveness is most profoundly found in Jesus Christ.