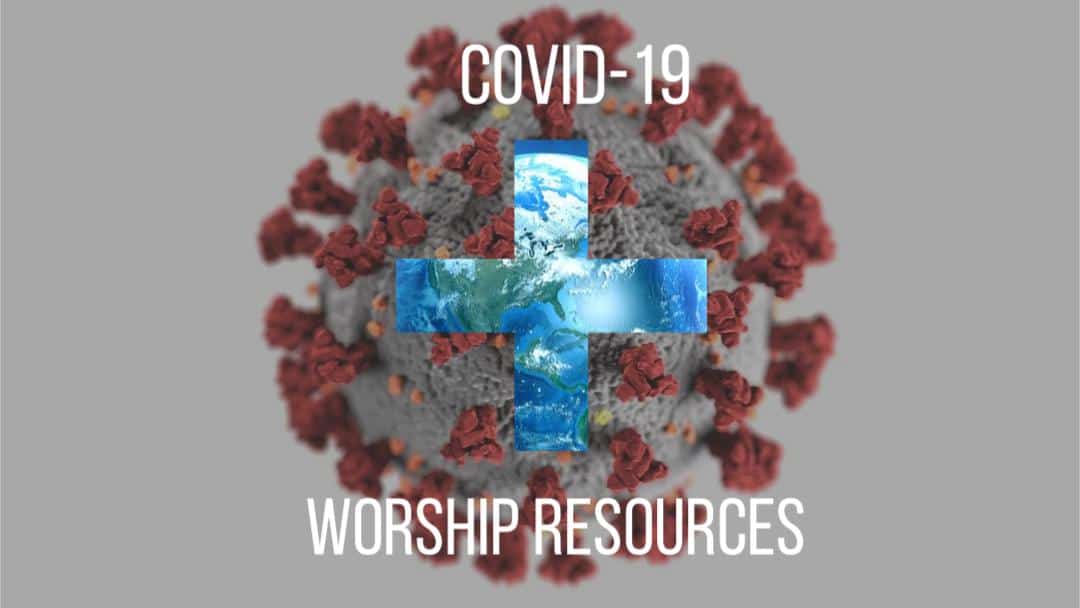 The Pastor’s Workshop has brought together a number of internal & external resources to help you through the COVID Pandemic. 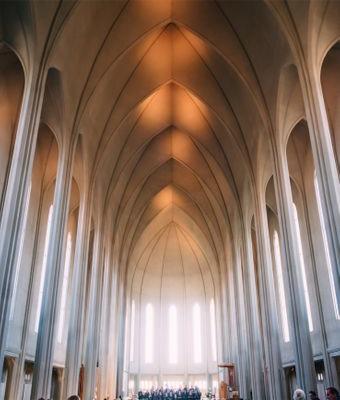 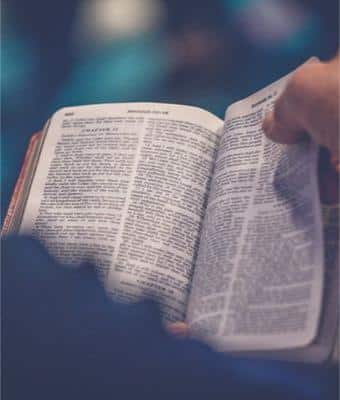 Responding to the Plague that ravaged his country, Martin Luther responded with sober words… 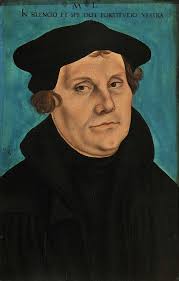 Others sin on the right hand. They are much too rash and reckless, tempting God and disregarding everything which might counteract death and the plague. They disdain the use of medicines; they do not avoid places and persons infected by the plague, but lightheartedly make sport of it and wish to prove how independent they are. They say that it is God’s punishment; if he wants to protect them he can do so without medicines or our carefulness. This is not trusting God but tempting him. God has created medicines and provided us with intelligence to guard and take good care of the body so that we can live in good health.

If one makes no use of intelligence or medicine when he could do so without detriment to his neighbor, such a person injures his body and must beware lest he become a suicide in God’s eyes. By the same reasoning a person might forego eating and drinking, clothing and shelter, and boldly proclaim his faith that if God wanted to preserve him from starvation and cold, he could do so without food and clothing. Actually that would be suicide. It is even more shameful for a person to pay no heed to his own body and to fail to protect it against the plague the best he is able, and then to infect and poison others who might have remained alive if he had taken care of his body as he should have. He is thus responsible before God for his neighbor’s death and is a murderer many times over. Indeed, such people behave as though a house were burning in the city and nobody were trying to put the fire out. Instead they give leeway to the flames so that the whole city is consumed, saying that if God so willed, he could save the city without water to quench the fire.

No, my dear friends, that is no good. Use medicine; take potions which can help you; fumigate house, yard, and street; shun persons and places wherever your neighbor does not need your presence or has recovered, and act like a man who wants to help put out the burning city. What else is the epidemic but a fire which instead of consuming wood and straw devours life and body? You ought to think this way: “Very well, by God’s decree the enemy has sent us poison and deadly offal. Therefore I shall ask God mercifully to protect us. Then I shall fumigate, help purify the air, administer medicine, and take it. I shall avoid places and persons where my presence is not needed in order not to become contaminated and thus perchance infect and pollute others, and so cause their death as a result of my negligence. If God should wish to take me, he will surely find me and I have done what he has expected of me and so I am not responsible for either my own death or the death of others. If my neighbor needs me, however, I shall not avoid place or person but will go freely, as stated above. See, this is such a God-fearing faith because it is neither brash nor foolhardy and does not tempt God.

Moreover, he who has contracted the disease and recovered should keep away from others and not admit them into his presence unless it be necessary. Though one should aid him in his time of need, as previously pointed out, he in turn should, after his recovery, so act toward others that no one becomes unnecessarily endangered on his account and so cause another’s death. “Whoever loves danger,” says the wise man, “will perish by it” [Ecclus. 3:26]. If the people in a city were to show themselves bold in their faith when a neighbor’s need so demands, and cautious when no emergency exists, and if everyone would help ward off contagion as best he can, then the death toll would indeed be moderate. But if some are too panicky and desert their neighbors in their plight, and if some are so foolish as not to take precautions but aggravate the contagion, then the devil has a heyday and many will die.

External links with great content for Leaders looking for Guidance