While there are no shortage of books on the subject of distraction in our media-saturated, dizzying world, Competing Spectacles: Treasuring Christ in the Media Age by Tony Reinke stands out as a lucid, balanced approach to this important conversation that has emerged because of the technological “advances” of the past ten or so years. With the advent of the smartphone, social media, and other entertainment options available in the palm of our hands, many of us have become so attached to these options we can’t bear a moment of silence.

It just so happened for me, that as I read Reinke’s Competing Spectacles I was also reading Cal Newport’s Deep Work at the very same time. Though approaching “distraction” from different angles, both have present many of the problems that occur when we become addicted to our smart phones, social media, the Internet, Television, and so on and so forth.

I find it somewhat ironic that Newport, a computer scientist, determined before most of the rest of us, just how harmful it is to our vocation when we become addicted to computer programs. Perhaps we should not be surprised that one of the strongest “prophetic” voices would emerge among the technological intelligentsia.  Newport’s work should be a warning to those of us who don’t want to look at our legacies as the sum total of internet searches and profile pics.

Likewise, Competing Spectacles, draws attention to the various ways in which the distraction of “spectacle” shapes our lives, from social media to politics, to terrorism and so on. The book is both descriptive and prescriptive, offering ways to understand the digital world we now inhabit and ways in which we can thoughtfully live in such a world. 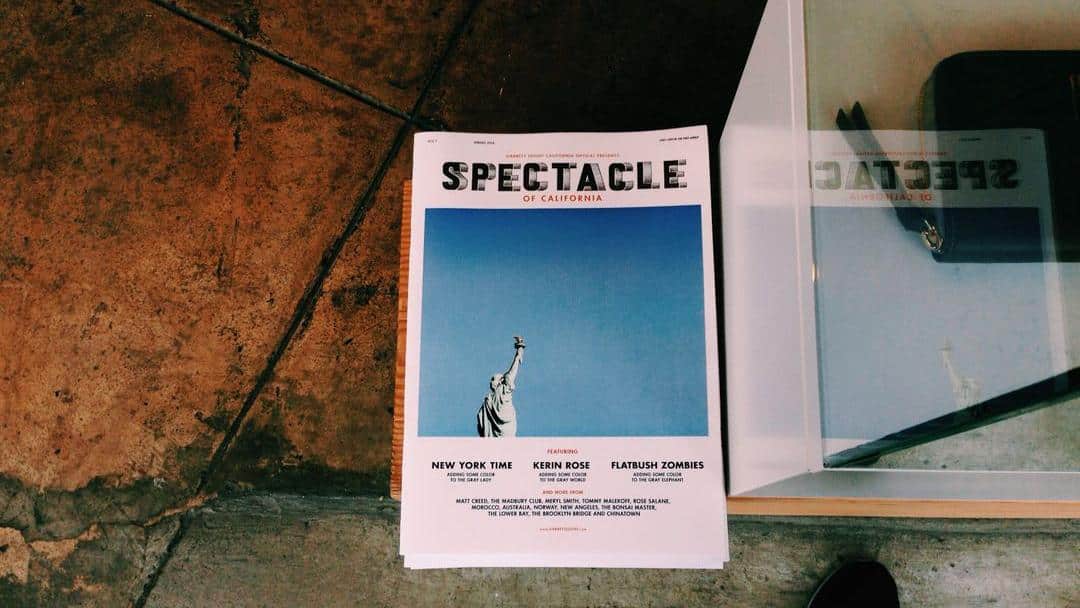 What, then, is a “spectacle,” according to Reinke?

A spectacle is “a moment of time, of varying length, in which collective gaze is fixed on some specific image, event, or moment. A spectacle is something that captures human attention, an instant when our eyes and brains focus and fixate on something projected at us.” (p.14)

Spectacles, Reinke argues, are not neutral images. “Behind it all, spectacles want something from us…Visual images awaken the motives in our hearts. Images tug the strings of our actions. Images want our celebration, our awe, our affection, our time, and our outrage.” (p.16-17)

As follower of Jesus, we must determine for ourselves how much of the media-based spectacles we will focus our attention on, vs. the “superior spectacle” (p.145) of Jesus Christ crucified and resurrected from the dead. 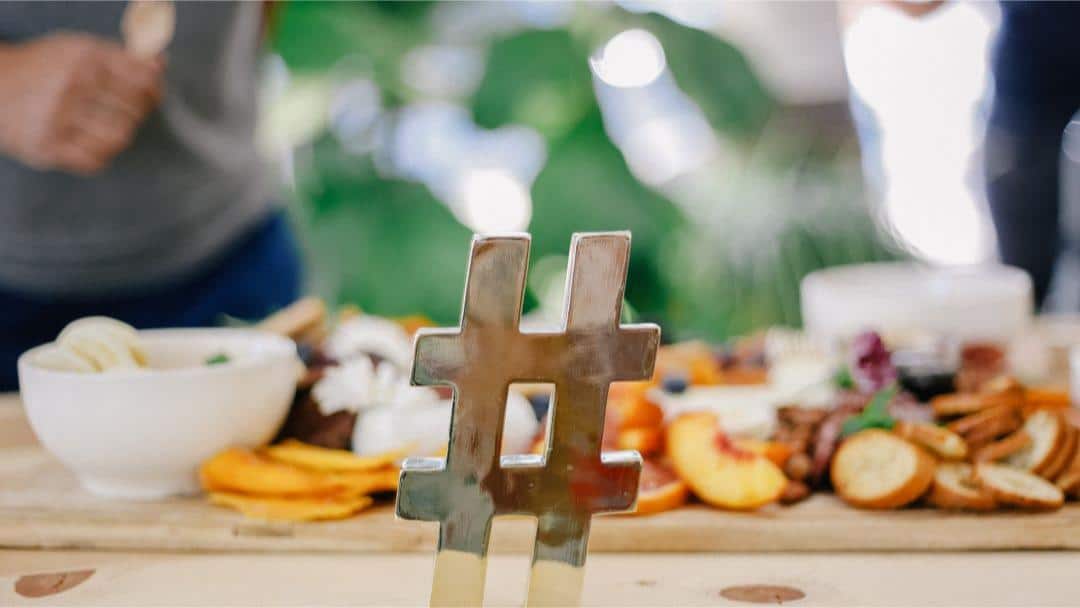 Spectacle is fundamentally a question of identity and its relationship to economics.

“The rise of both video spectacles and marketed consumables is no accidental marriage. Images capture our attention and lure us because they implicitly ask us to try on various costumes of identity, to envision how a product will craft our appearance in the eyes of others. And this manicured persona goes far deeper than cosmetics and clothing; it’s the drive behind much of our consumable goods” (pg.34).

Working off of the pioneering work of Professor Tim Wu, Reinke explains how spectacles are often created with economic motivations in mind.

Take for example, those short moments when we are caught in line at the grocery store or the DMV. What do we do when we have nothing else to do but wait? We pull out our phones. And while we rarely think about doing so, such an action feeds the attention economy:

“Smartphones make it possible for the attention economy to target our little attention gaps as we transition between tasks and duties. Our attention may be slightly elastic enough to fill up every empty gap of silence in our days, but in the end it’s still a zero-sum game. We have limited amounts of time to focus in a given day, and now every second of our attention can be targeted and commoditized.” (p.56)

Again, human attention is a zero-sum game. At some point we must close all our screens and fall asleep—which makes sleep the enemy of digital spectacle makers (and sleep was named chief competitor by the CEO of the video-streaming giant Netflix). Entertainment giants win when they can keep us bingeing shows late into the night, which is why digital video giant Hulu teamed up with eye-drop maker Visine to create an ad about how the two work together to help us cram more video into our already eye-abusing addiction to screens all morning, day, and night. (p.57) 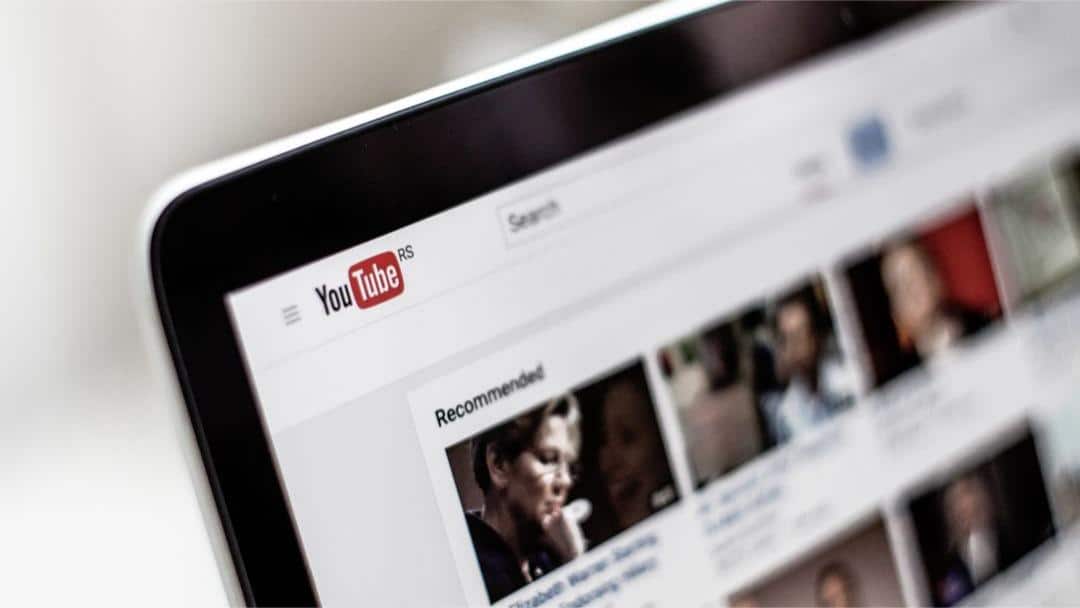 Next, Reinke looks at the idea of spectacle through the lens of the Biblical story: In what ways has God’s revelation in scripture been connected to spectacle?

Reinke explores the conflict between digital spectacles and the spectacle of the “new creation” in Christ:

“To partake of the new creation is to see Christ for the first time. And his glory changes us. ‘We all, with unveiled face, beholding the glory of the Lord, are being transformed into the same image from one degree of glory to another’ (2 Cor. 3:18). Practically speaking, the inauguration of the new creation in Christ splits humanity into two blocs, and these two alliances are not static but kinetic and dynamic.

In the “Spectacle of Christ,” we are being pulled toward the heavenly theater, from one degree of glory to the next. But in the spectacle of the worldly theater, sinners are unwittingly caught inside the undertow of a media riptide churning and trapping blind souls inside the expiring theater of this world.”

And then in the final section, Reinke addresses a number of issues raised by the world of Competing Spectacles, and how we might intentionally live in such a world that reflects the reconciling work of Christ in our lives.

Personally, both Competing Spectacles and Deep Work have had a significant impact on my approach to media, and therefore, to my life. For instance, after making a concerted effort to lower my free time on the phone, I found myself more active, more constructive then previously.

The reality is, as Competing Spectacles demonstrates, when our gaze becomes regularly fixed on spectacle, whether that’s social media, a Buzzfeed article, or whatever, we become consumers, not creators. And when we become mere consumers, our lives become more and more self-centered, focused on filling the never-ending void of our own desires.

I would highly encourage you to read both these books, and see the ways in which your life might bear even more fruit for the kingdom.

Get Competing Spectacles on Amazon Here.

Get Deep Work on Amazon Here.