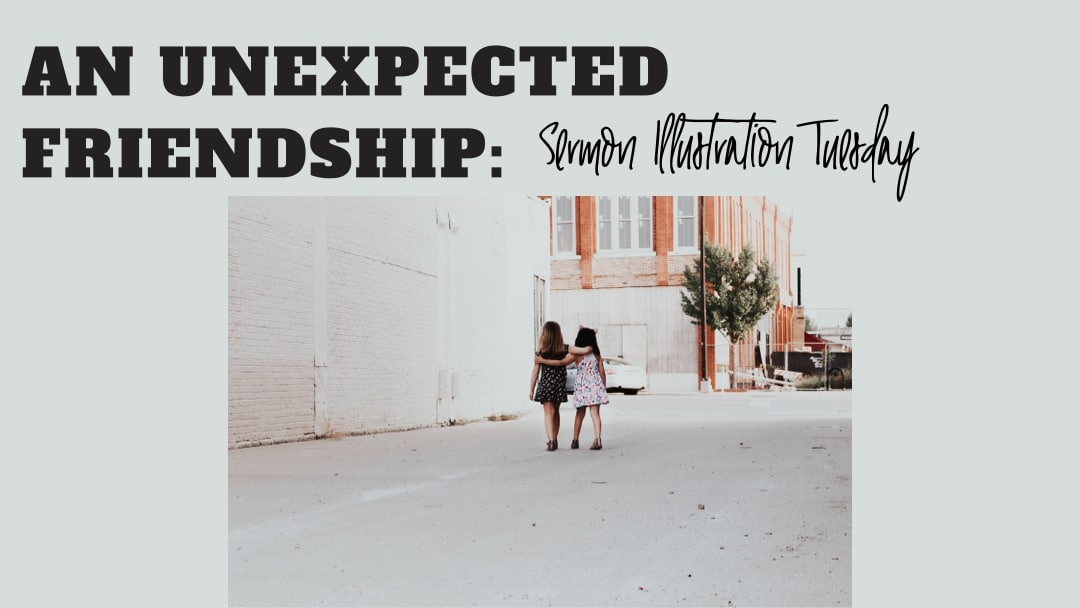 Sometimes moments of forgiveness and friendship come from unexpected places. In 2018, the comedian Pete Davidson appeared on the “Weekend Update” segment of Saturday Night Live (SNL). Davidson made a crude joke about a former Navy Seal turned Congressman-elect Dan Crenshaw.

Crenshaw had lost an eye in the line of duty, which became the butt of Davidson’s vulgar joke. The combination of mocking a person’s disability (especially a disability that came from serving his country in war) alongside a clear disapproval of Crenshaw’s political beliefs led to a burst of public outrage. While Davidson was making the joke, it became clear many found it in poor taste, and the vitriol aimed at the young comedian would ultimately lead him down a spiral of depression and self-loathing.

Davidson then took his anguish public, posting on the social media platform Instagram:

“I really don’t want to be on this earth anymore. I’m doing my best to stay here for you but I actually don’t know how much longer I can last. All I’ve ever tried to do was help people. Just remember I told you so.”

When Crenshaw heard about Davidson’s condition, he didn’t do what many do when embroiled in a public tiff: tell the offender the public scorn served him right, or make some other cutting comment at Davidson’s expense.

Instead, Crenshaw decided to extend an olive branch, befriending the comedian, and even offering words of life to a person who clearly felt lost amidst being stuck in the cross-hairs of the American public. Davidson recounts that Crenshaw reached out and comforted him: “God put you here for a reason. It’s your job to find that purpose. And you should live that way.”

Humor, it has often been said, is a coping mechanism to deal with the pain that life throws at us. But in the midst of the deep, unsettling pain of being publicly shamed, what Davidson needed was not a good joke, but forgiveness, and perhaps, even a friend who could share the good news of the gospel with him. In some ways it is ironic that a man trained to kill and destroy his enemies could be so moved by compassion that he reached out to someone who publicly mocked him and his deeply held political beliefs. But that is the beauty of the gospel, it enables us to look beyond our own reputation, our own pride, to care for others.