Acknowledging the Pain: Thoughts From the Founders Desk 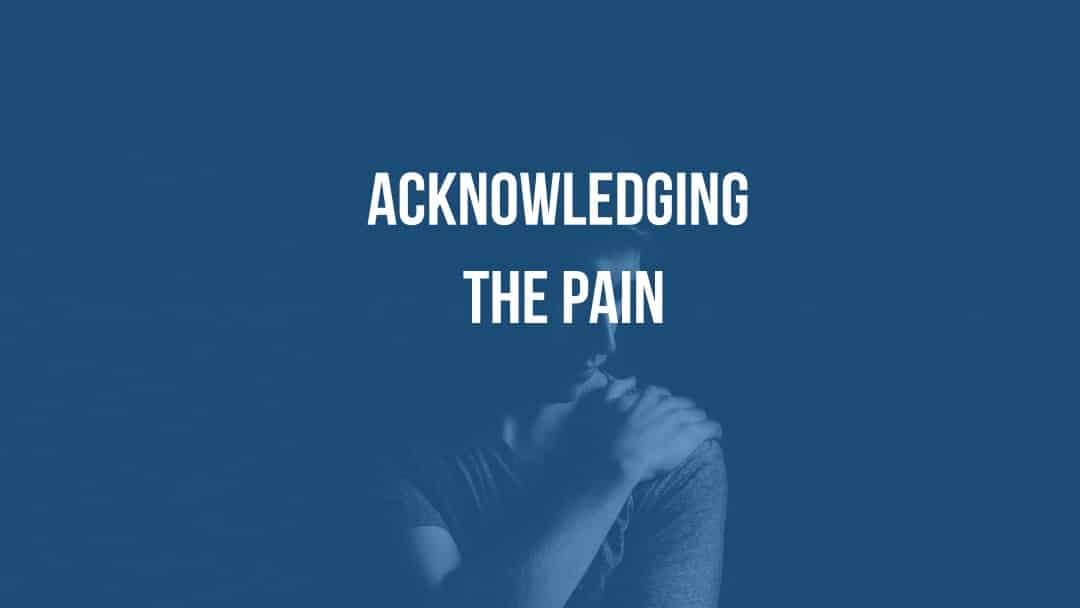 This past week I have been at a reunion with college friends (this is the main reason I missed last week’s update). It’s been significant for a number of reasons. I hope to unpack a few other ideas from the trip in the future, but I thought I would begin by sharing something that emerged quite early.

Many of us at the reunion found ourselves at a stage of life where certain dreams had been accomplished, but some of the youthful idealism of college had faded. When we were young, say, 20 or so, the whole world felt like our oyster.

Even if we were not quite sure what we sought to ultimately accomplish at that age, we (especially Americans) were convinced that there was no barrier, no obstacle that would keep us from achieving our “manifest destiny.” 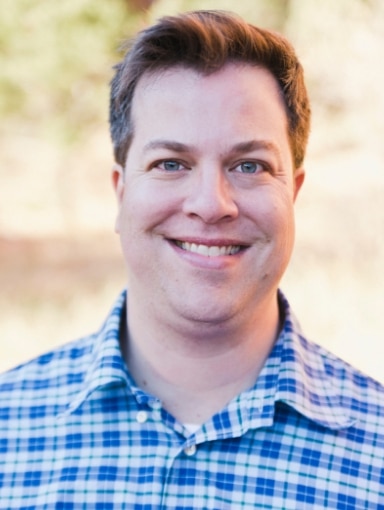 As the poet Robert Browning once said, “ah but a man’s (or woman’s) reach should exceed his grasp, or what’s a heaven for?” In other words, we all desire a life of significance, a life that goes beyond merely surviving each day.

For us, 20 years after that time of youthful idealism, many of our careers have been successful, but some have not. Others found their dream job, only to realize it left them feeling empty.  Sometimes, that sense of emptiness prompted a significant change of direction, even if that direction was not seen as “successful” in the world’s eyes.

And while great success is possible for some, the likelihood is that most of us have a small sphere to bring salt and light to the world. I’m reminded of a quote from William James, who once said, “I am done with great things and big things, great institutions and big success, and I am for those tiny, invisible molecular moral forces that work from individual to individual, creeping through the crannies of the world like so many rootlets.”

I imagine that many of us, when we set our hearts on ministry, yearned for great multitudes to hear the gospel and to be transformed by Jesus Christ. Or maybe we thought we would be at the heart of significant social change. Maybe this has happened for some, but I would imagine that for quite a few of us, ministry has not exactly turned out as we expected.

But here’s an encouragement, neither has life turned out the way many of your congregants’ expected. Many of their dreams have not come to fruition. Career paths diverged, brokenness and a deep sense of loss has forced them to re-define success, re-calibrate their paths, and hopefully re-orient themselves around our true hope: Jesus Christ.

And so the opportunity in front of us is to acknowledge that life is not always one victory after another, to lament the loss, and to ask God to put in its place a new dream for what greatness might look like. Perhaps what may ultimately emerge in something closer to the incarnational, humble life we see in our savior.