A Tale of Two Sermons 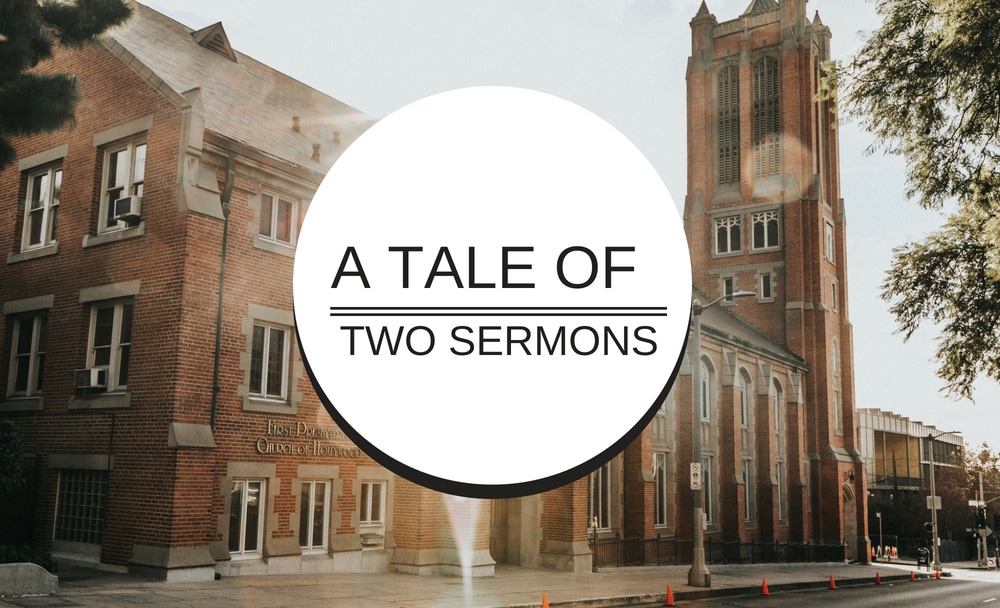 August 2018
Recently I had the opportunity to preach at a church located in a residential neighborhood in a large U.S. city.   I actually preached two weeks in a row, both on the same topic, both in the book of James. There were two very different responses from one week to the next, the first overwhelmingly positive, the other quite negative, at least at first. But, as I thought about it later, each experience was instructive, each was significant, and each had the opportunity to lead to health or hurt in the congregants’ lives.

I imagine that one of the joys of being located in a city must be the regular number of outside guests that visit on a regular basis. At the end of my first week in this church, after a number of pleasant short conversations, I was on my way to retrieve my iPad and hit the road when a young woman, flanked by at least 3 older women, approached me to thank me for my message.

The young woman (probably about 30s, I would guess) told me that the sermon was great, that it was exactly what she needed to hear, and that she felt as if I was preaching a message just for her. That was kind and encouraging, but it was made all the more exciting when she admitted it was the first time she’d chosen to come to church in her entire life.

She went on to describe a significant struggle in her life, how she’d felt stuck and a friend had encouraged her to go to a church. We had an amazing discussion and talked along with another lady from the congregation for over an hour. She was so inspired by the end of the conversation she said she couldn’t wait to return the next week. 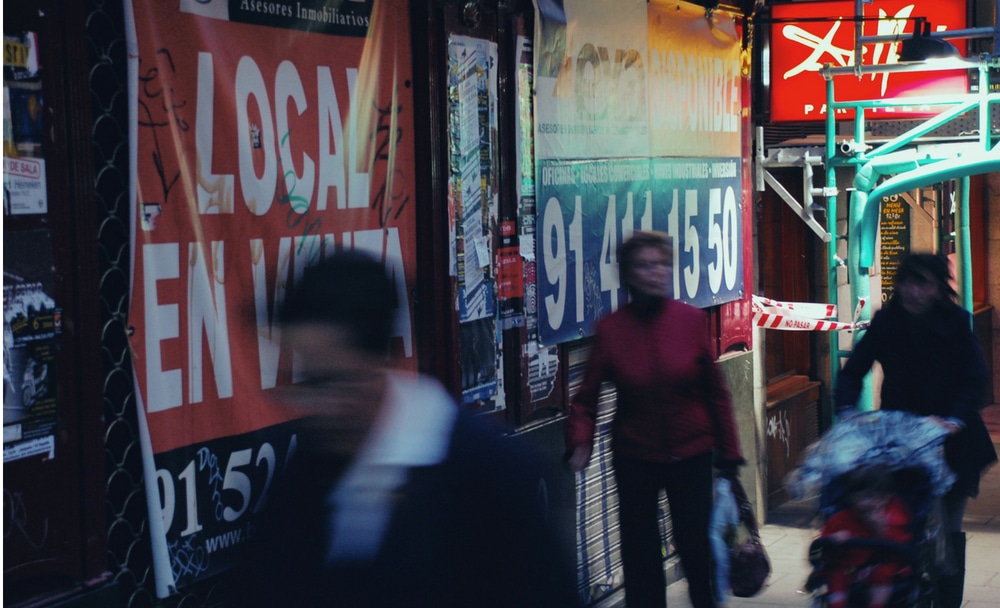 When the next Sunday arrived for me to preach, I put it at about 50/50 odds whether she would return. She didn’t. (Don’t we all seem to do this in some fashion, turn to God when in crisis, and return to our status quo the moment the crisis ceases! Well, truthfully, who knows what happened, maybe she was invited to another church, maybe she was sick, but either way I pray she finds a family of faith.) Anyhow, the next week’s response was quite different for me.

At the end of the sermon, as I exchanged short hellos with the congregation, a middle-aged woman hailed me over. Inside my head, I figured she wanted to thank me for the sermon or something along those lines. But that was not what happened. Instead, she began berating me for a good five minutes. Very early on, she pulled out her smartphone and showed me a picture of her daughter, who, she informed me, had passed away about a week ago. My sermon had been about finding meaning in suffering.

“God can’t do anything about our suffering,” she said. She made a number of other statements almost as if she was there to provide the opposition party’s counter-statement after the State of the Union. At an earlier stage of my ministry, I probably would have become upset and defensive. I may have even gotten so upset that I just excused myself. Thankfully, in God’s mercy, I’ve been around the block or two, and I decided that this was not about me, this was about this woman’s deep, agonizing pain. And what she needed more than anything was the opportunity to vent and cry out to God.

There was a moment or two where I could hear the defensive voice in the back of my head, “She’s attacking your theology! How could she?” But I did my best to quash that voice and focus on the woman’s pain. After she finished her diatribe, I shared with her some of my own suffering, and the hope that got me through those difficult times. Her demeanor changed completely, as she recognized that I was not an adversary spouting out platitudes about suffering, but someone who really knows what it is like to walk the road of pain. 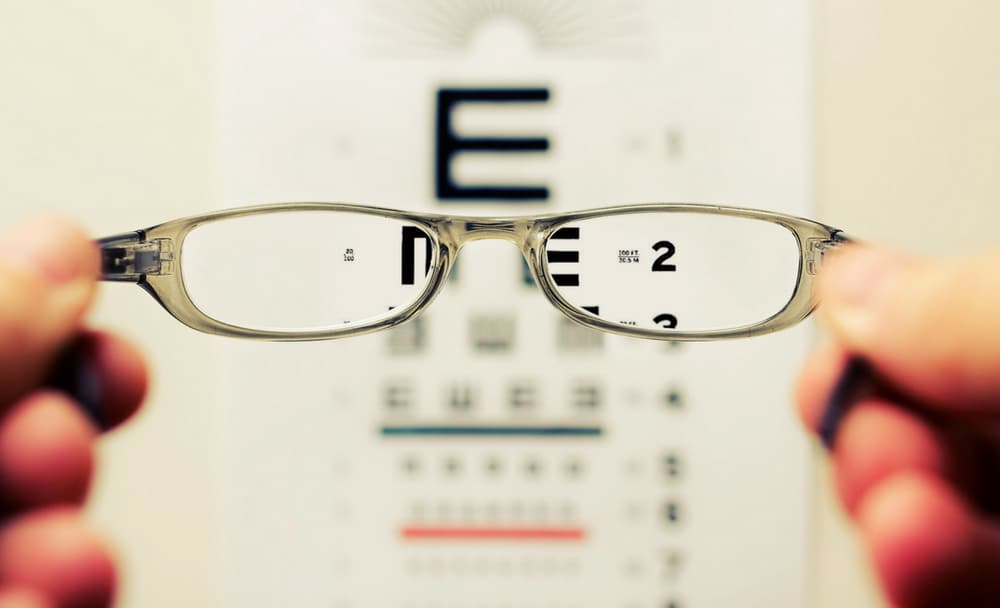 So what did I learn from these two Sundays? I learned, above all that “the Word of God,” as Hebrews 4:12 tells us, “is alive and active. Sharper than any double-edged sword, it penetrates even to dividing soul and spirit, joints and marrow; it judges the thoughts and attitudes of the heart.”

The Word of God, when proclaimed with truth and grace will provoke reactions from the congregations we preach to, and we ought to be prepared to respond to those reactions when we are made aware of them. Two weeks, one subject, two people, and two very different responses.

So let us be praying and be prepared to face whatever may be provoked from God’s Word preached. 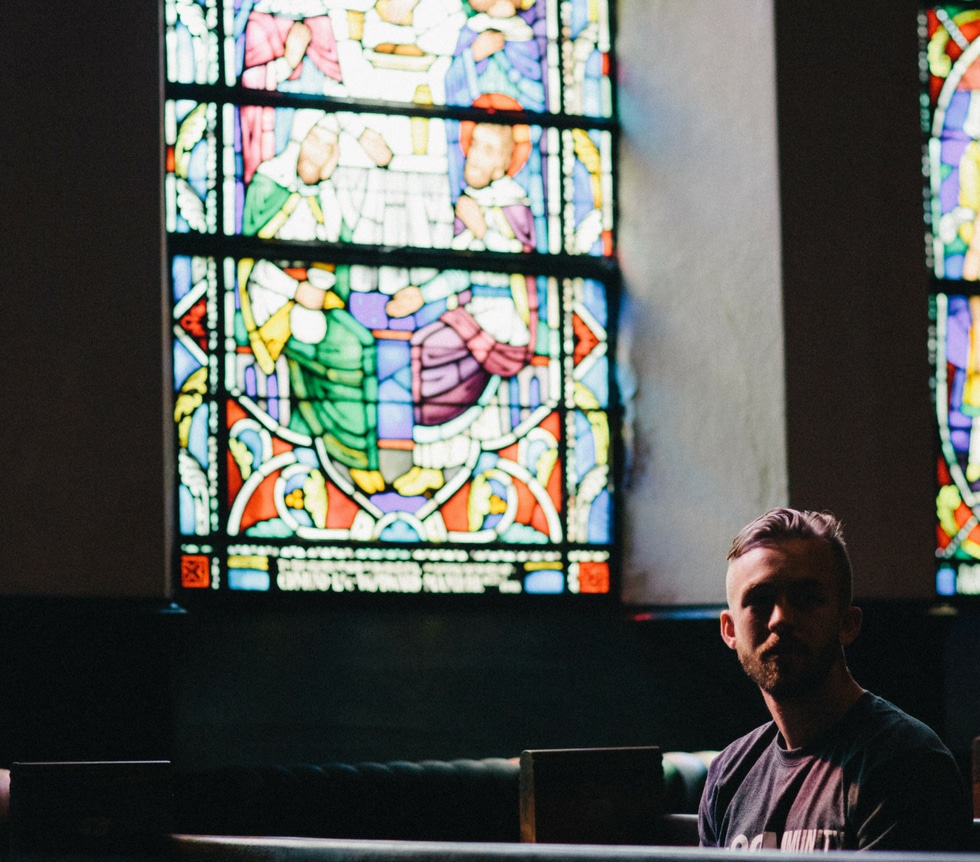 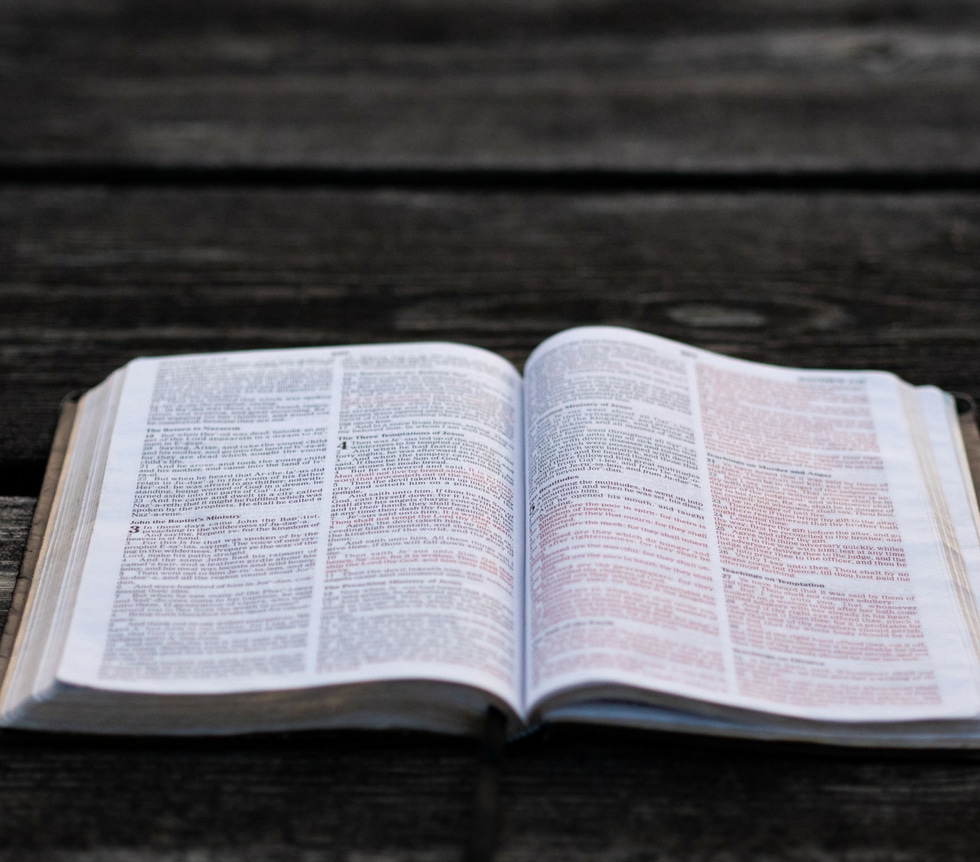 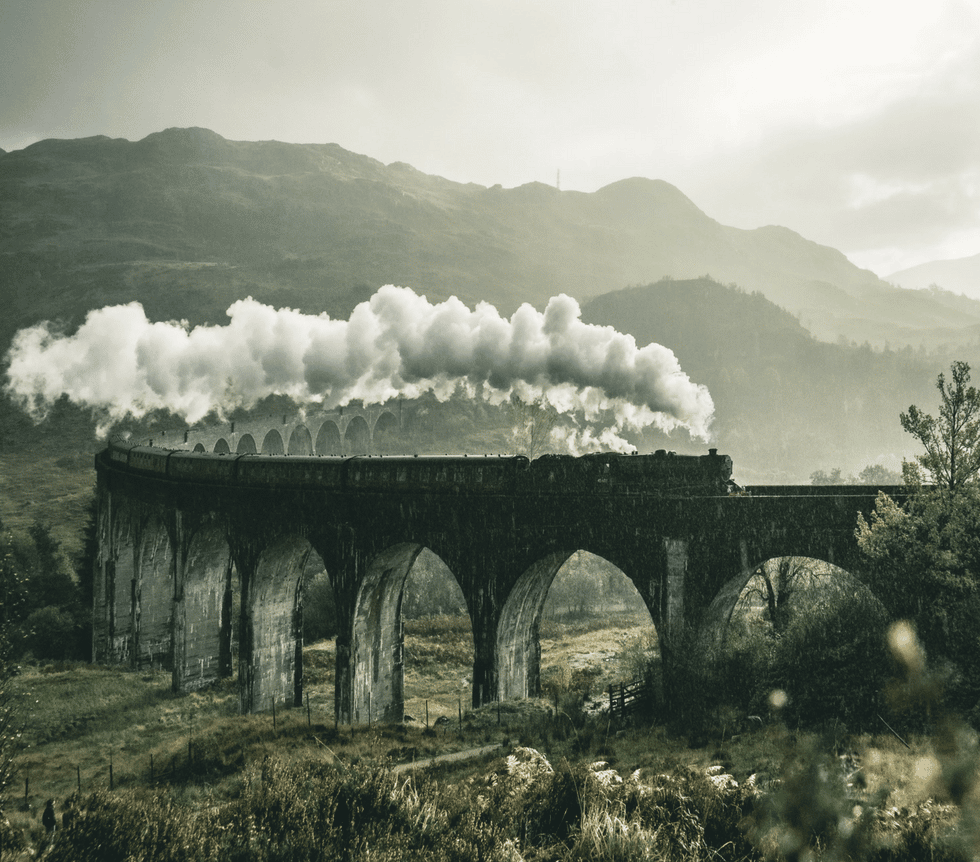 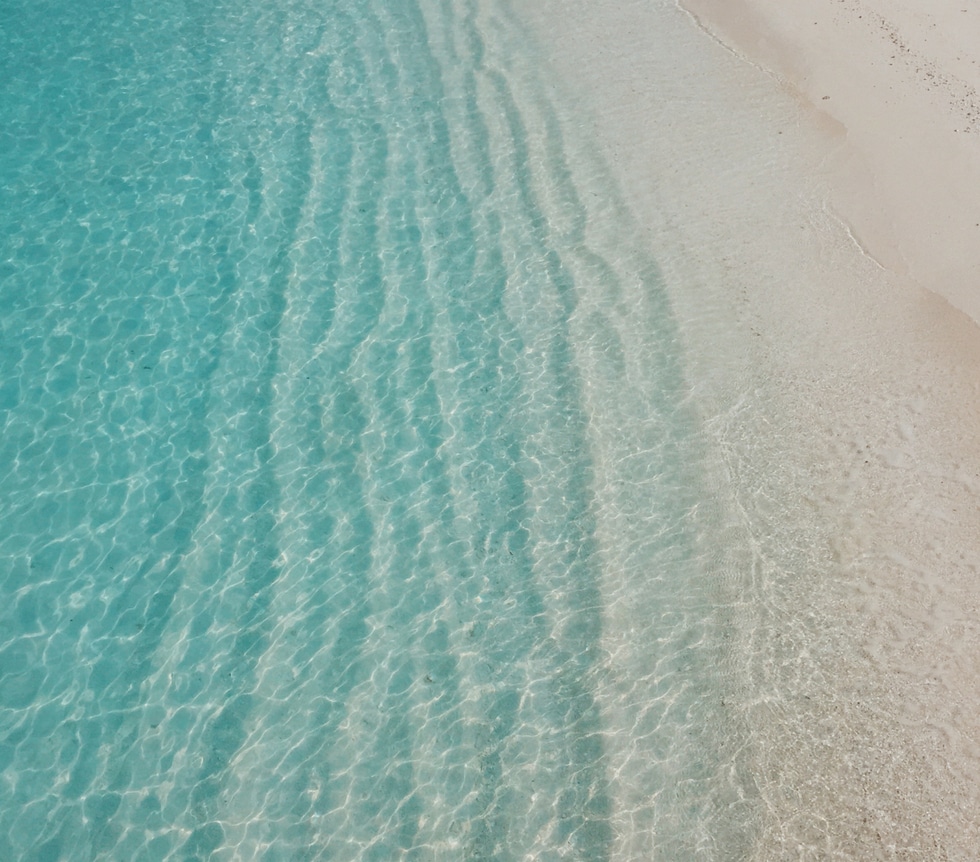