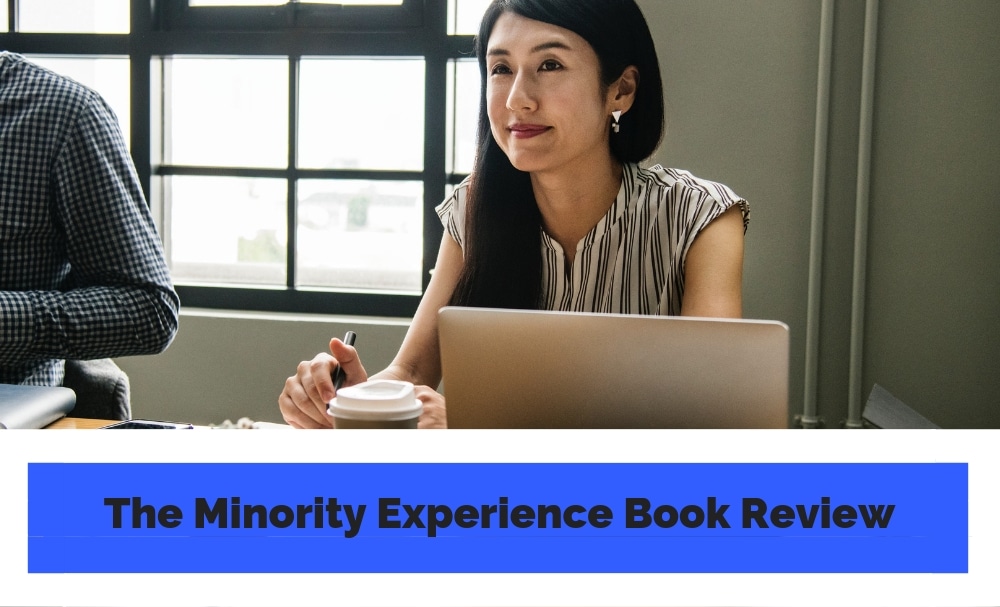 Editors Note: This is perhaps less a review as a jumping off part to articulate some thoughts I developed while reading The Minority Experience. For a full review of the title, a cursory google search will provide what you are looking for.

In the opening line of Adrian Pei’s The Minority Experience, he states, rather bluntly, that “this was not an easy book to write.” Whenever the subject of race, ethnicity, and diversity arises, most of us feel at least a smidge of apprehension. This is probably wise, as landmines abound on all sides. Even more in some church circles, especially evangelical ones, where even the mention of minorities seems to carry certain political overtones. But race, especially in America, is one of our most inescapable conversations, and when we do not speak about it in a thoughtful way, we often leave the conversation to those who speak in soundbites and oversimplifications

For those of us who believe Jesus is our Lord and our Savior, the one who broke the dividing wall of hostility (Eph. 2:14) and in whom, there is neither slave nor free, Jew nor Gentile, (Gal 3:28), we have been given the ministry of reconciliation (2 Corinthians 5:18-20). If we are given this ministry of reconciliation, than we ought to be part of reconciling actions, which I would argue, means that we must find voices that are different than our own to help us recognize when we have blindspots in our own worldviews, our own perspectives that are brought to bear on society and culture, our interpersonal relationships, and so on. 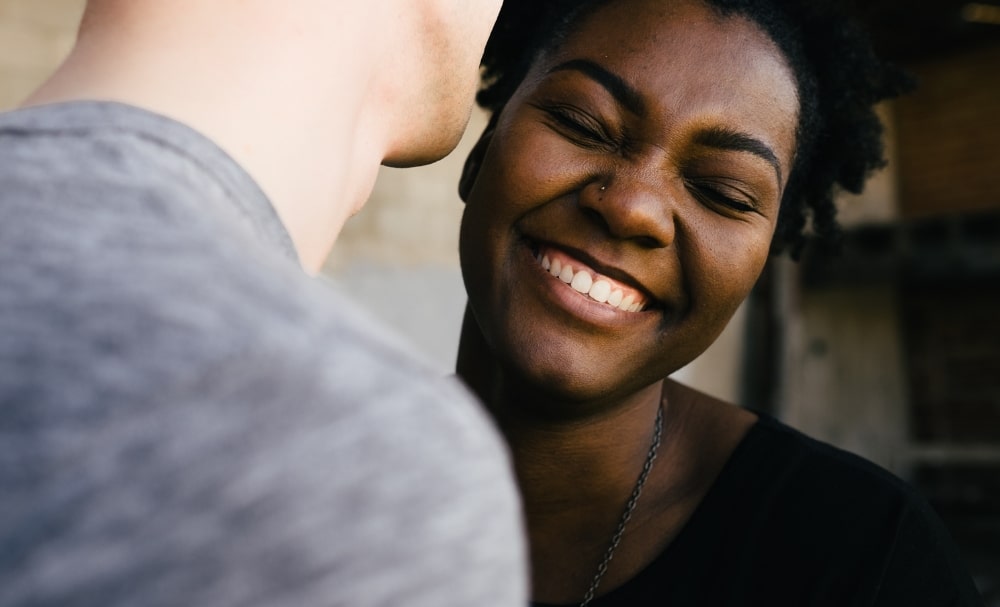 Wherever you stand on the political spectrum, one thing I think we can all agree upon is that racial and cultural tensions have certainly escalated, with each side of the argument trying to shout over the other to justify their point. What is needed is the chance to listen to those with whom we disagree, because as much as we like to paint the other side as the “bad guy” (this is also my 4 year-old’s favorite way of dealing with conflict), the vast majority of Americans come to the issue of race with good intentions.

This is where books like Pei’s The Minority Experience can be helpful. Pei shares his own story of what it is like to be a minority living in America, doing ministry in a large evangelical organization.

Pei characterizes minorities’ experiences under three P’s: Pain, Power, and the Past. Each of these themes describes the additional layer of challenges that minorities experience on a daily basis. For me, one of the most helpful vignettes came early in the book as Pei described his own self-doubt as an Asian-American: “Every time someone asks me ‘what country I come from’ or remarks on how well I speak English, it’s a reminder that maybe I don’t quite belong.”

As embarrassing as it is, I have asked this question, simply out of curiosity, often out of a desire to connect this new person I have just met to another friend with a similar ethnic background. But there is an interesting power dynamic at work, if I am honest with myself. No one ever asks me, a white male in America, where I “come from,” when I introduce myself.

The unspoken assumption in these situations often is, “I am from here” and “you must be new.” And while I would never intend for another person to feel this way, such a comment could also make this person feel like an outsider rather than a cherished insider.

One of the underlying experiences of minorities, according to Pei, is a sense of self-doubt:

He says, “I experienced a key component of the minority experience-self-doubt. This self-doubt comes from repeated experiences of being different, being questioned or regarded with suspicion, and even being silenced and shut down.”

Speaking in the context of evangelical organizations, which often rely on strong authoritative leadership styles, often in contradistinction to the subjectivism of the larger post-modern culture, it is no wonder that Pei, a minority, would find himself experiencing a form of marginalization coming from a different background.

We as human beings are not exactly great at managing polarities, we tend to drift toward strong high control environments or the opposite, a somewhat chaotic power free-for-all.

But that is exactly why books like the “Minority Experience” are so important. If we desire rich, fruitful relationships with people of all tongues, tribes, and nations, we need to learn how to value both diversity and unity, both authority and openness to alternative viewpoints.

Missionaries have learned this lesson the hard way, and now any decent missions organization requires its participants to go through some significant cultural training about their destination before they can hit the ground. At the same time, we rarely consider the importance of learning about those right around us who come from a different cultural background, especially minorities. We often have espoused a nativist posture: “This is our country: they should learn to be like us!”

Pei describes one experience that has universal application: “We weren’t facing malicious behavior, but rather something much more subtle-a culture of power that resisted differences, and a culture of passivity in response to pain. In such an environment, the unspoken message was, “We won’t think about you, unless we’re forced to.” 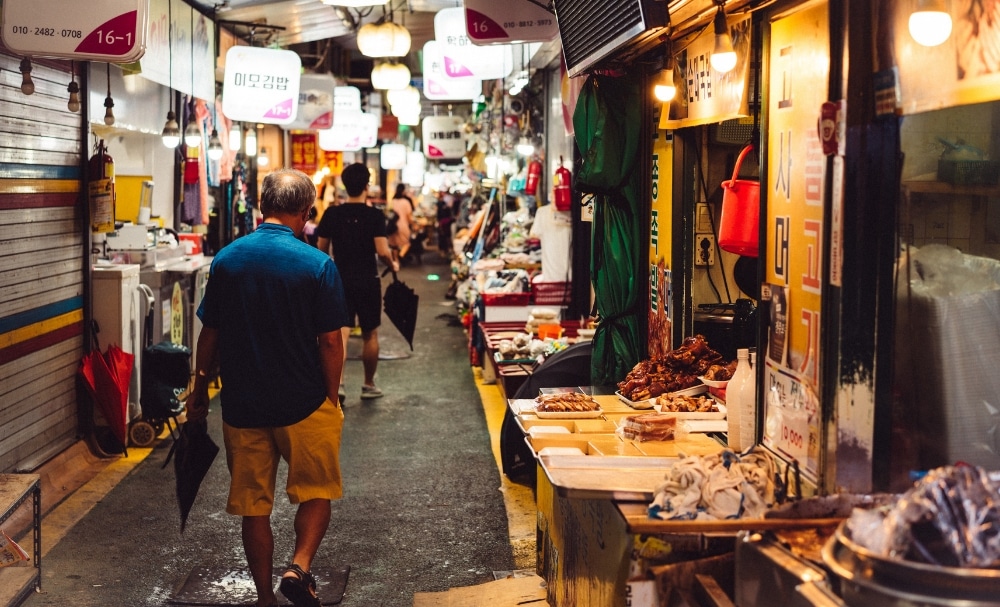 One might ask, whether the theology underneath the “assimilate or leave” mentality that inhabits many Americans’ views towards minorities is an unorthodox understanding of our land, our community, our country. Do we “own” this country? Do we “own” our communities? Or, are we called to steward our resources as God’s faithful people? A proper stewardship model of our resources should ultimately undermine the kind of attitude Pei describes above.

Of course, for those of us who consider ourselves followers of Jesus, we must answer a specific question. How did Jesus approach people who weren’t from his own culture? Would he say, “We won’t think about you, unless we’re forced to?”

Paul’s missionary journeys and his letters provide a model for how we ought to treat people with different backgrounds than our own:

In light of these verses, how can we act as though we are the only ones whose perspective matters? How can we ignore the pain and perspective of minorities in our country, who are beloved by God just like those of us who come from the “majority culture?” Ought we not make an effort to listen to everyone in order to not only win them to Christ, but to love them like Christ?

So, my encouragement to you is to consider reading books like Adrian Pei’s The Minority Experience, to be open to any and all perspectives in the name of Jesus, who draws people from all tongues, tribes, and nations to Himself.